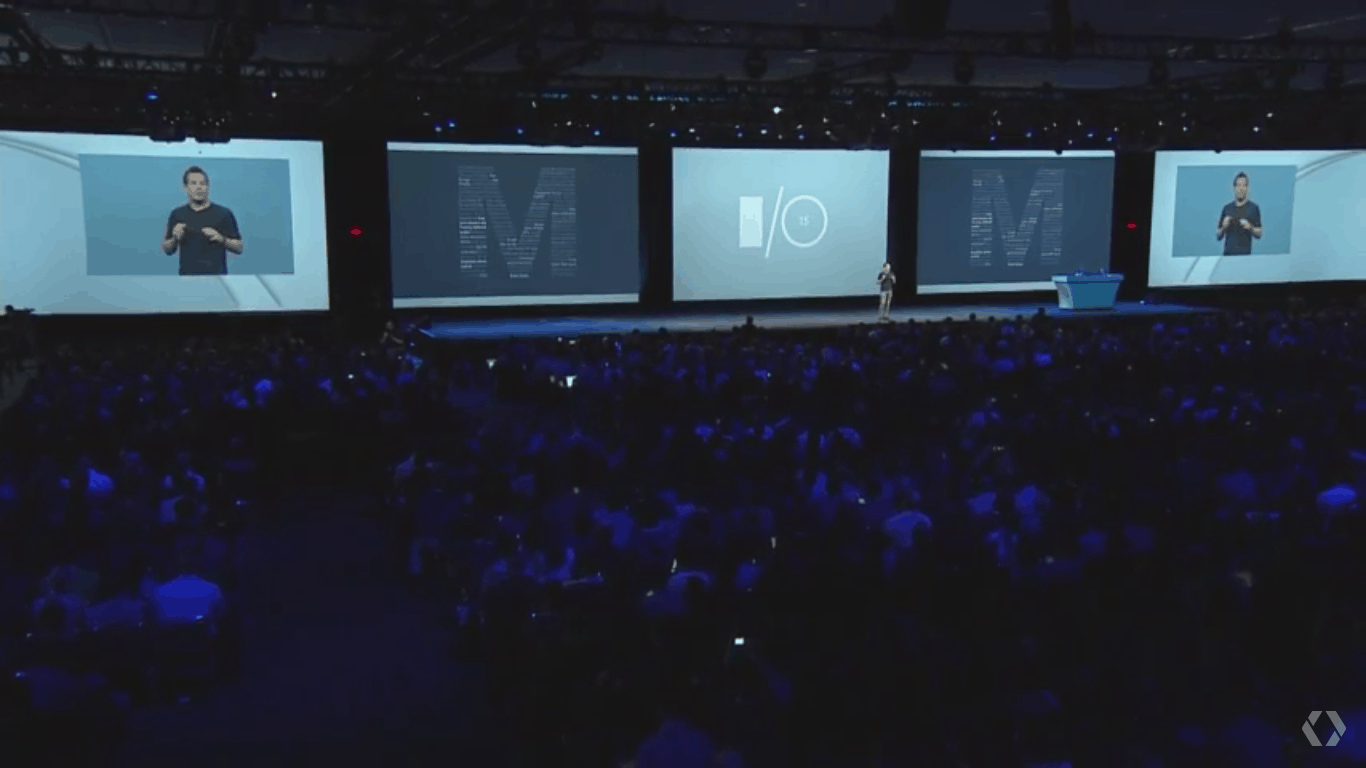 Android M may still be months away from the official release to devices, but that isn’t stopping plenty of users from rooting around in the software as Google made the developer preview of Android M available today to those who use the Nexus 5, Nexus 6, Nexus 9 devices as well as the Nexus player. Android M will be mostly about slight improvements and some bug fixes, as well as some general optimization of the system, but that doesn’t mean there won’t be some new features. Among the things that have been discovered so far is a new System UI Tuner which lets users customize the Quick Settings tiles. This is something many users may have already had access to if they use other devices from OEMs like Samsung or LG, but this will completely new to stock Android as a native functionality. You can drag and drop your tiles as you please, and even add new ones if they aren’t already there from a pre-determined list of Quick Settings tile options. Made a change you don’t care for? You can set things back to default with an easy tap.

In addition to the interchangeable Quick Settings options, Android M also includes a new RAM manager with new view options of what is using the RAM up. With Android M, users will be able to see what apps use for RAM on average, while also having the capability to see the maximum amount of RAM being used by each app recently. Users can tap on individual apps for a more detailed look of the usage if they wish, and from the comprehensive list view of apps in the RAM management apps are listed from those that use the most RAM down to the least amounts whether or not they’ve been recent closed out.

Also in Android M, Google is reintroducing the ability to access app information from the status bar when app notifications pop up. Essentially when notifications for apps show up in your status bar, long-pressing on it will still take the user to the notification settings for that particular application, but once inside of the notification settings page for that specific app, there will be another “info” button which users can press to get to the app info page. Android M will also introduce version 2.0 of the hotspot feature, which allows capable devices (meaning they need to have the hardware to support the feature) to broadcast a wireless signal in 5GHz frequency to other devices looking to connect. Currently this is limited to the Nexus 6 and the Nexus 9, but as more devices come out in the future, this is a setting we may be able to look forward to once Android M hits those devices, or once new devices running Android M out of the box are launched.

Something Google is finally getting around to adding into their stock launcher (the Google Now Launcher) ios the ability to uninstall apps from the homescreen when you long press. Normally with Android Lollipop and below, apps on the homescreen can only be removed from the homescreen, unless you’re using a third-party launcher like Nova Prime or Apex which have had this option for years. With Android M it will be native in the stock Google Now launcher giving users the option to remove them from the homescreen, or uninstall them completely from the device without having top travel to the app drawer to do it. It’s a minor tweak, but something which makes getting rid of unwanted or unused apps all the more convenient.