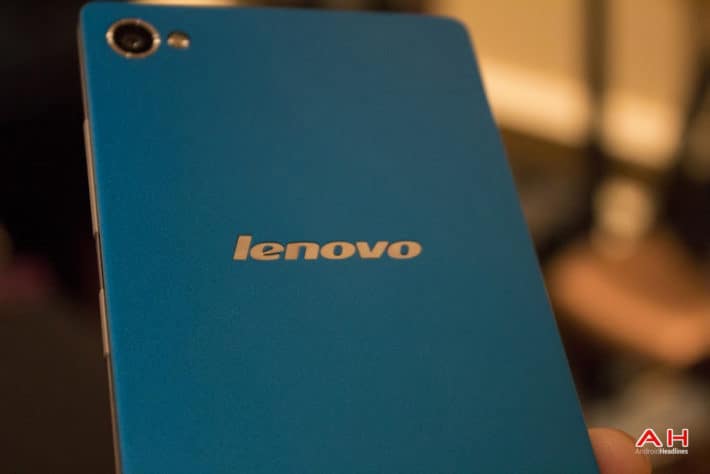 Lenovo introduced the Vibe Z2 Pro in India towards the end of last year. The device ran on Android 4.4 KitKat out of the box, but in February this year, Lenovo promised an update to Lollipop for seven of their phones and the list included the Vibe Z2 Pro. Apparently, Lenovo has started to make good on that promise. According to latest reports coming out of India, the roll out of the Android 5.0 Lollipop update for the Vibe Z2 Pro smartphone has begun. Lenovo's subsidiary company Motorola has already promised Android 5.1 Lollipop updates for the first generation Moto X, Moto G and Moto E earlier and now Lenovo seems to be following suit with their Lollipop updates. This is the first major update for the Vibe Z2 Pro since release, and with this update, the Android version on the phone will go up to 5.0.2 Lollipop from 4.4.2 KitKat. The build number of the update is K920_S226_150429_ROW. The update is currently available OTA and the file size is a rather large 1.23 GB.

While Lenovo has not yet released the official changelog, some of the new features that are expected to come with the Lollipop update include the new Material Design Interface and native support for multiple SIM cards. Some of the other feature enhancements include better handling of Wi-Fi toggles and Bluetooth from Quick Settings, fix for random app crashes, improved device protection which provides better data security in case the phone gets lost or stolen, improved notification control, Multi-User mode, better quality audio from media playback, enhanced Battery Saver Mode, new Flashlight, native support for Smart Lock and new options in Priority Mode.

For the uninitiated, the Vibe Z2 Pro is a giant phablet that comes with a 6 inch display with a QHD (2560 x 1440) resolution. The phone runs on a Qualcomm Snapdragon 801 SoC with a 2.5 GHz ARM Krait 400 CPU and an Adreno 330 GPU. The phone carries 3 GB RAM and 32 GB built-in storage. There's a 16 megapixel rear camera with Optical Image Stabilization, that's capable of shooting 2160p videos at 30fps. The phone also features a 5 megapixel front camera and comes with NFC and LTE.