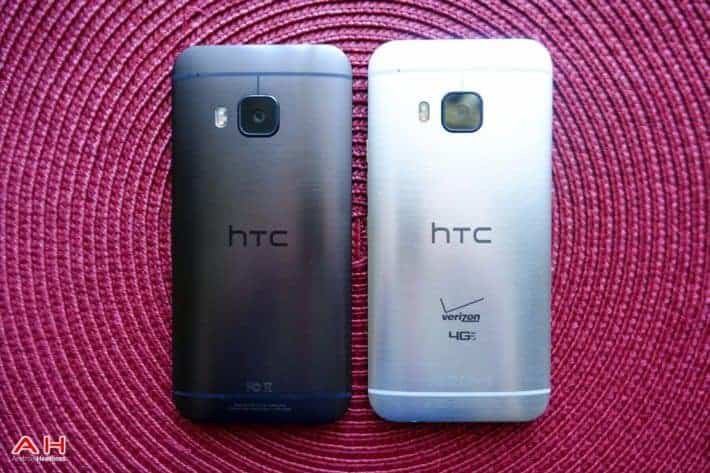 HTC has pretty much only made smartphones, the entire time the company's been around. You might remember phones like the HTC G1 or HTC Dream if you're not from the US. Or the HTC Droid Incredible, HTC Hero, HTC Evo and even the HTC One X. Starting with the HTC One M7 back in 2013, HTC turned over a new leaf. No longer were they going to be releasing a ton of flagships each and every year. But sticking with one flagship for the entire year. Which they did. The next year, they figured out that they need to have some mid-range and low-end devices out on the market as well, which is when they revived the Desire line.

The HTC One M7, M8 and M9 have been great devices. But not perfect devices. Just like any other smartphone on the market, it had a downside. Typically it was the camera. While I disagree with a lot of people that thought the camera was terrible. It wasn't the best either. I was always able to get some pretty amazing shots, even with the UltraPixel camera, which I thought was a great concept, just needed a bit more megapixels for everyone to jump on that bandwagon.

Earlier this week, there was a report out that said HTC wasn't going to compete with Xiaomi, and get into all the current fads, but remain a "cool" brand. I'm not so sure I agree that the HTC One is a "Cool" brand, yet. But it's good to see that HTC isn't looking to drop their high-end build quality for a few extra bucks. Say what you will about the camera on the HTC One M9, but that is a beautiful device, that feels great in the hand. The Silver/Gold version is really nice looking, and it's not as slippery as the One M8 was, which is a great thing.

It's important that HTC keeps quality over quantity. While they may not be the largest company out there making smartphones right now, they do have a loyal following of fans, who expect quality hardware from HTC, and they have been delivering. When you have a brand like that, it's always important to keep from watering down that image. And that's exactly what HTC is doing. While it may not make sense to most of us, why HTC is not compromising their quality for sales, it will make sense in the long run. We just hope that it isn't a mistake, as they have been struggling for the past few years.