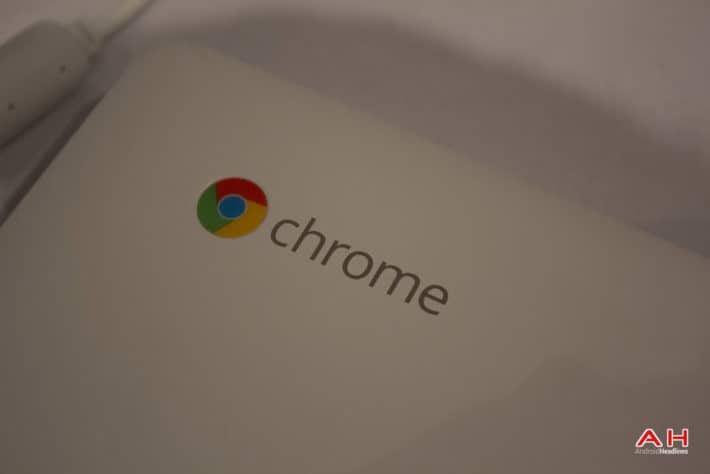 As someone that has the chance to use Chrome on three different platforms – Mac OS X, Windows and Chrome OS – I’m lucky enough to see how Chrome’s performance differs from platform to platform. For a while, Google Chrome has been slow and laggy on both Mac and Windows, but it’s much more noticeable on Mac. You don’t really notice it until you use a Chromebook and see how fast and how smooth Chrome really is. Why is that? Well, a big reason is all the features Google has been baking into its browser, as well as the number of extensions one has.

For a lot of people, Chrome is still the best browser, even if the performance isn’t the greatest. If you’re invested in Google or Android’s ecosystem like myself, then you’ll find it hard to use another browser. Chrome isn’t just slow, however, it also chews battery like nothing else. If you have a laptop, try this. Use Chrome and see how long your battery lasts, then use another browser like Internet Explorer, Firefox or Safari, and see what your battery life is like then. In my own experience, Chrome gets me about 3-4 hours on my Macbook Pro, while Safari will be closer to about 12-13 hours. Yes, the difference is that big, sadly. Of course, that all depends on your usage. Including videos, streaming audio, etc.

Much like Touchwiz, before the Galaxy S6, Chrome is now bloated. And pretty heavily bloated. What we need is for Google to go through and clean up the browser. Google offers a lot of features, and a number of them, I doubt everyone uses. Sounds a lot like what most said about Touchwiz following the Galaxy S5, right? That should greatly improve performance, which is what most people want from a browser. Here’s another comparison to Touchwiz and Samsung. Google’s Chrome has the biggest market share for browsers that aren’t pre-installed on laptops and desktops. Samsung had and still has a huge market share which was set in their ways and changed over the past year and are now back on top. Google needs to do the same, or their market share might decrease even more than it has already.

Some of you may remember when Chrome debuted in 2008, it was the fastest browser around, now it’s become the fattest. I started using Chrome back in 2010 and was amazed with its performance, but it has steadily decreased over the years. One of the few things keeping me attached to Google Chrome is pinned tabs, as well as the cross-platform features especially on Android. But it might be time to switch to something else until Google can figure out how to fix Chrome, and make it as snappy as it was about 7 years ago.