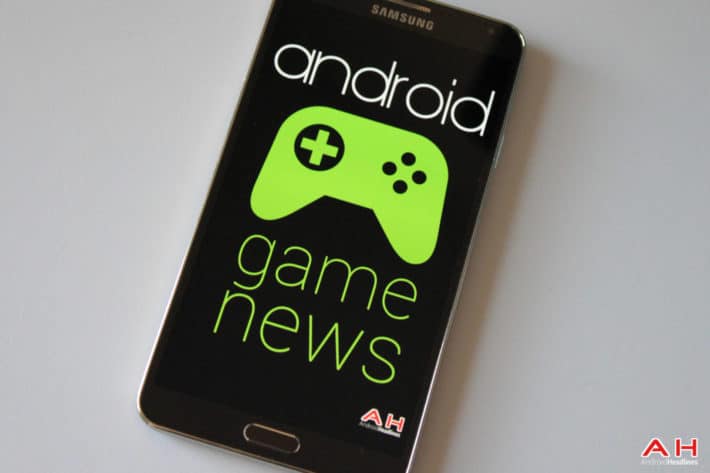 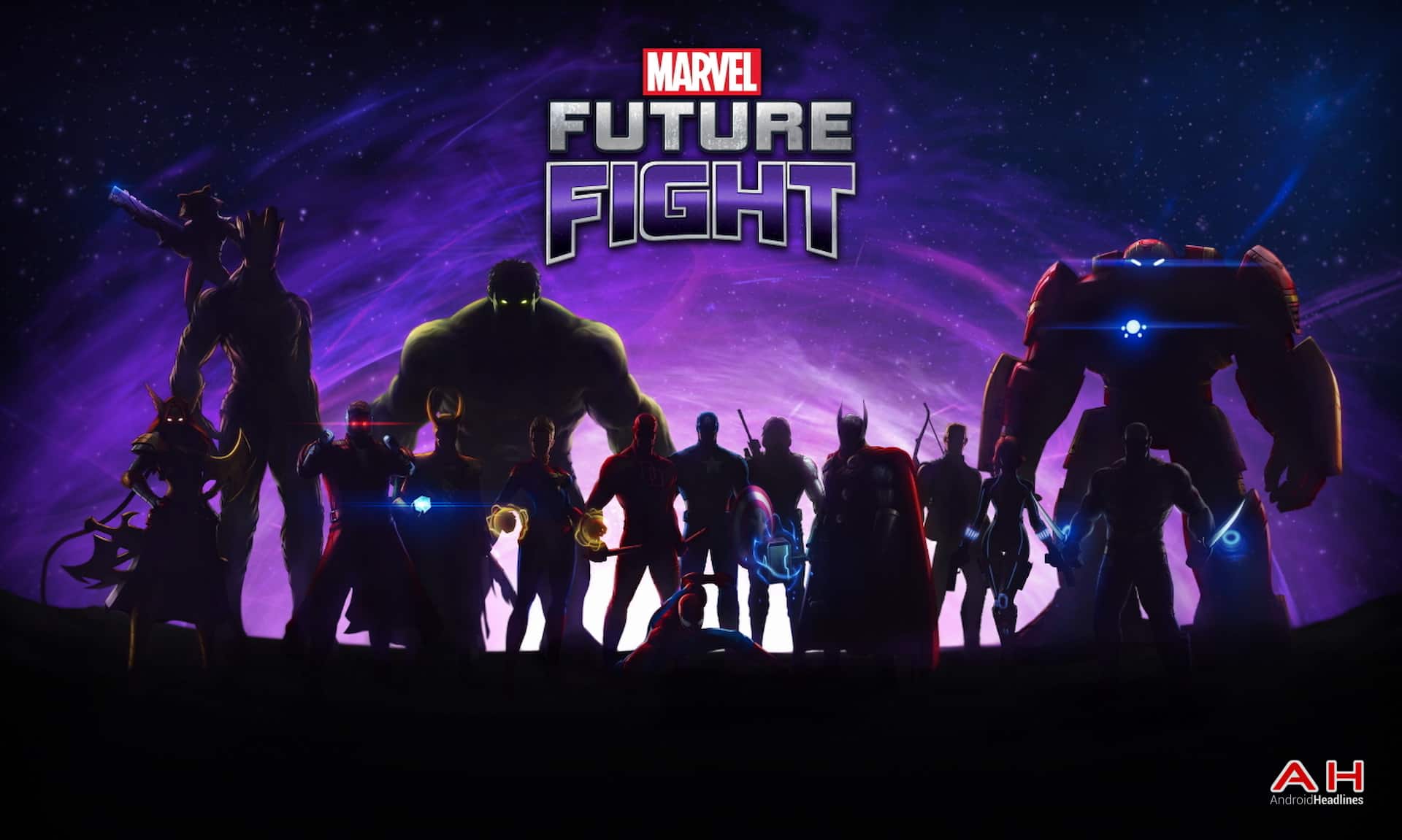 When it comes to Marvel titles, there have been very few excellent games in the mobile and Android space revolving around some of the favorite comic book heroes, but that changes with Marvel Future Fight, recently released this past week by Marvel Comics and Netmarble. The style of play is a hack and slash action/adventure type set in the RPG genre, where you'll be able to play as multiple different heroes from the Marvel universe, like Daredevil, Iron Man, Spider-Man, Thor, Captain America, Black Widow and more.

The game has a single player campaign mode to follow through the story and play at your own pace, or you can jump into the 3v3 multiplayer mode and see how you fare against other players. Since this an RPG-based game, there is a level up system in place and you'll have the ability to gain new gear and upgrade it for use in battle, and as you progress to higher levels you'll be able to place points in certain stats to upgrade your heroes too. Visually the game is pretty impressive, and there are two types of controls for on screen including dynamic tap to move and attack or traditional style dpad and attack buttons. Heroes have general basic attacks as well as multiple special abilities, and you'll be able to assemble a team of heroes to fight at your side which you can also swap between if you want to personally control someone different. If you like hack and slash games, check this out as you shouldn't  be disappointed. 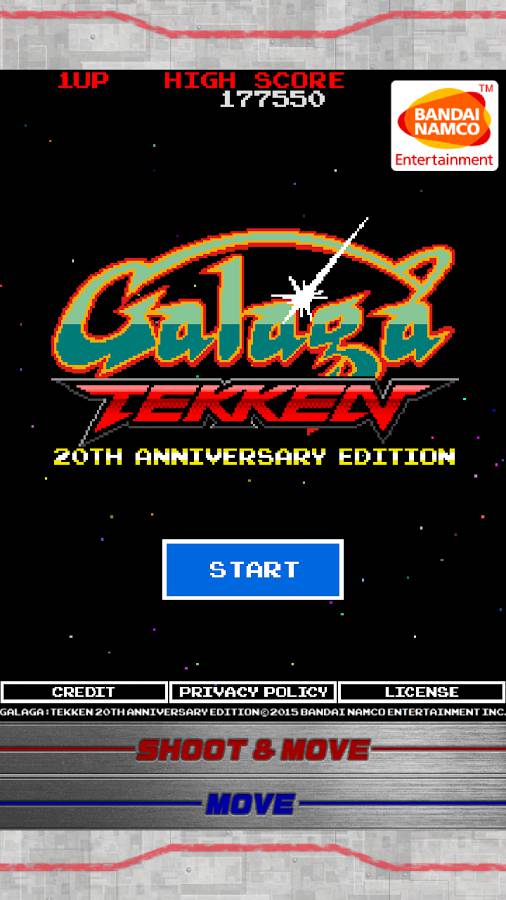 This is certainly one of the most interesting game titles seen in recent weeks. While plenty of game companies are no stranger to mashups, the fusion of an old school classic like the retro arcade shooter Galaga and Tekken which is one of the more popular fighting games is a little bit strange, but probably all the better for it. It takes a fresh spin on a well-known franchise and a popular retro favorite. The gameplay is unmistakably Galaga, but instead of flying a spaceship trying to stop an alien invasion, you play as Tekken fighters trying to fight back against other Tekken characters. It's a bold move to celebrate the Tekken 20th anniversary, and one that seems to be working with fans and gamers judging by the rating and the reviews. You can pick up Galaga: Tekken Edition for free from the Play Store.