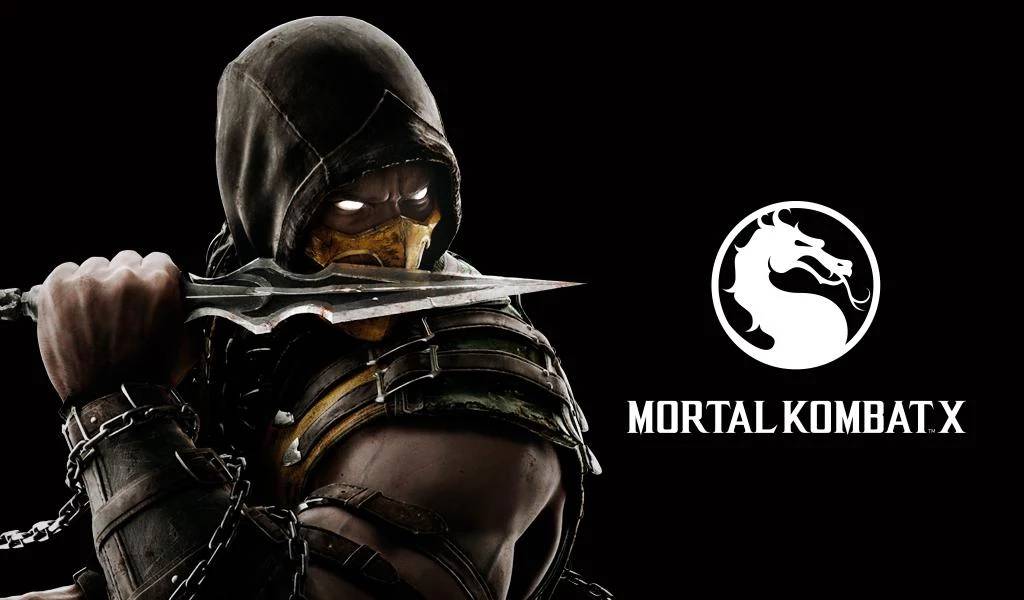 Warner Bros and NetherRealm Studios finally released the Android version of Mortal Kombat X this week, and for those who are a fan of either the Mortal Kombat series or just simply enjoy the mindless, indulgent swiping and tapping on screen within Netherrealm's action games, this will be one to keep on the radar, or better yet just download immediately. Similar to the likes of the Injustice Gods Among Us or Batman Arkham Origins mobile adoptions, Mortal Kombat X is a simpler action game meant to mirror image the likes of a true fighting title, and although there is no free movement involved like an actual fighting game, there is enough action, eye candy, and interaction with the character movements to make it pretty enjoyable.

In Mortal Kombat X you can play through a single player campaign where you compose your attacks against the computer, or you can engage in multiplayer combat. Each match is comprised of a 3V3 team where you and the opponent both have three fighters on your side, and you're looking at the entire roster of characters it seems from the console version of the game so you'll get your chance to play as basically everyone. While you can challenge other players, you can also use them to your advantage by "summoning" them fight alongside you and assist in taking down your opponent.

Expect tons of fatalities and X-Ray visuals for some of the most devastating attacks, and since there is a console version of the game, players who engage in both the console version and the mobile version can earn rewards for both platforms, which gives some incentives to put in your time on both devices. Not all characters are playable from the beginning, as you'll have to progress through the game and unlock certain characters by collecting them as you go. As far as action titles go with this type of gesture-based combat, Mortal Kombat X is easily one of the best with over the top visuals and moves, giving all kinds of raunchy and gory enjoyment for anyone who has been a fan of the series. You also can't argue with free, and although there are microtransactions you don't have to spend a dime.