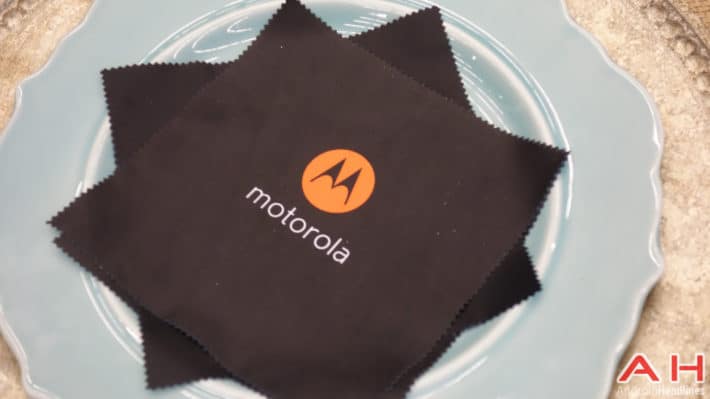 Over the last half a year, much of the focus with news has been on updates. In particular, updates to Android 5.0 (Lollipop). However, with many devices now at the Lollipop level, it seems focus has swiftly switched to Android 5.1. The next semi-incremental update in the lifespan of Lollipop. Of course, the Nexus devices have generally seen their Android 5.1 update become available. Omitting, the Nexus 9 that is. And likewise, all major manufacturer device owners are now wondering when their 5.1 update will land for their device. Of course, this is not just a vanity issue as Android 5.1 is credited with coming with a number of major(ish) bug fixes which will be warmly received by those device owners who suffer from the various bugs noted.

Well, if you own a Motorola device then chances are your Android 5.1 update is heading your way soon enough. It seems a number of release notes for various Motorola devices have now gone live in the last 24 hours. Included is the Moto X (2nd Gen), both T-Mobile (software version 23.11.14) and AT&T (software version 23.11.21) variants, as well as the U.S. Moto X (1st Gen). In fact, the arrival of the update for the first generation Moto X has largely been expected for awhile now, due to the news back in mid-to-late April that a soak test for the device had begun in Brazil. As such, it was largely expected that the first generation Moto X would begin to see the update rolling out in other regions soon enough.

Of course, the detailed release notes do not provide any firm details on when the Android 5.1 update will begin being pushed to devices. However, as the notes have been made public, it is assumed that it should not be that long. In fact, if you own any of these devices, then do not be too surprised if you see the update rolling out sooner than later. With more than a couple of devices being listed, it is difficult to list the various changes noted in the release notes. However, if you are interested in finding out what is en route to your device then click the source link below and search for your device release note page. Alternatively, sit back and get ready for your update to arrive.