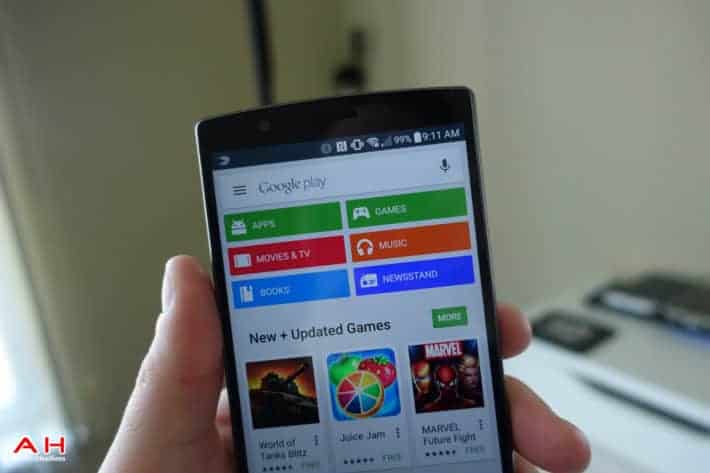 Developing apps isn't the easiest thing in the world. Much like other jobs, it takes time and effort and dedication. There's a recent study out that shows that developers need to be focusing on "long-term shelf life". But what exactly does that mean? Well it means that developers should be working on an app that will be used for quite a while. For instance, if you make a Superbowl app, that won't get used much once the Superbowl is over. On the other hand, if you make a Twitter app, that will be used for a much longer period of time. As long as it has features that users want, and Twitter isn't too tough on the API limits, which we won't go into that here.

According to the report from Verto analytics, about 89% of apps downloaded by Android users get deleted. On the iOS side, that number is around 82%. Meaning that many people download some apps, use them once if at all, and then delete them. So how can a developer work to make their app survive for a longer time? There's a few ways, and they aren't really difficult, but a bit time consuming.

One is to be continually updating the app and adding new features. By updating the app often and adding new features, you'll appear in the news more often. Which means users are going to see your app and say "hmm, I might want to try that app out". You'll also want to listen to feedback from your users. If they don't like something about your app, it's probably a good idea to change it, so you don't lose those users. Another way is word-of-mouth advertising. Using social platforms such as Twitter, Google+, Instagram, and Facebook, are great ways to promote your app, without really paying any money on advertising. However, if you want to make a rather large dent in your number of users, a paid app review is definitely a great place to go for Android marketing. As it will definitely boost up your number of users, and get more people interested in the app.

The story here is getting noticed, basically. Give users a reason why they need to open your app, and use it. Instead of just downloading it and then deleting it later on. That's not really helpful, and doesn't get people using your app, which is what you want after all.