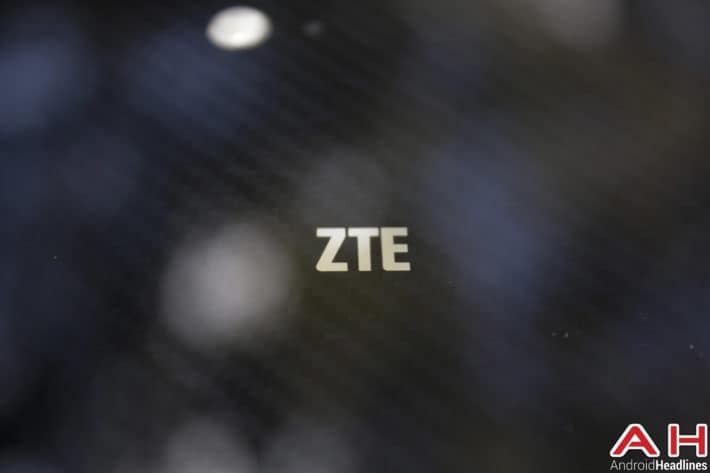 The Nubia Z line is ZTE’s flagship line of devices. The company has announced the Nubia Z9 Mini and Nubia Z9 Max last month, but the company did not reveal the Nubia Z9 as many people were expecting. These devices are direct successors to the Nubia Z7 Mini and Nubia Z7 Max which were announced in July last year. The ZTE Nubia Z9 is an extremely interesting device because of the bezel-free design which was leaked numerous times thus far (even though it wasn’t confirmed), you can check out some of those leaks in the gallery down below. ZTE’s General Manager did say that the device will launch soon, but he did not specify when.

Well, we have some new information regarding this device, and this time it’s official. The aforementioned General Manager of the company, Ni Fei, has decided to share yet another piece of information with the public. He confirmed via his official Weibo (China’s social network) page that the Nubia Z9 will have “no border”. This means that either of the leaked border-less Nubia Z9 designs might pan out in the end, and most of them are really similar actually. Mr. Fei did not reveal the date of the announcement though, which is a shame, but he did once again say that the device will land soon.

That being said, we still don’t know what specifications will the Nubia Z9 sport, but considering the fact this is supposed to be the most powerful device in ZTE’s lineup, its specs will be similar to the ones Z9 Max is sporting. The Nubia Z9 Max features a 5.5-inch 1080p (1920 x 1080) display along with 3GB of RAM and is powered by Qualcomm’s Snapdragon 810 64-bit octa-core processor. 16 and 8-megapixel cameras are also a part of this package, and are located on the device’s back and front, respectively. Android 5.0.2 Lollipop comes pre-installed here with ZTE’s Nubia UI 2.8 on top of Google’s OS.

The Nubia Z9 will quite probably also be powered by the Snapdragon 810 SoC and will ship with Android Lollipop out of the box. You can also expect 5.X 1080p or QuadHD display to be included here, and the device will sport 3 or 4GB of RAM as well. We can also assume that the Nubia Z9 will sport the same camera sensors as the Nubia Z9 Max. Either way, stay tuned, we’ll let you know when we stumble upon some additional details. 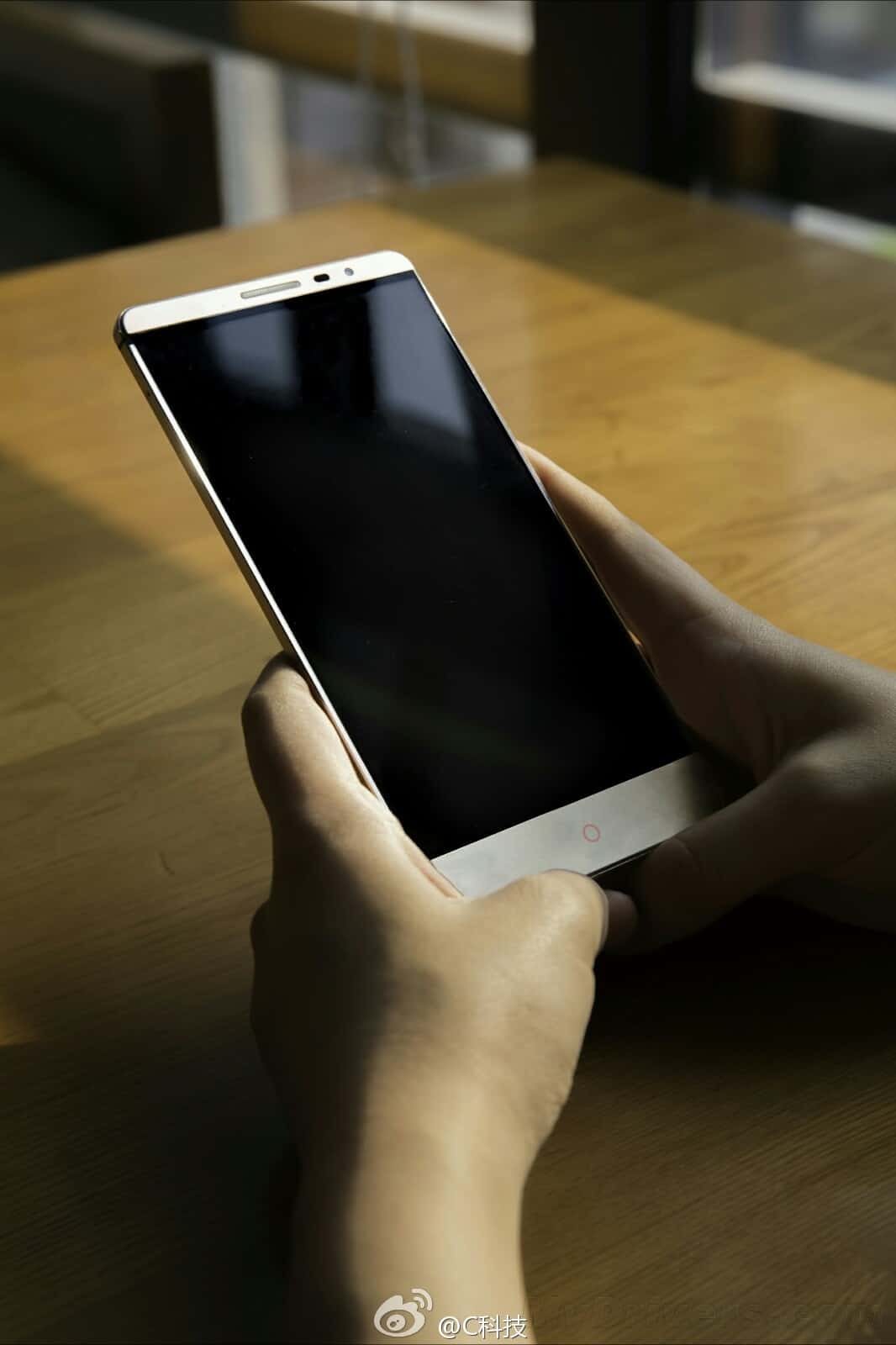 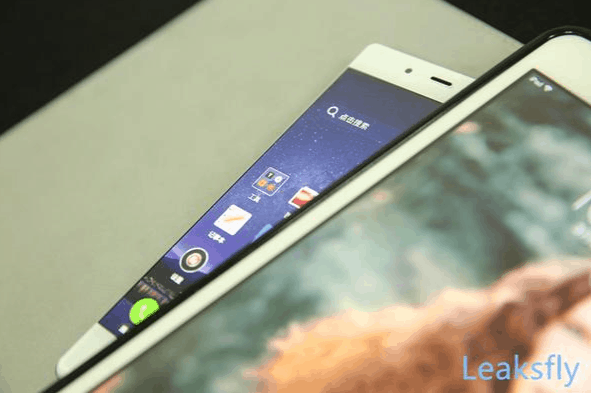 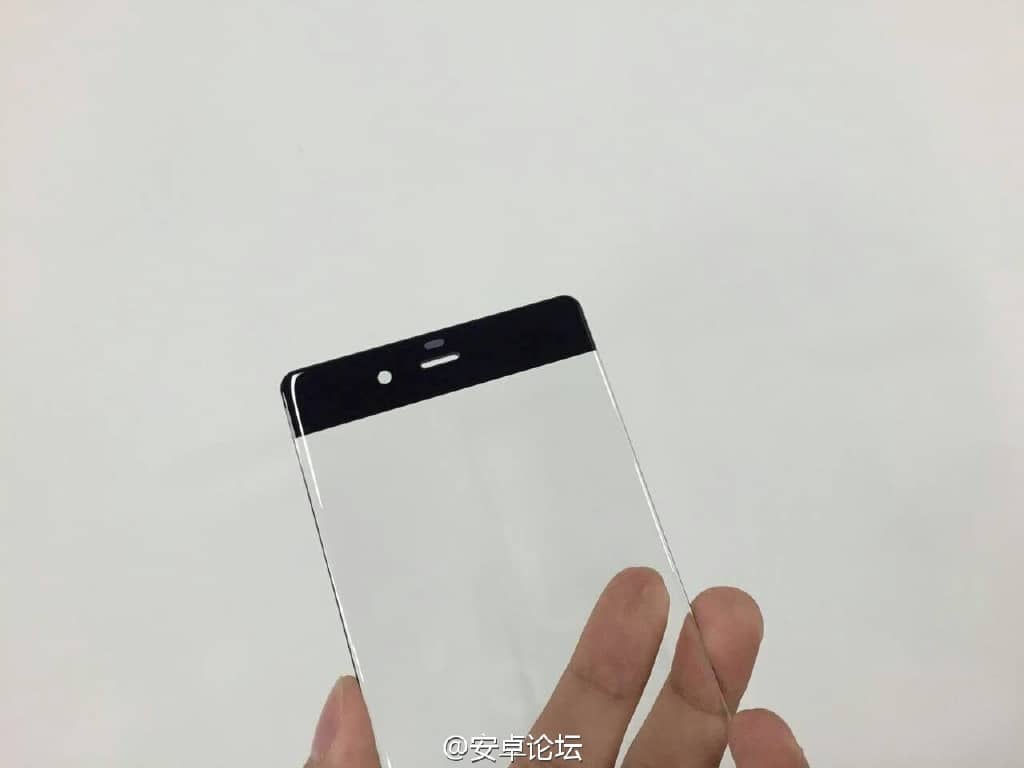 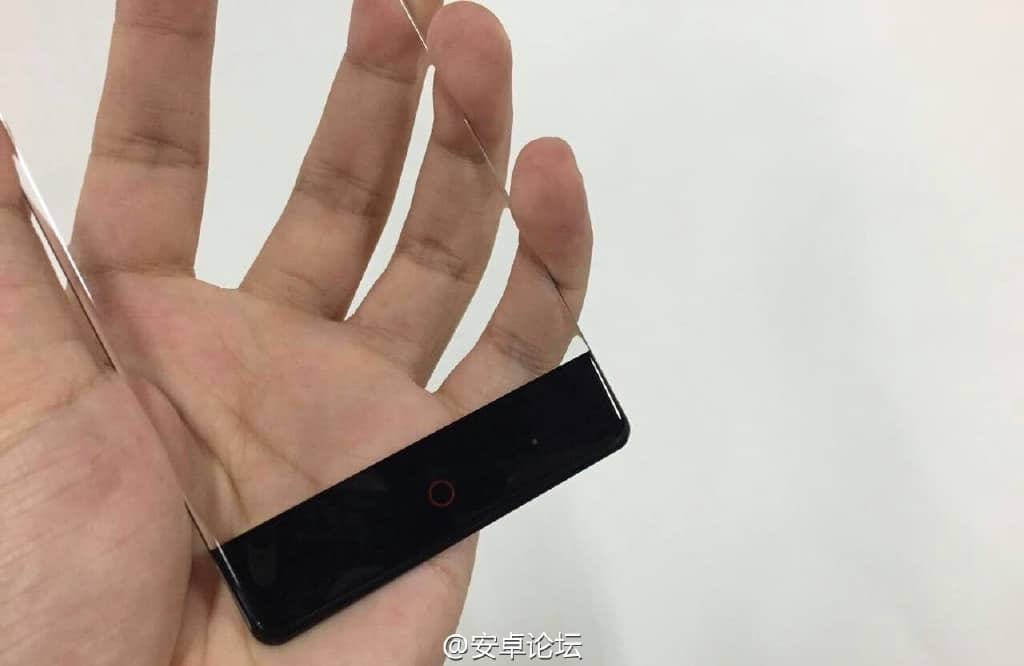 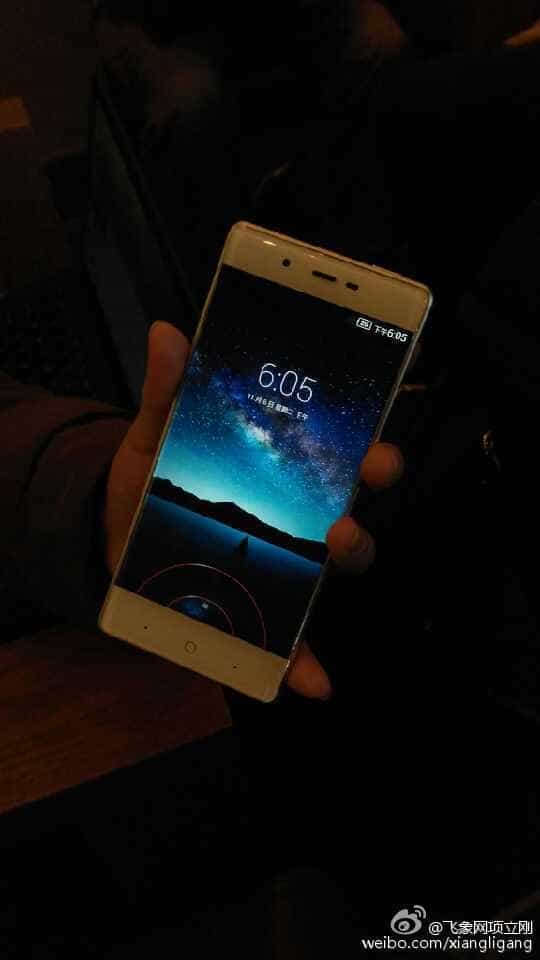 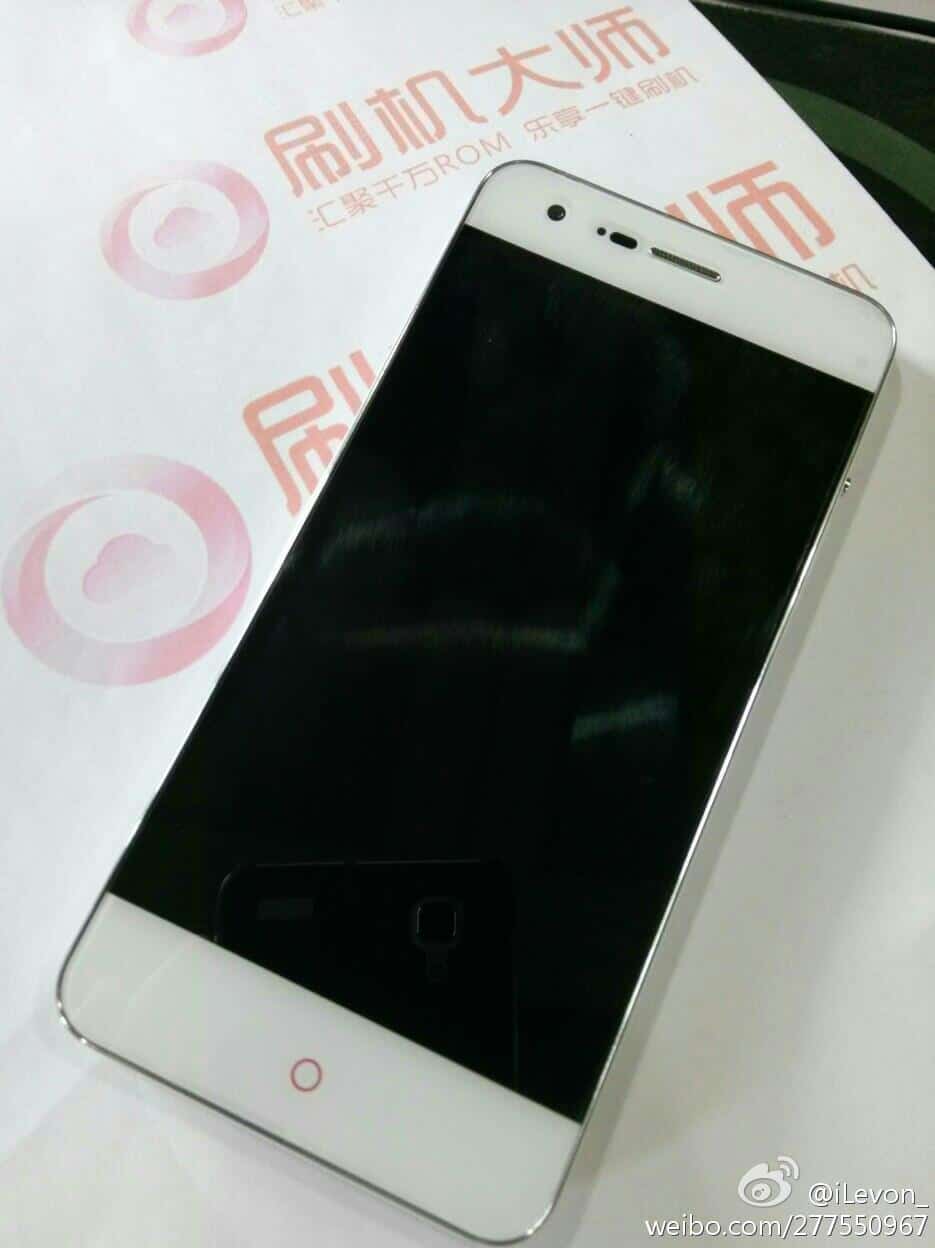 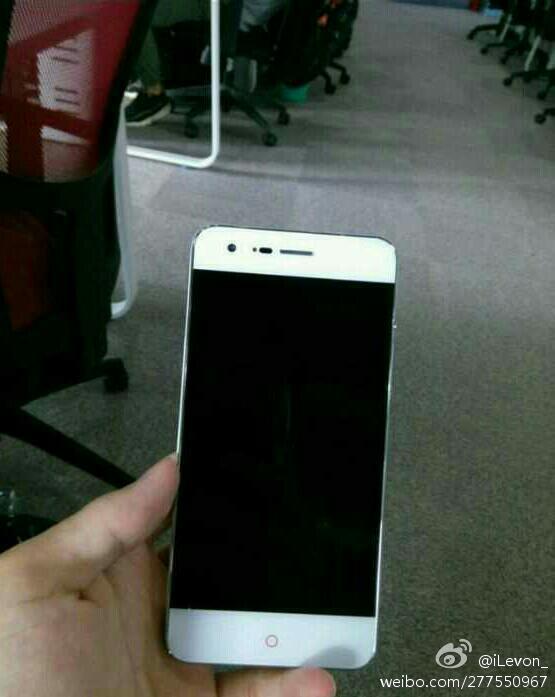