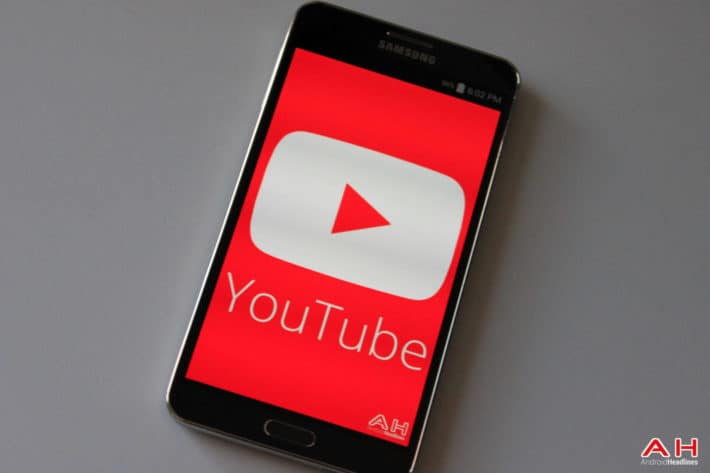 A few short months ago it was rumored that YouTube would be looking to change things up with the video sharing site and begin to offer a subscription based service to viewers who wanted to be able to sift through and enjoy content without having to watch ads. When the rumor first started back in February it was mentioned that they could be looking to launch the new subscription model in the next few months, which would put the service launching sometime next month in May, if the rumor about it going live in a few months was and is true.

Now it looks like more details are coming to light about the planned subscription based offerings from YouTube, thanks to a screenshot obtained by Bloomberg of an email that was sent out to a content creator from the YouTube team. The email states that revenue gained from the subscription services would be shared with content creators, which would supplement the revenue gained by those creators due to ads that would normally play during their videos. Furthermore, 55% of all revenue gained from subscriptions will go back to the content creators. While the email sent out to creators sheds some light on how the revenue system will work it doesn't list a time frame, it merely says "It's an exciting year for YouTube." Blooomberg however, states that Google could be looking to launch the sub service for YouTube by the end of the year according to an unnamed source, which sounds quite a bit later than the initial rumors suggesting a possible end of May time frame for the launch.

There are still no hard details about when the service will go live and when users can begin paying a monthly fee to avoid advertisements while they watch content, but this is a confirmation that the ads-free version of YouTube is on its way and officially in existence, which will potentially allow users to access video content offline just like with other Google streaming services. There are also no details about what the cost of the service will be as there was no mention of it in the email YouTube sent out, but with Google offering other streaming services like YouTube Music Key and Google Play Music Unlimited for $9.99 a month, that price range isn't out of the realm of possibility. 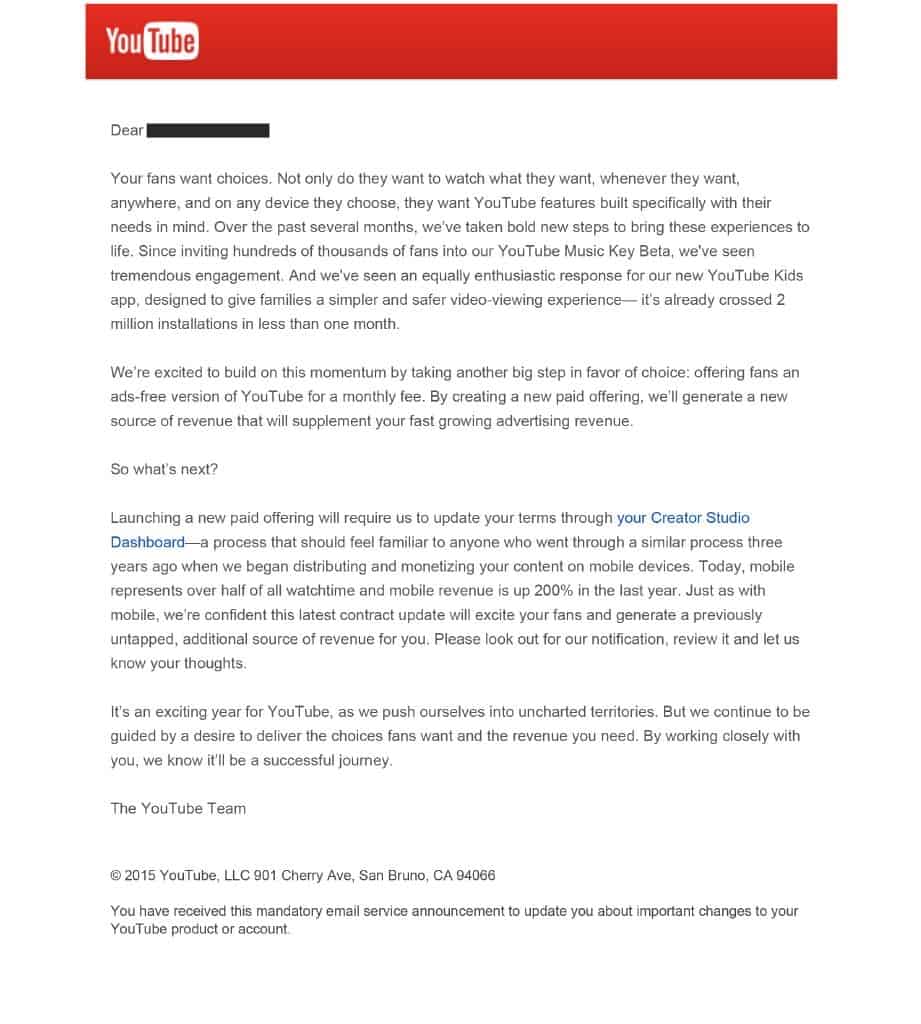