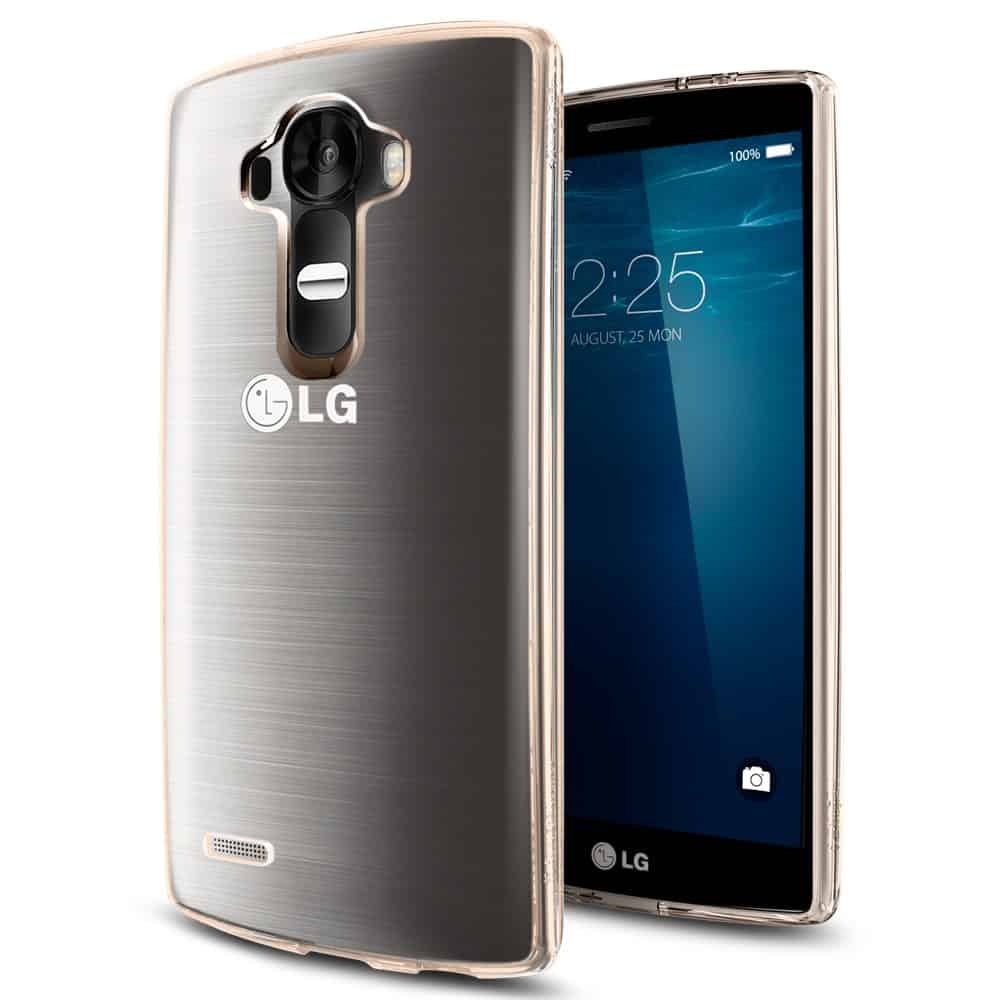 We should be accustomed to this sort of thing by now; an upcoming device gets detailed through rumor and perhaps insider information and we start to see accessory manufacturers create device renders in order to show off their cases. If you think about it, this is very smart business sense on the case manufacturers end, after all they get a little buzz for showing off what the unreleased device could look like and they also let would-be customers know that they have a range of cases ready and waiting. So, when the device finally launches, those that have been looking forward to the launch for some time now will head to said manufacturer in order to get their hands on a nice case for their new investment.

Spigen has a track record for this sort of thing and here they are again leaking out cases and renders of what could be our closest look at the upcoming G4 from LG. Poised to be announced at the end of April, the G4 is the follow-up to last year's successful LG G3, and Spigen is a company that managed to get it right with both the HTC One M9 and the Galaxy S6, so the timing and their track record seem to match up. There isn't much to see of the device here really, other than the fact that it looks similar to last year's G3 and to our eyes appears to be a little more narrow than last year's.

This year's G4 is said to feature a Snapdragon 808, a hexa-core CPU from Qualcomm, rather than the Snapdragon 810 which is proving difficult to work with for LG. Other rumored specifications include 3GB of RAM, a 16-megapixel rear-facing camera and a 5.5-inch Quad HD display. LG is holding an event towards the end of April and we're expecting to find out just what makes the LG G4 so special. In the meantime, you can take a look at these new case renders in the gallery below.