There was once a time when Xiaomi was just another manufacturer in the sea of smartphone manufacturers from China, lost among the crashing waves of new devices week after week.  Fast forward a few years and now Xiaomi’s upcoming phones are as eagerly awaited as would be one from Samsung, LG or even Apple.  Xiaomi has climbed the ladder very quickly since its birth in 2010 to become the number one manufacturer in China, a position it has held for close to a year now.  Xiaomi has increasingly ramped up the number of devices it releases every year and it looks like they’re ready to add another tier to the list of ever-growing ranges of phones.

Last fall, we were able to review the Mi4, the successor to the very successful Mi3.  That phone is getting a rebirth of sorts for Taiwan and India in the form of the Mi4i which features a similar look and feel to the original but at an even more affordable price tag.  The true successor to the Mi4 should obviously be the Mi5, and the latest batch of rumors coming across the wire are pointing to just that.  This year though it looks like Xiaomi is planning on releasing two flagships at once, with the difference between them being varying sizes and screen resolutions.  Looking at the rumored specs for the Mi5 we see some interesting things that weren’t entirely expected, including a 5.2-inch screen at an unknown resolution, 3GB or 4GB of RAM, a 3,000mAh battery, a 16-megapixel camera and possibly even a fingerprint sensor as well.

Powering the experience is none other than the controversial Qualcomm Snapdragon 810, the processor that’s become famous for overheating and under-performing.  How Xiaomi plans to address these concerns remains to be seen, but it’s going to be a big question if it does indeed carry the infamous chipset.  The big brother to the Mi5, the Mi5 Plus, looks to be sporting a large 6-inch Quad-HD screen, 4GB of RAM, 32GB of internal storage and the same 16MP camera as the Mi5.  What’s particularly interesting with this one is that it is supposedly rocking a bezelless design meaning the screen goes all the way to the edge of the device.  We’ve seen from other phones that have been announced or teased that this type of design tends to warp the image a bit at the edges, so yet again we’ll have to see how Xiaomi deals with that little bit of controversy.  It seems like Xiaomi is really looking to push a few new things with the Mi5 and Mi5 Plus, and the rumored July release date isn’t too far around the corner to officially find out either! 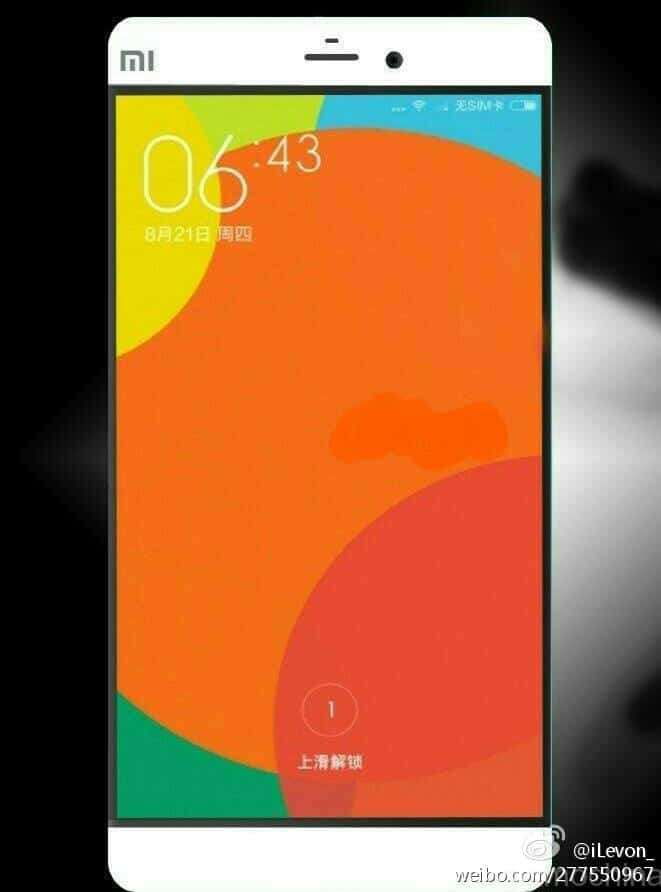