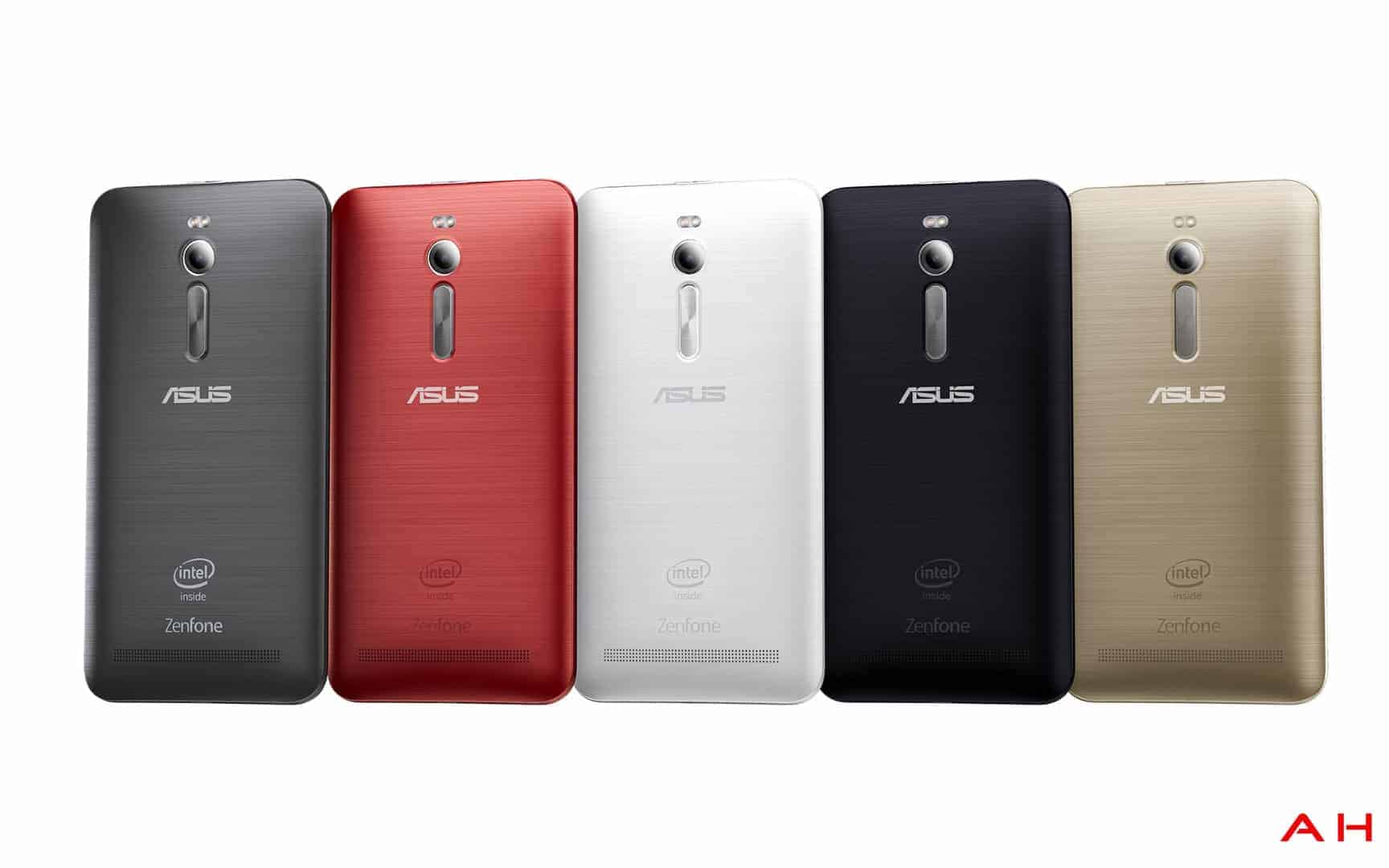 While today might be the day that the Galaxy S6 launches worldwide, not everyone can afford such a device and frankly, not everyone wants a Samsung device. That's why it's nice to see the ASUS ZenFone 2 offer users a quality, affordable alternative. It'll be going on sale in Malaysia in three different versions, just as it did in France earlier this year. The ZE500CL will be a 5-inch 720p affair with an Intel Atom Z2560, while the ZE550ML will be a 5.5-inch 720p device with the more powerful Z3560 quad-core CPU and 2GB of RAM. The 4GB, Full HD model also features a 1080p display and the more powerful Z3580 CPU from Intel. This is the ZE551ML model and will probably be quite a bit more expensive. There is a deal going on at Gearbest right now on the ZenFone 2 though. 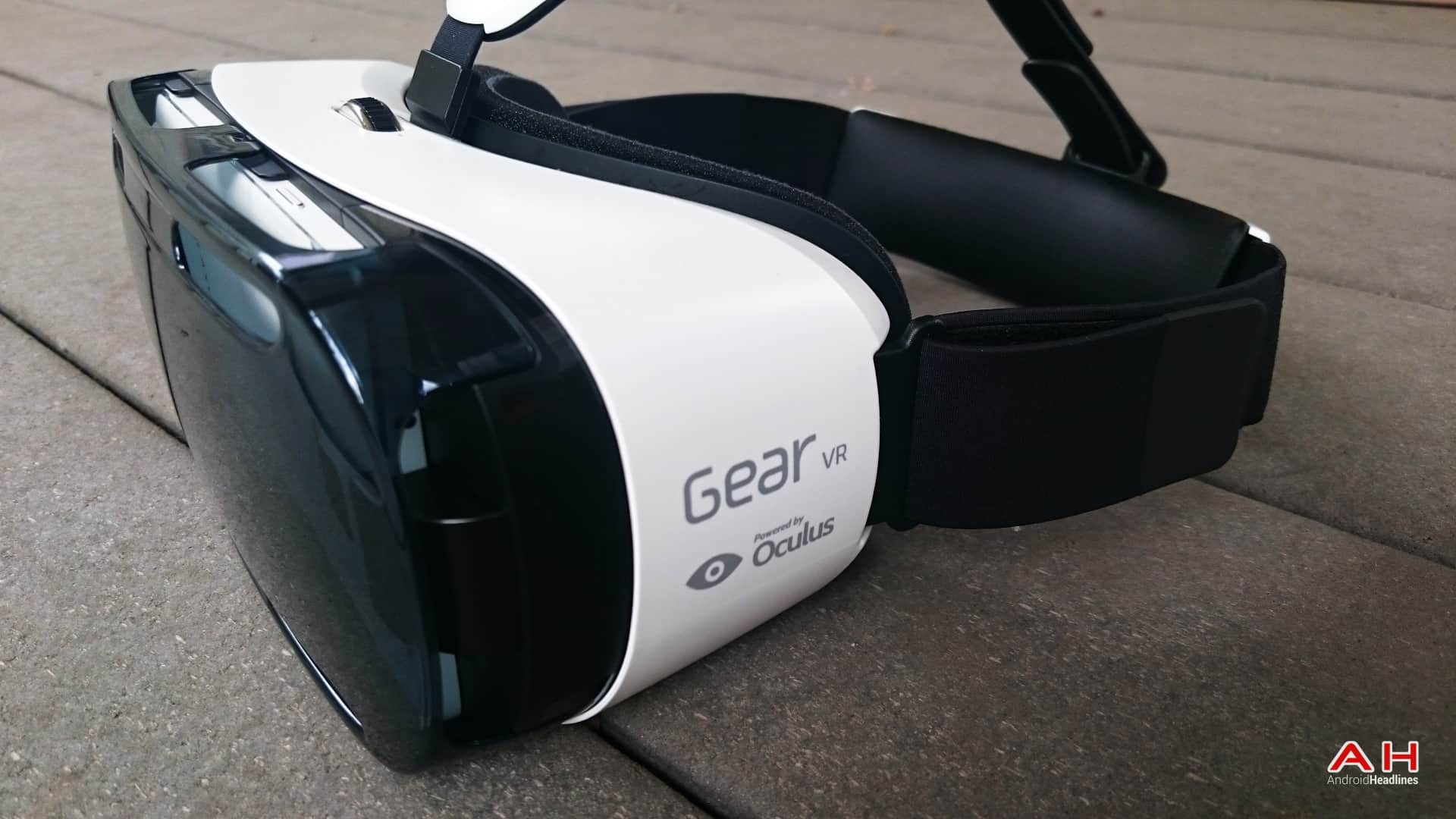 Those in Japan looking to get in on the whole Virtual Reality craze with a shiny new Galaxy S6 or Galaxy S6 Edge will need to purchase a new Gear VR headset. Dubbed the Innovator Edition, this is basically a tuned version for the smaller displays in these new devices, that's about it. It'll be available to pre-order in Japan starting April 23rd and will start shipping in early May. As for where you can get it, stores like  EDION, BIC CAMERA, Yamada Denki, and Yodobashi Camera are apparently going to be stocking the new headset. 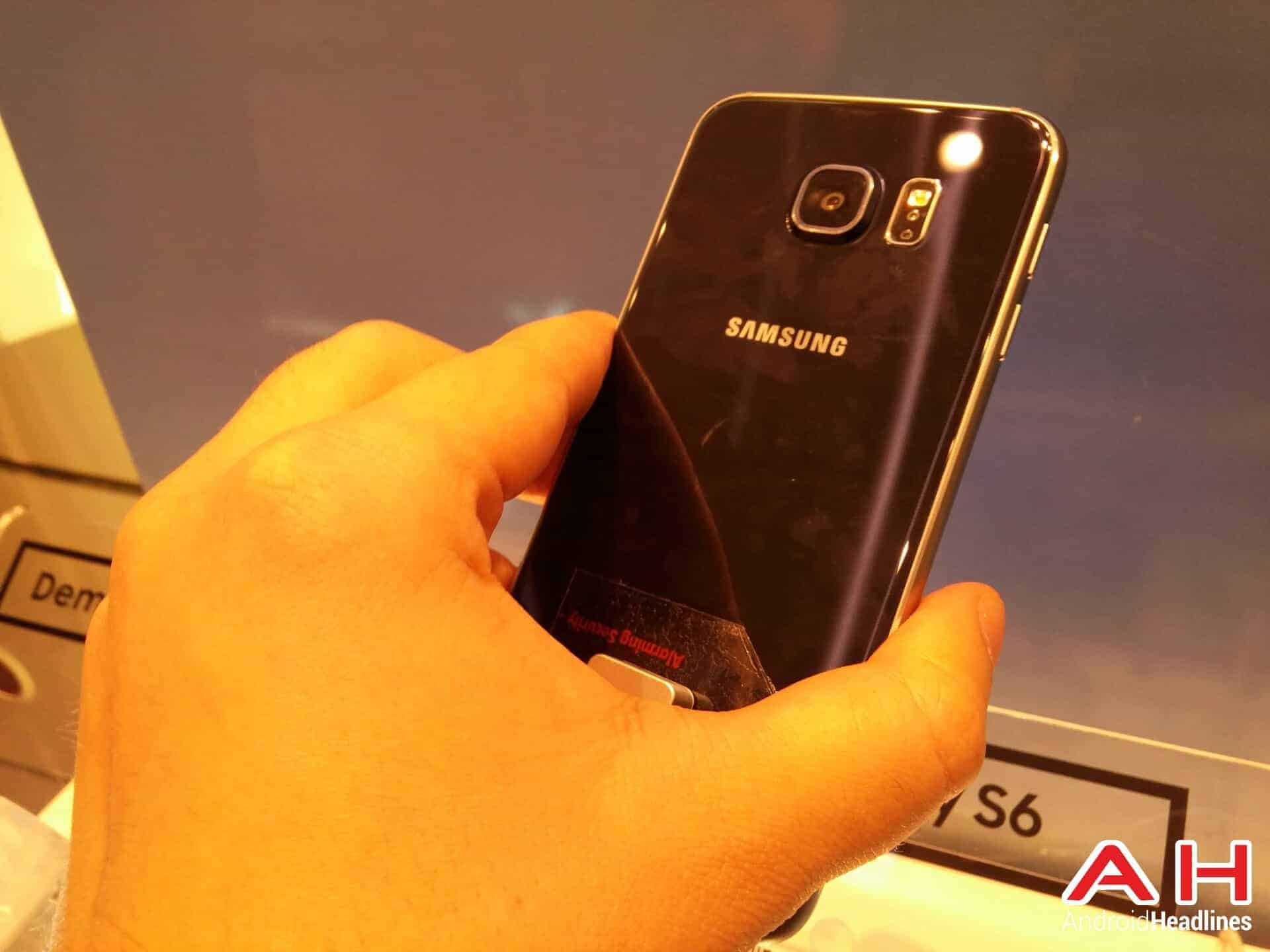 As we've known for quite some time now, the Galaxy S6 and Galaxy S6 Edge are launching all over the world today, April 10th, and that day is finally here! There are 20 or so countries that the Galaxy S6 is launching in today, and if you're unsure if it's launching where you are – it can be hard to tell – then head to your local Samsung webpage. For our UK readers, we'll have posts dropping throughout the morning, same goes for our US readers as well. Our Indian readers can find out more information here and if you haven't already pre-ordered the device you want, then you might want to purchase one quickly as there's rumor of shortages happening this time around.

ZTE Nubia Z9 Keeps on Leaking Out, Could Feature Hardly Any Bezel 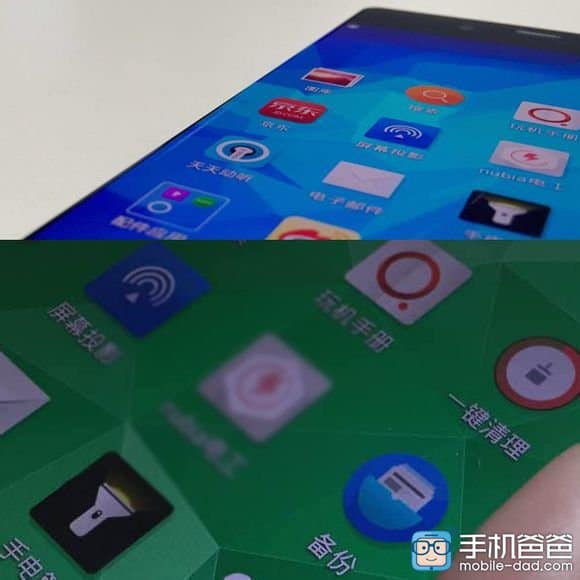 The Nubia Z9 just keeps on leaking out ahead of its launch, and now, we're seeing more shots of what could be a look at the flagship device. It would seem that ZTE are looking to completely get rid of bezels this time around, and judging by the Z9 Mini and Z9 Max this Nubia could be one of the best.