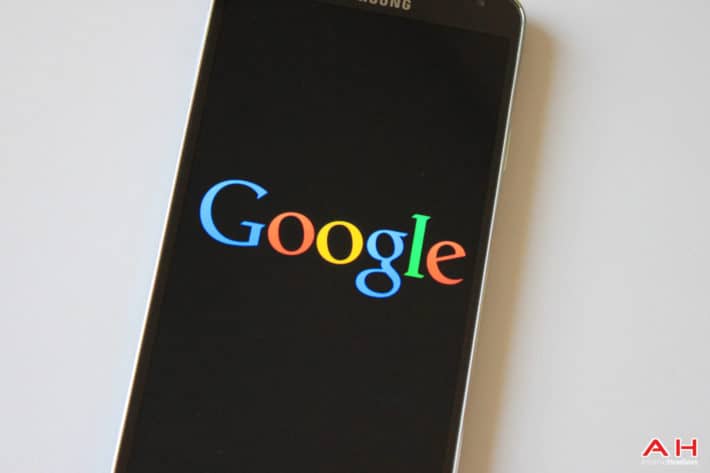 Google officially revealed their new wireless network called Project Fi – it utilizes wireless networks around the US and by collaborating with Sprint and T-Mobile, they plan on covering the US.  The network will dynamically switch between 4G LTE and 3G depending on the signal quality where you are located.  So when we ask if Project Fi will affect Canada…in a word – No.  Could the project move north of the US borders – according to telecom analyst Ben Klass, it technically could as he reminds us, "The law was changed in 2012 to allow foreign ownership of start-up carriers, so legally Google could operate here."

Technically could happen and actually could happen are two entirely different topics.  The Big Three – Rogers, Bell and TELUS – were irate when there were rumors in 2013 of Verizon opening up shop in Canada.  He said, "The carriers here are very hostile to MVNOs, so it is unlikely that Google would set up shop without some sort of regulatory intervention."  Google just opened this new project to the public and the restrictions are so particular now, it will be quite a while before they are ready to expand beyond the US.  Kaan Yigit, a telecom analyst at Solutions Research Group said, "If they can get traction in a big market like the US, I can see a roll-out of sorts [down the line]."

The US has many MVNOs (Mobile Virtual Network Operator), whereas Canada has very few…they work by relying on purchasing bulk amounts of airtime and data from the large carriers.  Collaborating with Google gives a big boost to Sprint and T-Mobile's marketing.  Mr. Yigit said, "Sprint and T-Mobile are underdelivering [compared to AT&T and Verizon], so they would be open to this.  In Canada, I don't see the Big Three wanting to cut a deal with a reseller."

Canada's big three do not like to cater to the smaller networks; in fact, the CRTC had to pass regulations that forced the Big Three to charge the MVNOs and smaller carriers the same amount that they charge their own customers.  WIND Mobile and Videotron are waiting for the CRTC to regulate roaming charges even more before they even attempt to expand their networks nationally.  So with Google just starting their Project Fi  Mobile Network, needing the co-operation of established carriers, and Canada's Big Three reluctance…Klass asked, out loud, "So what does Google wireless mean for Canada?  That we'll get to look south with envy once again, while the three national carriers continue to dominate the market here with over 90% market share."