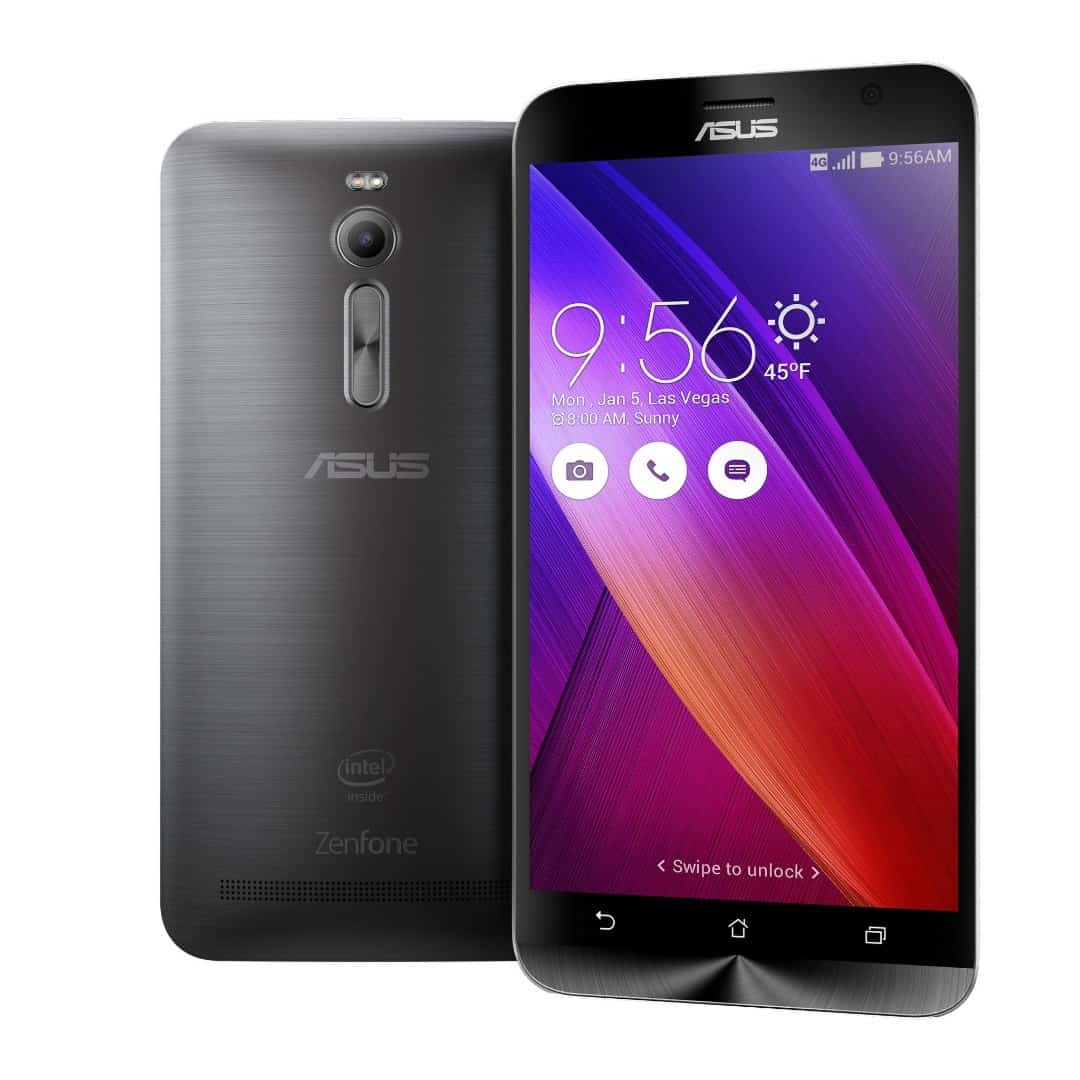 When ASUS announced the ZenFone 2 during CES earlier this year, we were all very impressed to hear that the Taiwanese giant would be offering a version of the device with a whopping 4GB of RAM. Since then, these devices have started to go on sale in Asia as well as parts of Europe, which means they've made their way into users' hands for people to put them through its paces. One enterprising YouTuber by the name of LBS has tested out the 4GB version of the ZenFone 2, that's the ZE551ML model for those wondering. The test video shows off the device zipping in and out of 3D-intensive games with little to no stutter at all.

The fact that a more budget-minded device like the ZenFone 2 can even run the games featured as well as it does is surprising enough, but the inclusion of 4GB of RAM really helps. The 2.3 Ghz Intel Atom quad-core CPU helps with raw processing power, and the 4GB of memory helps the ZenFone 2 to go from Grand Theft Auto: San Andreas to N.O.V.A 3 and back again with few signs of slowing down. In fact, the video is nothing but the device going in and out of very demanding mobile titles with no signs of stress on the device. It's genuinely impressive, and to think this costs a fraction of the Galaxy S6 and HTC One M9.

This sort of thing just goes to show us how far we've come when it comes to mobile technology. After all, just five years ago these sorts of graphics would have been unheard of, and now we have a device that costs somewhere in the region of $350 or so. This 4GB version is somewhat difficult to get hold of, but other variants of the ZenFone 2 are available from Amazon and there's a sale ongoing at Gearbest, too. It looks like ASUS have a real winner on their hands with the ZenFone 2 and if performance like this is indicative of even the lesser-specced models then this could prove itself to be the best value available in a smartphone for 2015. The Moto G is certainly good value, but spending the extra on something like this gets you a whole lot more and we have to say, we're impressed.