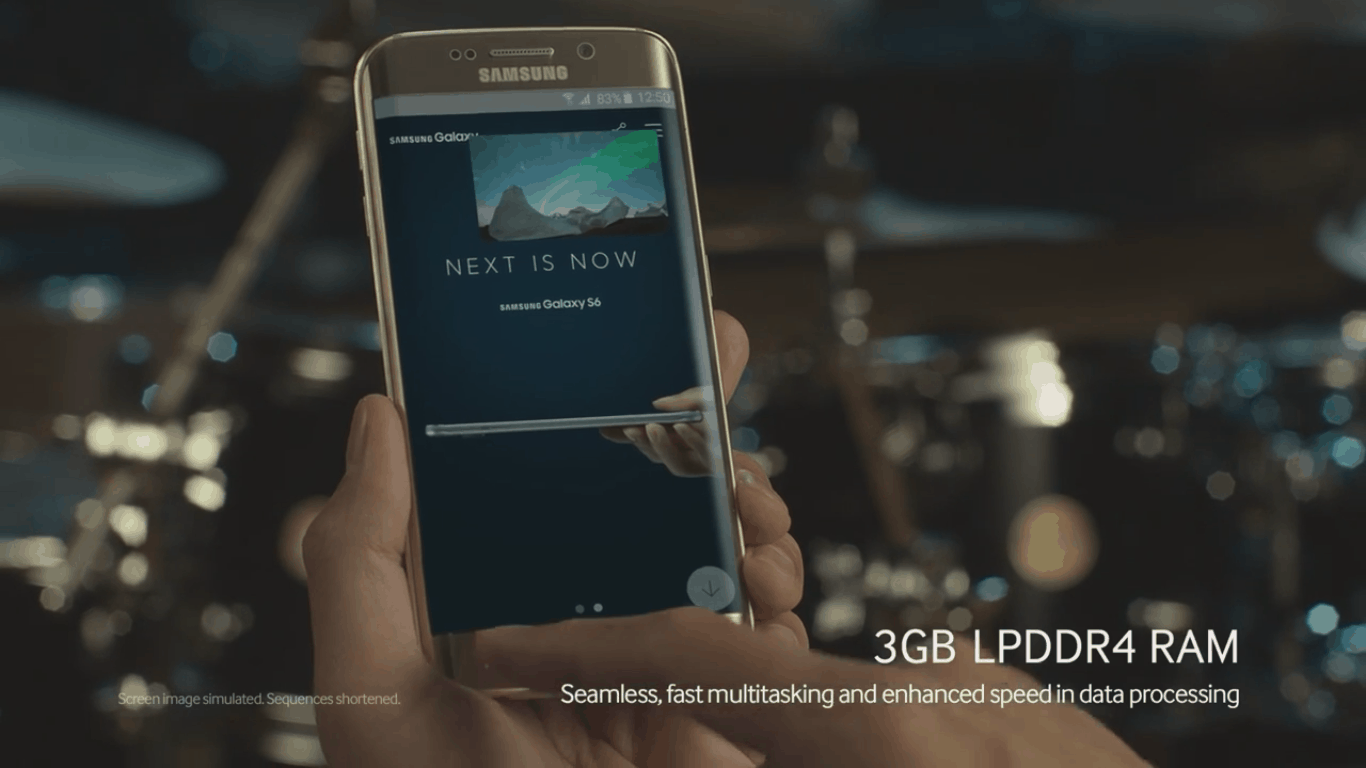 In case you haven't heard, Samsung released a couple of new devices at MWC, back at the start of March. These were the Galaxy S6 and the Galaxy S6 Edge. Now, you might have missed the announcement at MWC, but it is quite unlikely that you would have missed the news of the two devices since then. This is due to the fact that they have pretty much been in the news on a daily basis. Not to mention, Samsung has been in overdrive mode when it comes to promoting the two devices. This promotion push has included what seems like an almost never-ending releasing of promotional videos.

Some of the videos have been informative, talking about the devices and what they can do, while other videos have been somewhat strange like the recent inboxing video. However, more recently, Samsung have embarked on a "Smartphone of your dreams" promotional video campaign. This specific campaign has included a bunch of videos which focus on specific features of the device. The interesting angle for these videos is that the Galaxy S6 is the narrator of the videos and explains to the viewer, why they (the Galaxy S6 devices) are the 'smartphone of your dreams'. The last couple of videos in this series consisted of one which focused on the charging ability, including fast charge and wireless charging. While the even more recent video focused on the camera abilities of the two devices.

Well, if you have not guessed yet, Samsung have now released another video in the series. In fact, they have today released two new videos and once again, both are narrated by the Galaxy S6. The first focuses on the build quality and design of the devices, while explaining how they were forged to create their latest look. The second video is much more about the power and describes the performance of the two Galaxy S6 devices, with more of a focus on the processing abilities. Interestingly, both videos seem to make comparisons between the S6 and cars. Obviously, a powerful and stylish car. Either way, you can check out both videos below.