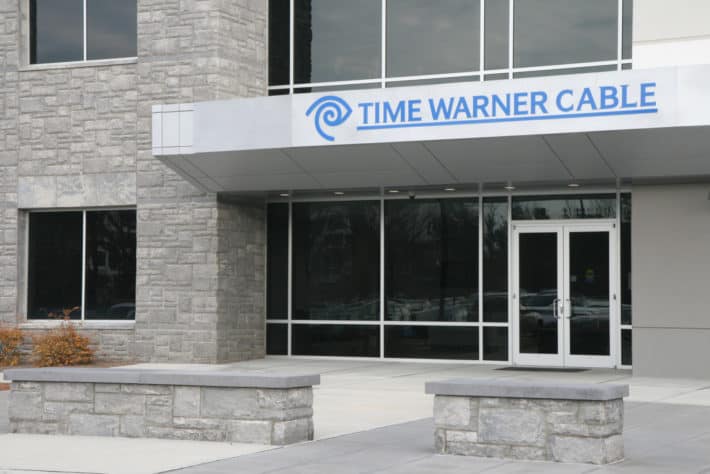 If you ever needed any more proof that competition is a good thing for just about any industry, using the changes Time Warner Cable made to their network internet speeds is just about the best example there is. Recently Google has been shaking up home internet on a small scale with their Google Fiber home internet, offering customers in supported locations the ability to get gigabit internet speeds, much faster than what most other companies are offering for the prices of competing services. Not too long ago Google had announced that it would be bringing its Google Fiber services to Charlotte, North Carolina, and shortly afterwards, Time Warner Cable which is currently the only internet option for those in the area, bumped up their speeds by nearly six hundred percent in an attempt to compete with the services from Google when they arrive.

The upgrades to the network don't just mean much faster internet for the customers who are already subscribing to Time Warner Cable, for those who subscribe to TV services as well, all channels will be completely in HD as the new service will be completely digital. TWC is dubbing this new service "TWC Maxx," which seems fitting as it describes Time Warner's efforts to max out their customer's services. Time Warner states that they will begin the process of reaching out to customers and discussing the first steps to see this project through, and the changes will be provided at no additional charge according to Time Warner.

Although TWC won't be offering their own gigabit internet packages, TWC Maxx will bring as much as 300Mbps download speeds to those customers who were previously getting up to 50Mbps down for example as part of TWC's Ultimate package, which is quite the step up. For the time being this makes for a pretty good deal for Charlotte residents, however, it could be more difficult for TWC to keep some customers once Google Fiber gets up and running, as the prices between the two services isn't a huge difference. TWC's Ultimate package is only $65 a month, making the bump up to TWC Maxx at no charge a great deal compared to something like Comcast who offers 150Mbps down for just shy of $130 in some areas here in the northwest, but in contrast to Google's Fiber services which will offer 1Gbps down for just $70 a month in Charlotte, it could be harder to see the value for some.