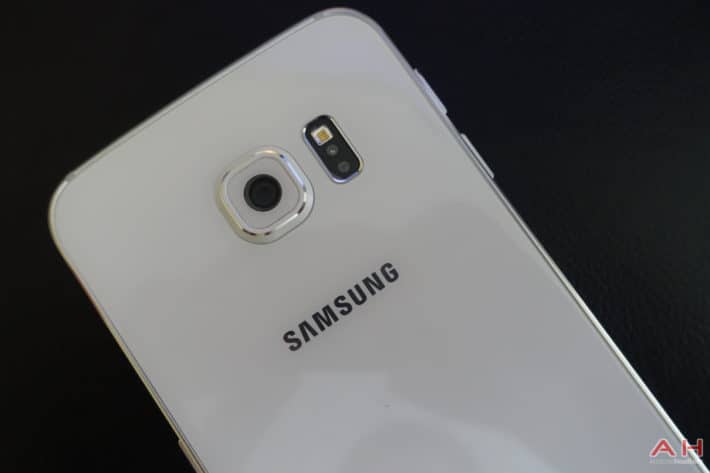 I think it’s fair to say that Samsung really surprised us this year. Many have been criticizing the company for sticking with the same design year after year, and this year they came out with something that looks amazing. In the Galaxy S6 and Galaxy S6 Edge. We saw last fall, Samsung came out with the Galaxy Note 4 Edge, which had one side of the display curved, now we have both sides curved on the Galaxy S6 Edge. Obviously, that’s going to cost Samsung more to make, than a standard Galaxy S6, especially with the more premium materials in the glass and aluminum. But just how much did it cost?

According to a report coming out of Re/Code today, the 64GB Galaxy S6 Edge costs $290 to make. That includes labor and parts. That is $34 more than the 64GB Galaxy S5 cost to make last year, by comparison. Making it Samsung’s most expensive smartphone to build ever. The notable parts break down with the Exynos 7420 processor costing about $29.50, with the Galaxy S6 Edge display costing $85. The DDR4 RAM is about $27, and the Qualcomm baseband chip is $15.

So if it only costs $290 to make, why is the Galaxy S6 Edge still so expensive? A few things. One is marketing. Samsung markets their devices like crazy, and it’s how they’ve become so popular. The other part is profit. Unlike other smartphone manufacturers, Samsung wants a profit. This way they can still pay their employees, even when they aren’t doing well. A prime example of that was last year, when the Galaxy S5 didn’t sell as well as everyone had hoped.