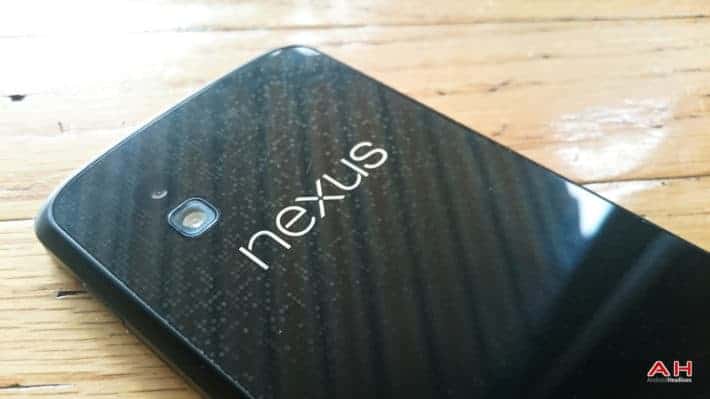 Google began rolling out the Android 5.1 update to compatible Nexus devices last month, and since then there have been a handful of devices that have received it. The latest device to get the newest version of the Android operating system seems to be the Nexus 4, manufactured by LG and distributed by Google, according to some users on Reddit who have begun to see the update come through over-the-air with the notification showing up in their status bar. Since this is the update to Android 5.1, there won’t be a ton of new changes to the Nexus 4 which has already had Lollipop for the last month or so.

It will however bring in a few changes, and likely some bug fixes and improvements to the overall stability to the system that some users may have been experiencing. It’s unclear if all users will begin to see these updates rolling out their devices today, but what’s likely even if the updates have officially started for the Nexus 4 is that it could take a couple of days at least to hit all users. It also might depend on the carrier you’re Nexus 4 is running on, although since the updates are coming straight from Google that is likely not a factor.

It’s possible this could be limited to a small number of users at the moment as well, and for those hoping to flash the original stock Android 5.1 to their Nexus 4 devices manually, Google has yet to post the Android 5.1 Lollipop factory images for the Nexus 4 to the factory image web portal. Users might however, have another option to flash the OTA itself, as the one of the comments on Reddit gives a detailed set of instructions on how to pull the OTA link so the original poster ca share it with others. At the time of writing it doesn’t appear that the original poster who had received the OTA on their Nexus 4 has pulled the link and shared with the community just yet, which gives those interested in flashing the OTA once available some time to go over the process on how to do so. You can find the source to the original Reddit thread below where the OTA link should be posted hopefully later in the day. 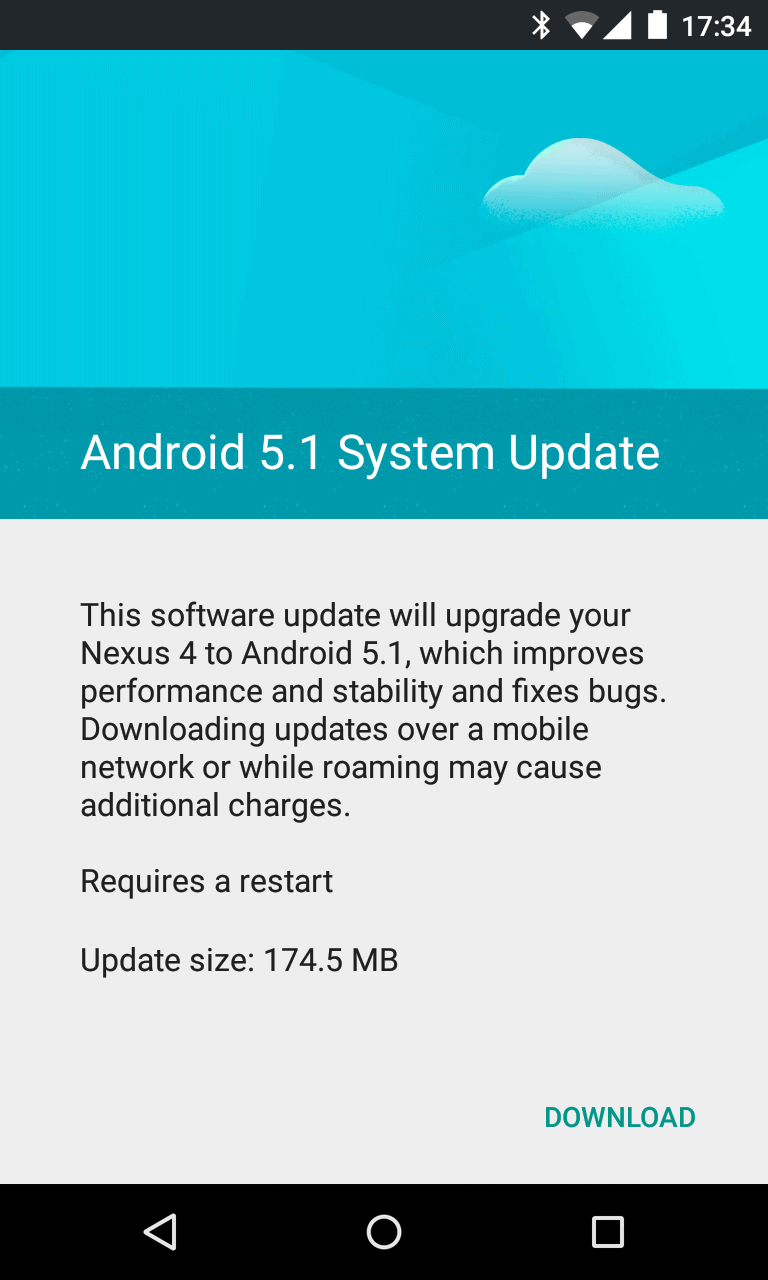