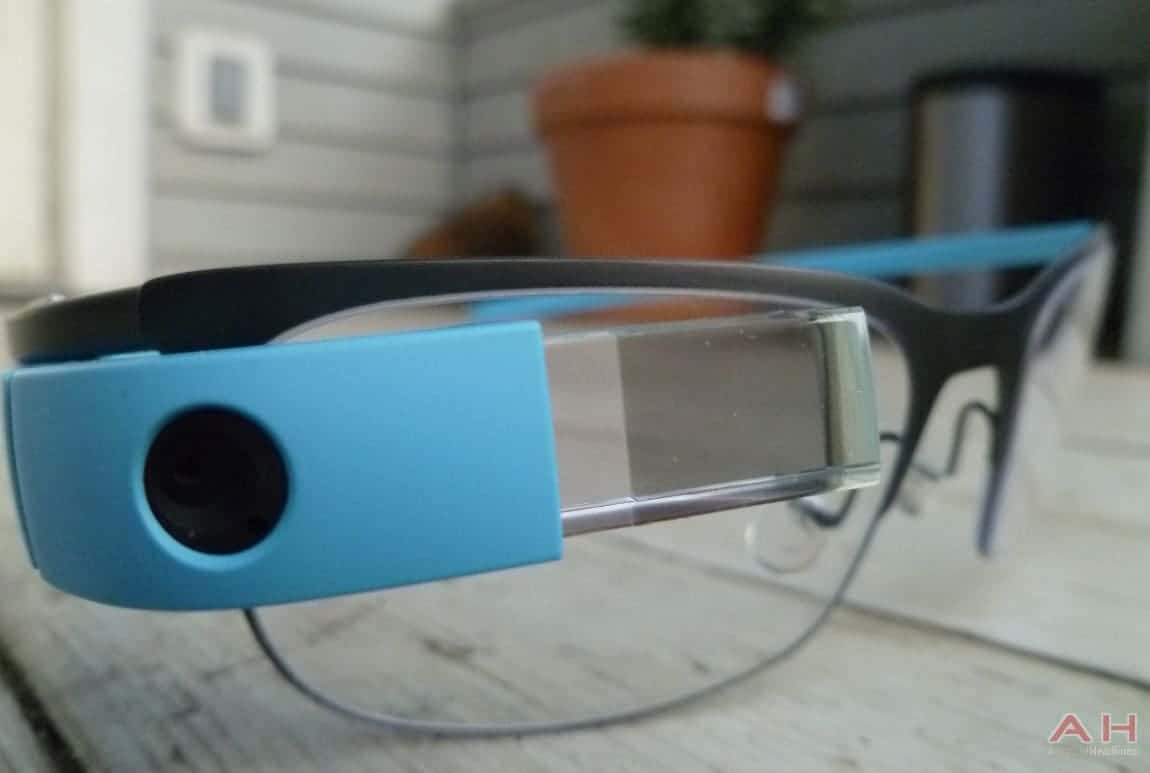 Google's plans for Glass are all but known in their entirety, but as we move closer and closer to an eventual announcement date, whenever that may be, bits and pieces of the direction Google wants to take Glass for the future leak out here and there. Although there is no confirmation on device specifics for the second model of Google Glass, a new patent awarded to Google, US Patent 9,001,030, may point to Glass's future including eye-tracking technology as a way to function and control what the wearer does with the heads up display. Google Glass was never too difficult to use in its original state, with voice activation and an embedded touch pad to navigate its hardware, with eye-tracking technology though, Glass could be easier to use and make more sense for what Google wants Glass to be able to do for the individuals that wear it.

Not only could the next version of Glass have eye tracking, but if the designs in the patent end up being more than just drawings, Google may also end up altering the physical design of Glass to have two heads up displays as opposed to just the one that is used in the current model. In the patent Google describes how the eye tracking in the heads up displays would work in being able to feed the necessary data back to the user. There would be two cameras embedded in the unit, one which captures an image of the wearers eye and another which captures an image of the scene that the wearer is looking at.

Pairing these two images together would allow the heads up display to determine what portion of the scene the wearer is focusing on, and GPS could be used to gather and feed the relevant information to the display about what the wearer sees. Imagine wearing a heads up display unit like this one on your first trip to New York and looking at the statue of liberty. The unit could tell what it is you're looking at using the image capturing, and then GPS would determine where you were to feed you facts and other information on the display about the statue of liberty. As of right now this is just a patent with ideas and possible drawings of what Google's vision for the next version of Glass could be like, but it opens up some possibilities of where Glass could be headed in terms of new hardware, functionality and design.