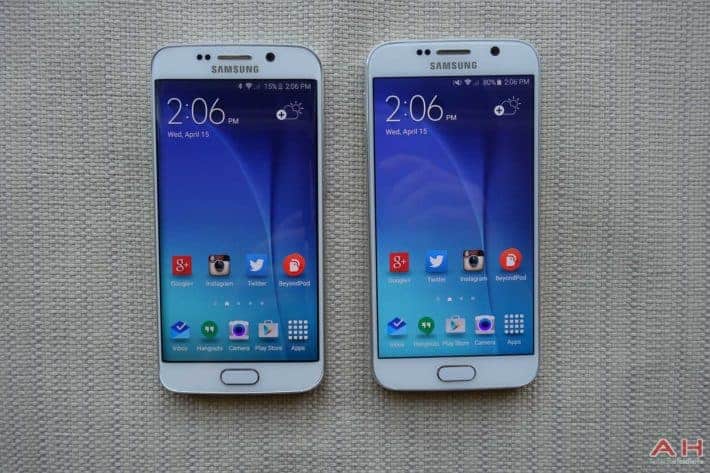 A little something new we started doing lately, the first handful of things you should do with a new smartphone. We did it for the HTC One M9 last month and now it's Samsung's turn. While Samsung has stripped out a lot of the features in Touchwiz, and slimmed it down, there's still quite a bit you can do with the Galaxy S6 and Galaxy S6 Edge. So let's go over the first 6 things you should do with your brand new device. 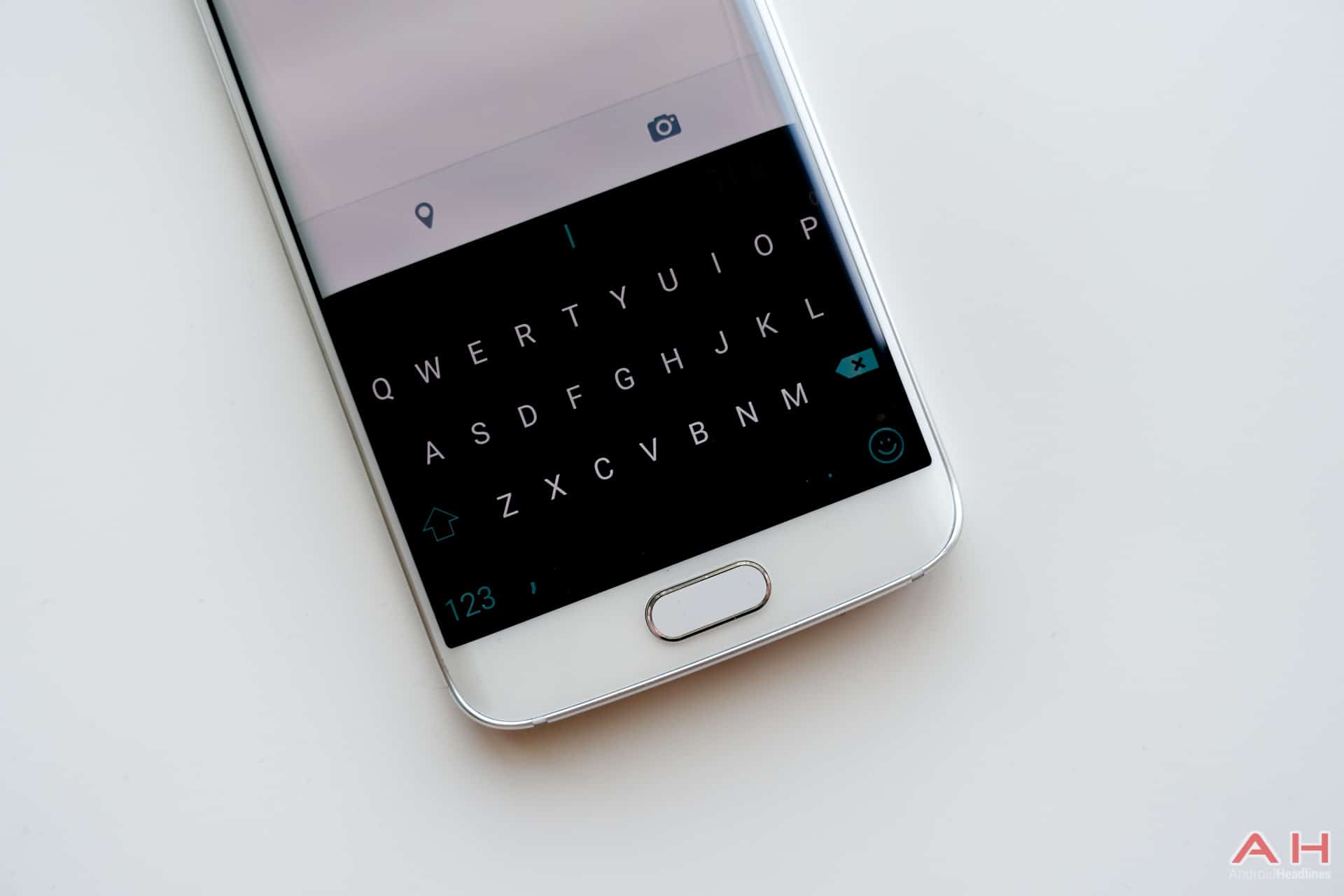 Many of the stock keyboards that launch on these smartphones are pretty bad. Except maybe Motorola and the Nexus line of smartphones. The beauty of Android is that you have choices. You can choose which keyboard you want. There's tons of them out there on the Play Store, including SwiftKey, which is a personal favorite of mine. So make sure you grab a new keyboard to put on the Galaxy S6 or Galaxy S6 Edge. 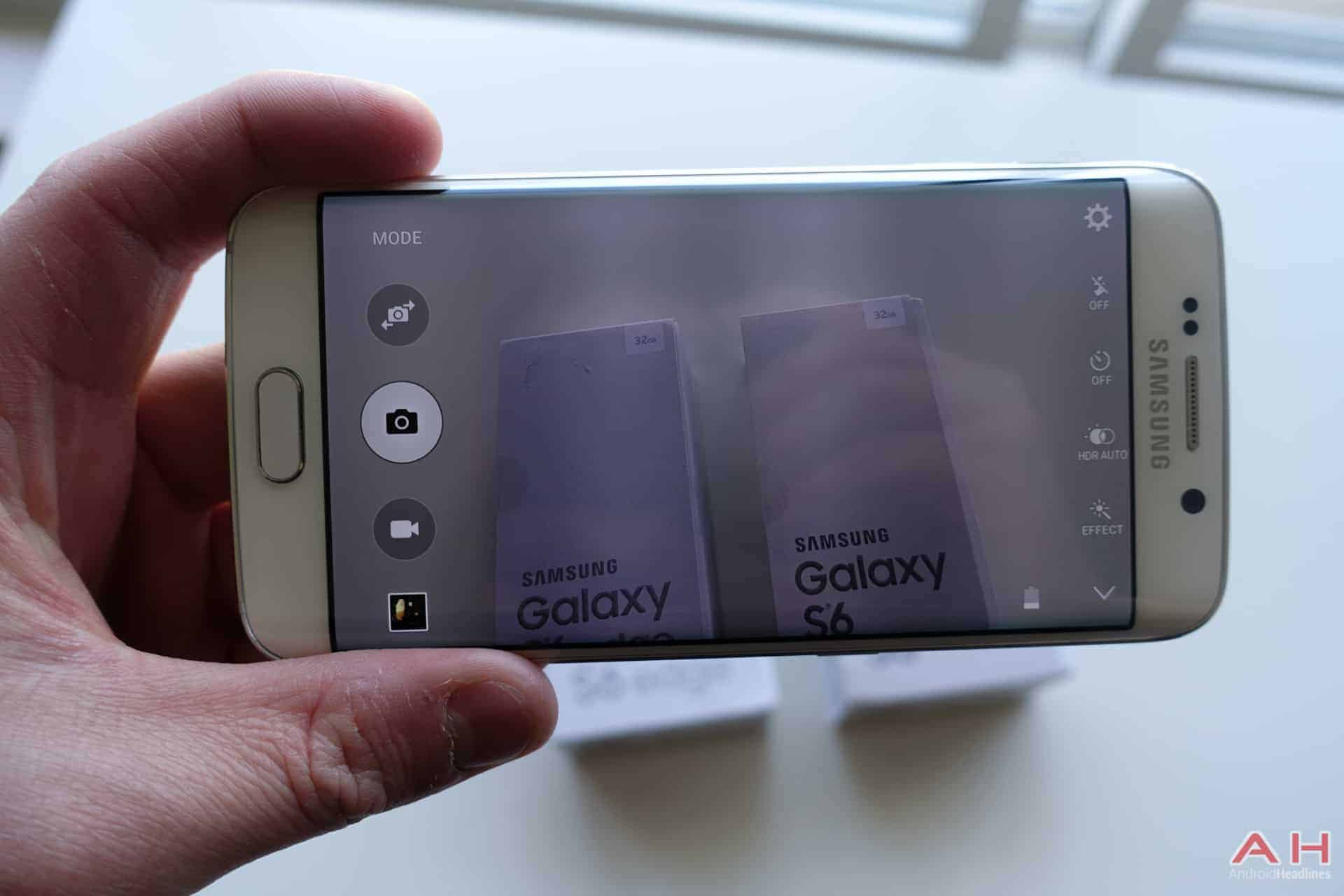 Might sound silly, but I'm pretty sure you'll be amazed at how good of a camera the Galaxy S6 and Galaxy S6 Edge really is. Probably one of the best cameras in a smartphone right now. Make sure you browse through the camera settings as well, and see what's in there. By default, video recording will be limited to HD quality instead of UHD though. So if you want 4K, you'll need to switch that up. But that's not a big deal. 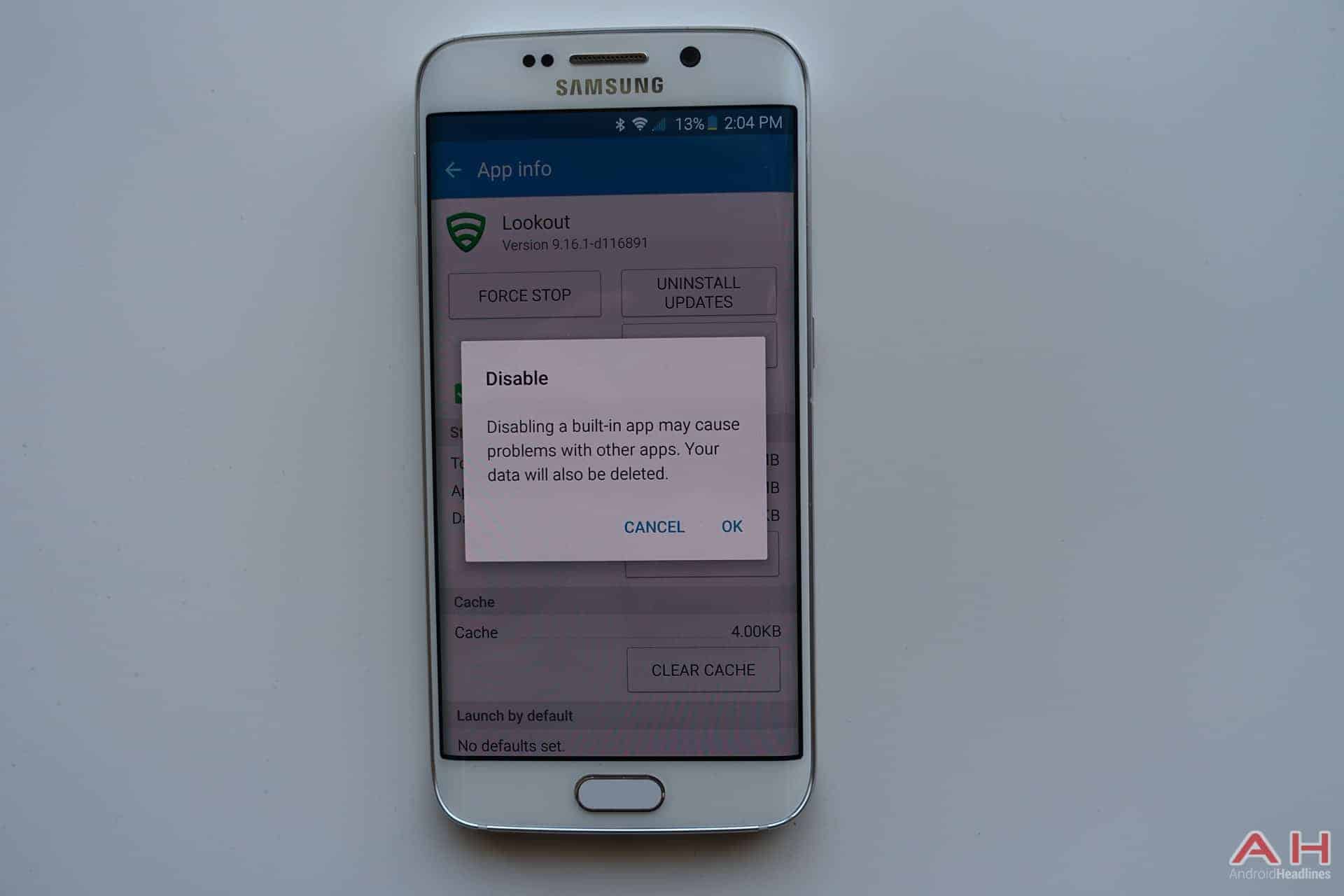 This isn't something new, but something that we all have to do on every smartphone we get. Disabling and uninstalling pre-loaded apps. Samsung is known for adding a bunch of apps, and then the carriers like to pile on top of that. So head into Settings and disable the apps you don't want or don't need to have on your device. While disabling them won't get that space back, it'll keep them from running in the background. 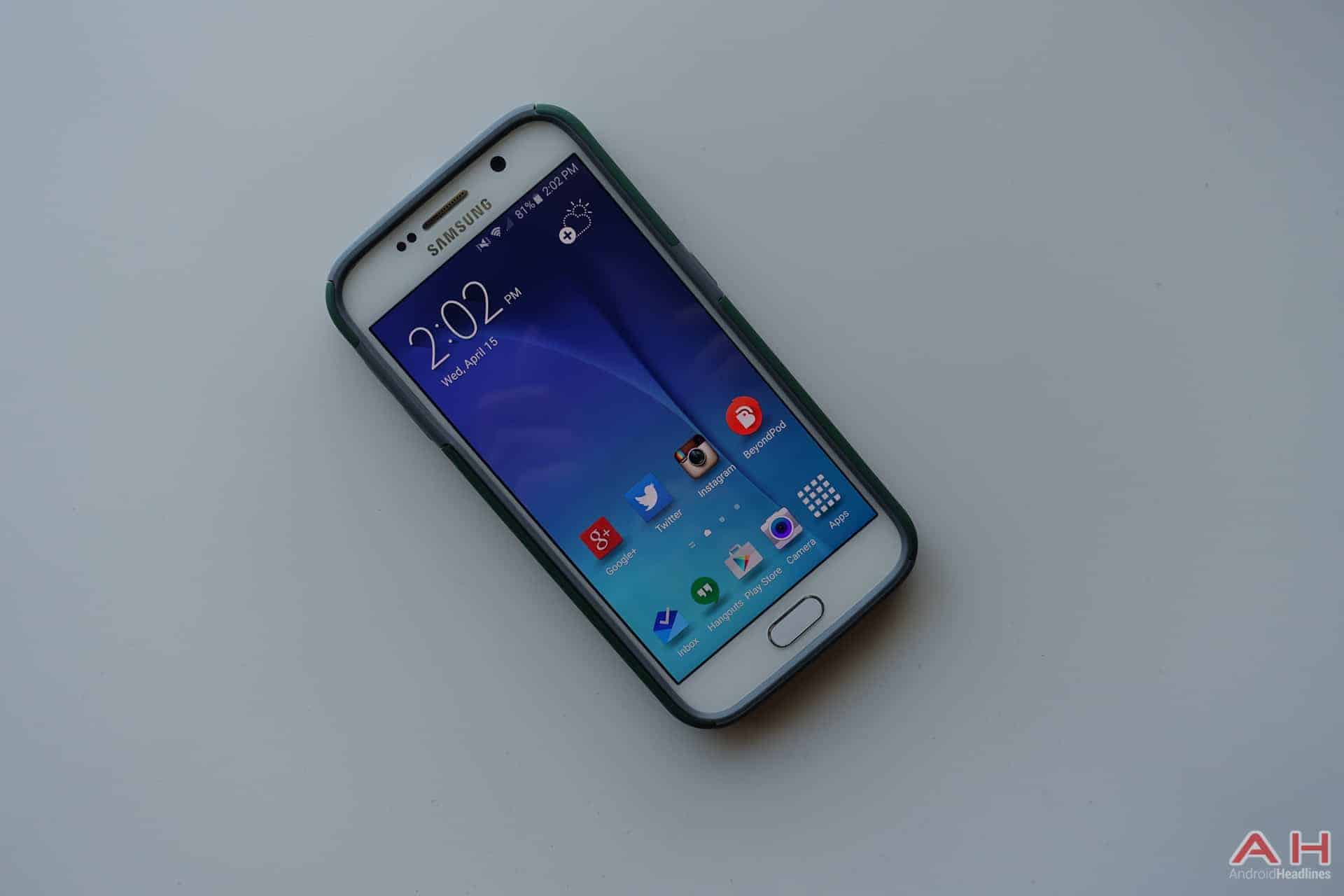 While the Galaxy S6 and Galaxy S6 Edge are both beautiful devices, they are made of glass. Which means you need a case. As they will get scratched up, and if you drop one, well it'll likely get shattered. And that's gonna be ugly. We've already done a top 10 cases post for you to give you some ideas, and will also be reviewing a bunch of them that we already have in our possession. 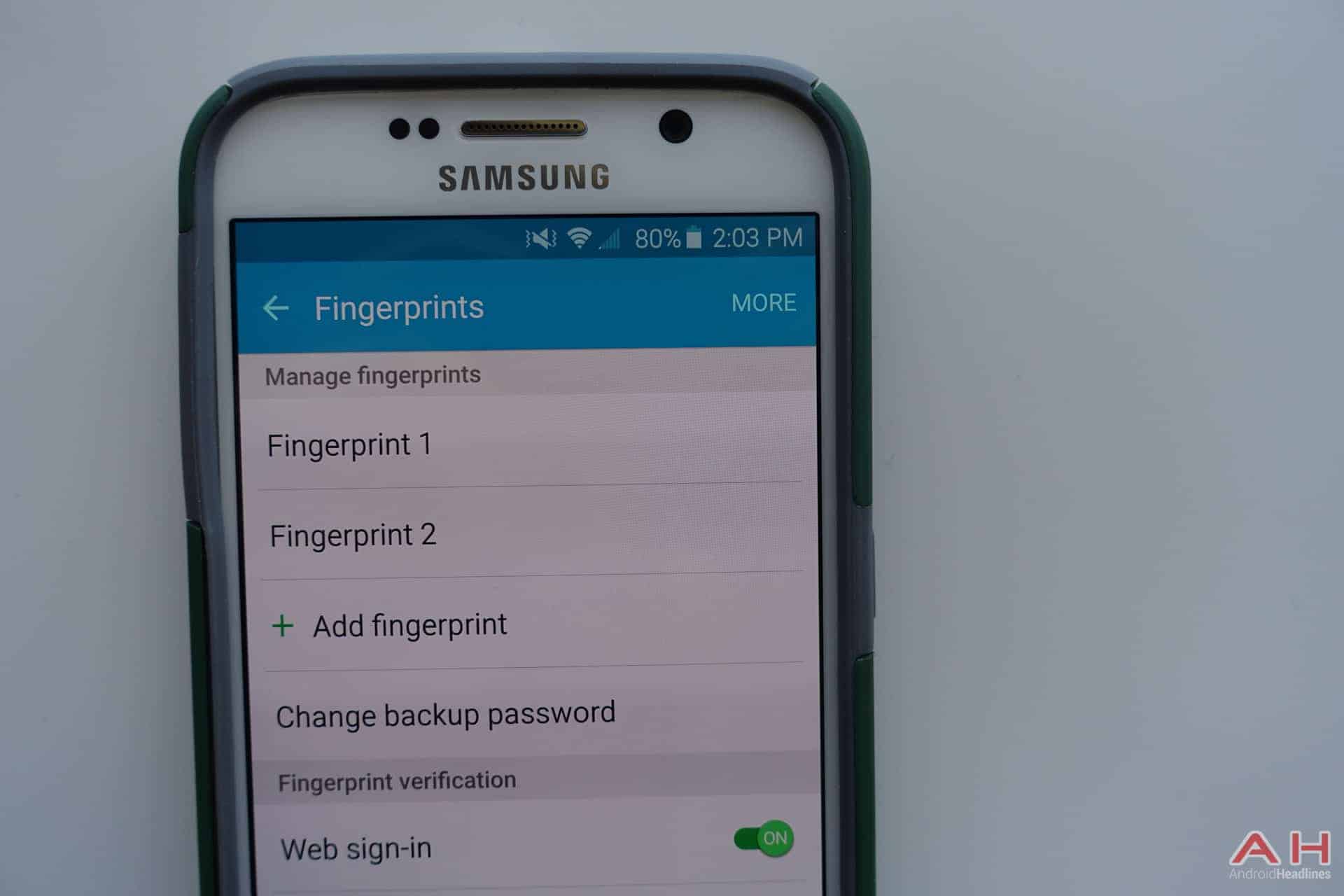 Samsung kept the fingerprint reader this year, but have improved it quite a bit. You might remember on the Galaxy S5, you had to swipe down to use the fingerprint reader. This year, you just touch the sensor and boom. So one of the important things to do here is to use your fingerprint to secure your device as well as securing web sign-in and your Samsung account. You can also do multiple fingerprints. So no matter what finger you use to unlock your device, it'll work. 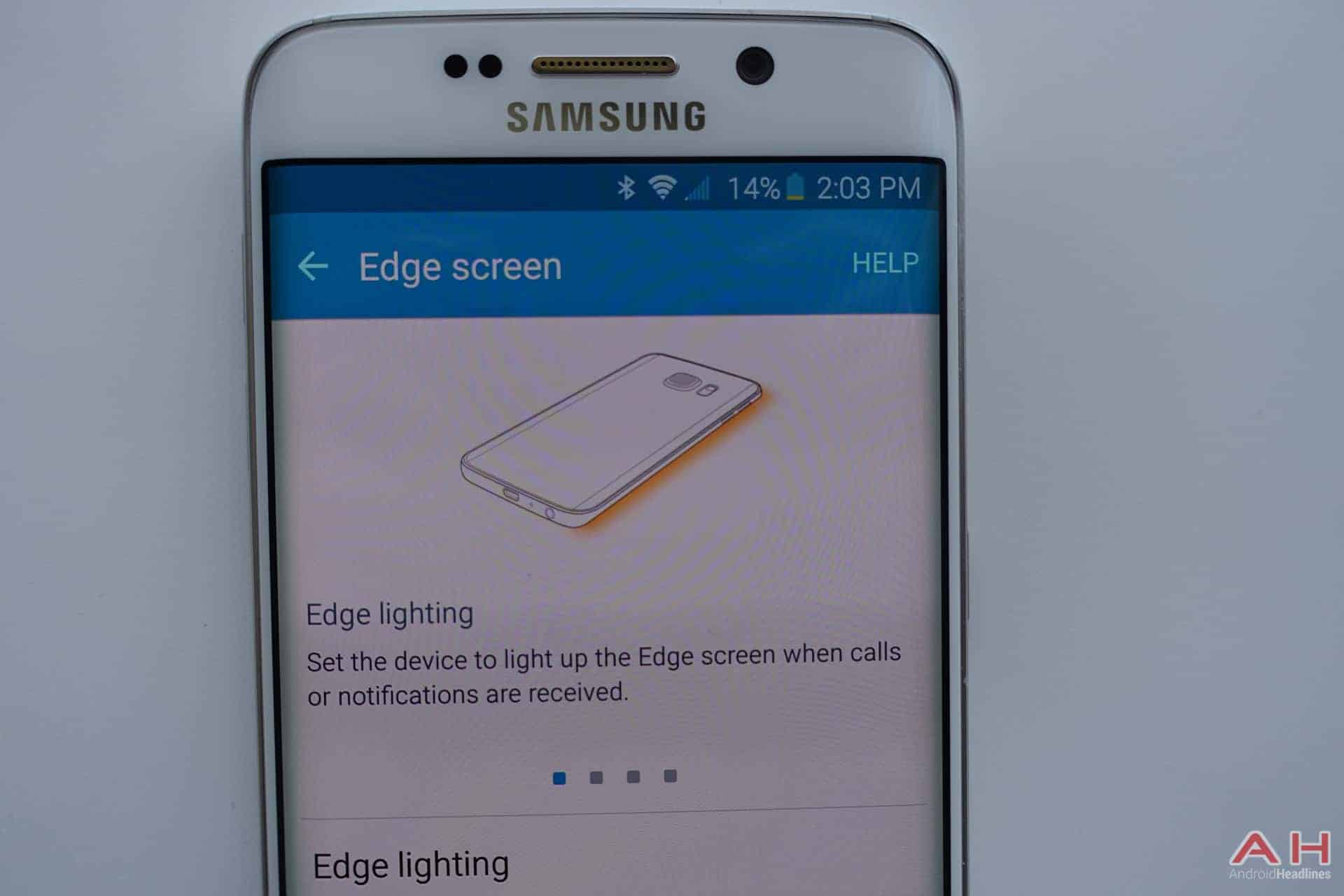