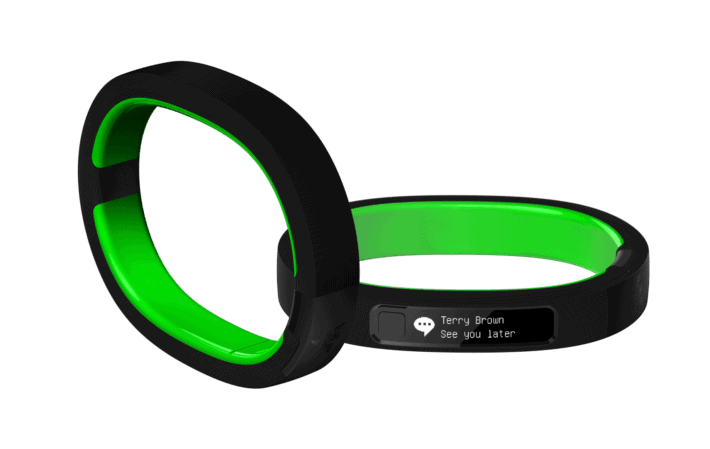 Tencent, a dominant Chinese social networking and entertainment company, just launched an Android-based open operating system called TOS+ for connected devices ranging from TVs to wearables and virtual reality headsets. The announcement at the Global Mobile Internet Conference in Beijing comes on the heels of Alibaba and Xiaomi’s recent efforts to develop a platform for smart Internet of Things style devices. The Internet of Things (IoT), one of the most recent and significant movements in technology, refers to the networking of any device embedded with electronics, software, and sensors to enable the exchange of data between connected devices, the manufacturer, or the operator. The IoT is arguably the next frontier in technological advancement. Although the concept of IoT has been around since 1999 we are just starting to see it permeate the consumer market with devices such as thermostats, lights, door locks, cameras etc.

The Chinese firms Alibaba and Xiaomi have already released connected TVs, fitness bands, and air purifiers. Earlier this month Alibaba created a ‘smart living’ division that will focus on developing IoT products; their affiliate Ant Financial has also been working with Xiaomi to create mobile payment systems for wearables. Not to be outdone by its domestic rivals, Tencent hopes to capture a significant portion of this emerging and potentially lucrative market by mimicking the strategy Google has adopted for the Android platform. TOS+ is an open platform that developers and manufacturers can use if they enter into a revenue sharing agreement with Tencent. While not exactly the same as the completely free and open Android Open Source Project it is quite similar to Google’s strategy of forcing manufacturers to adhere to certain conditions if they want access to Google Services. By mimicking Google, Tencent hopes to capitalize on the strategy that made Android so ubiquitous whilst providing a Chinese alternative to Google Services, which are mostly unusable in China due to censorship and licensing agreements.

At the Beijing event Zhong Xiangping, head of TOS+, stated: “We want to inject more content into smart hardware systems and have connectivity across different terminals.” This could range from controlling a TV with a smartphone to using a smart watch to make payments from a smartphone. Essentially, Tencent is attempting to integrate its services in consumer’s lives by becoming the standard platform supporting the growing number of connected devices we interact with on a daily basis. Tencent has considerable experience creating very successful platforms. Its WeChat mobile messaging app is the dominant communication app in China and is increasingly being used for shopping, gaming, and other mobile services such as hailing a taxi. Whether or not Tencent can replicate this success in the IoT market is quite uncertain, especially when one considers TOS+ will be facing fierce competition from Alibaba’s YunOS, which is also used in smart devices. One thing is for certain: watching the inevitable rise and fall of emerging IoT platforms will be incredibly interesting for technology enthusiasts over the coming years.