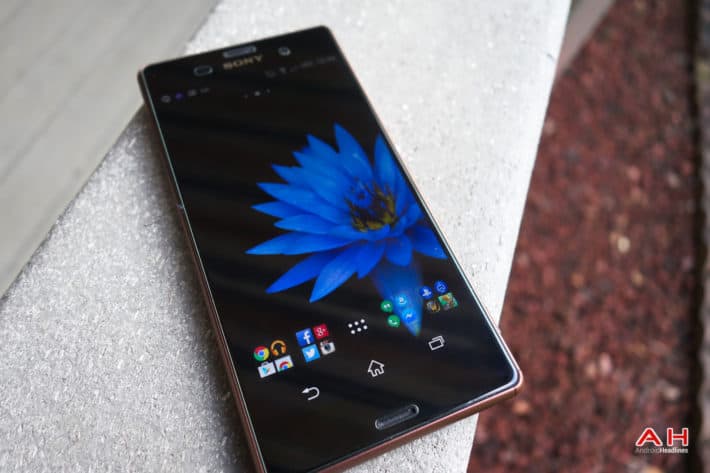 Earlier this month, we reported that T-Mobile had stopped selling the Sony Xperia Z3. They had made it unavailable from their website, and we thought it was at the "End Of Life" status or EOL. However, T-Mobile surprised us, and brought the device back to their website and it's now up for sale again. But something's different. The price is now $499.92 full retail. Much cheaper than the $630 it had been priced at. The Xperia Z3 has a 5.2-inch 1920×1080 resolution display, Qualcomm Snapdragon 801 chipset with 3GB of RAM and 32GB of storage. Sony also has a microSD card slot on board that supports up to 128GB of storage. Additionally, we also have a 20.7MP camera on the back, which can take some mind blowing photos, as well as a 3,000mAh battery powering the device. Sony claims that it can last two days, and they are absolutely correct.

When T-Mobile's customer service stated on Twitter that the Sony Xperia Z3 was no longer available, many of us had thought it was due to the Xperia Z4 being announced soon, and hopefully coming to T-Mobile. But the Xperia Z4 has been announced, and there's no plans to take it outside of Japan just yet. The Xperia Z4 has all the same specs as the Xperia Z3 aside from the Qualcomm Snapdragon 810 processor, it's slightly thinner with a slightly smaller battery inside. Not a huge upgrade, and probably not worth it for most people. Aside from the fact that the Xperia Z4 doesn't have a flap over the USB port and yet it's still waterproof.

The Xperia Z3 is back on T-Mobile's site and if you've been on the fence about buying the Xperia Z3, now's the time to buy it. As it could be on closeout and won't last long. So you'd better get it before it's gone. You can pick it up for $499.92 at full retail or for $0 down and $20.83/month for 24 months. Which actually equals the same amount. The Sony Xperia Z3 is a great smartphone, and one that definitely deserves to be advertised more and in more hands than it currently is.