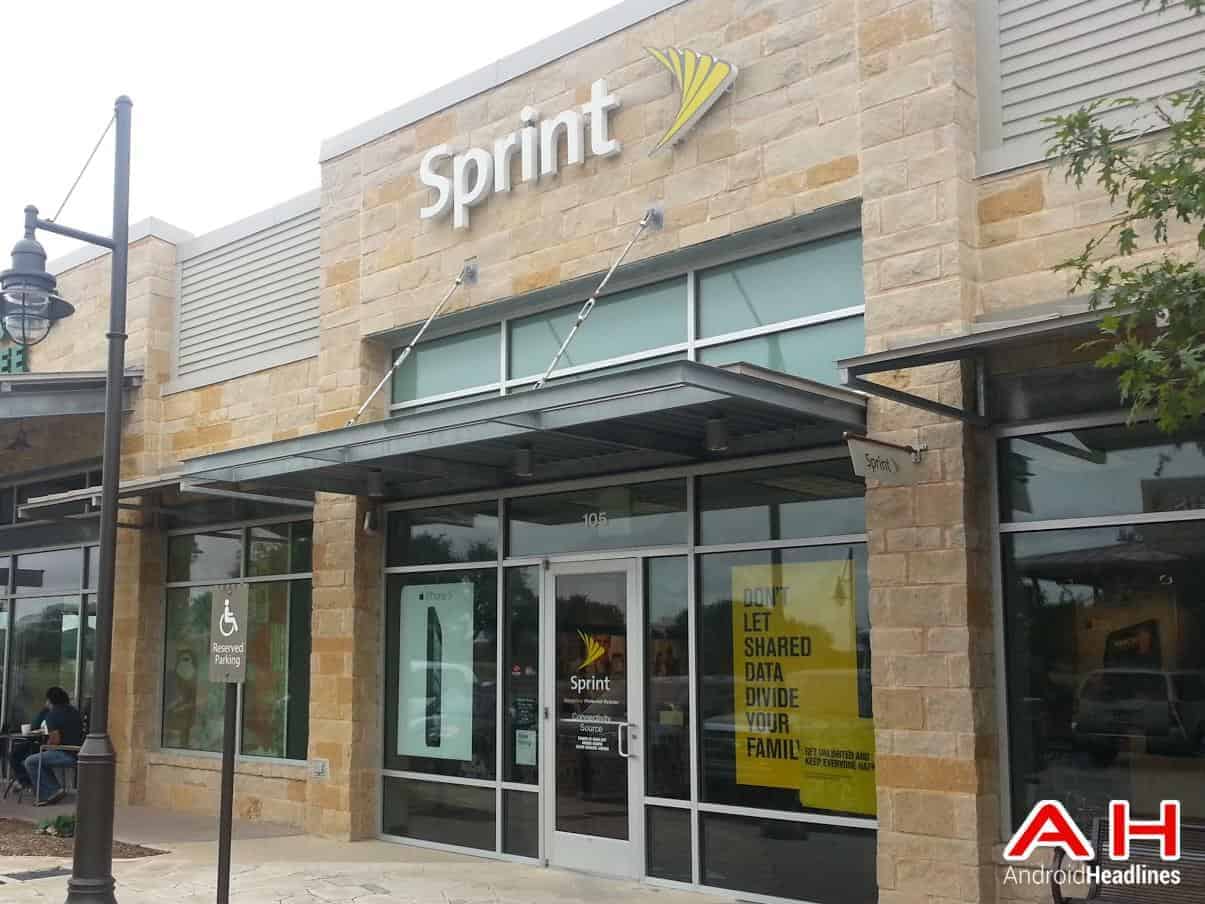 In a statement from its headquarters in Overland Park, Kansas earlier today, Sprint who is currently ranked 3rd largest company in the mobile carrier industry, has confirmed that the company is in discussions with the new streaming music and video service known as Tidal that launched last week to determine the best way to provide the service to its customers. Tidal is a lossless streaming service offered by Aspiro AB out of Oslo, Norway. Tidal has recently received large press coverage by mainstream media outlets due to Jay Z's involvement with the company, which resulted in ownership of Tidal being obtained by the award-winning recording artist last month after long negotiations earlier this year.

Sprint and their majority owner Softbank Mobile Corporation, which after having recently merged with several other subsidiaries themselves, was also rumored to be a possible investor in the company. As of today, Sprint and Softbank have denied having any kind of financial investment in Tidal or Aspiro AB, and that no plans are in the works to change that in the future. Sprint also stated that no exclusive partnership was in the details being discussed, like the special Spotify deal for selected customers last year in conjunction with Sprint's no longer used Framily Plans. However, it was expressed in the statement that they're working together, with a common cause of the reestablishment of the value of music and it's felt that services like Tidal would go a long way to accomplishing this.

The reason being that lossless streaming restores a quality that many services like Pandora and Spotify cannot match at this time. However, lossless streaming consumes a lot of data, up to 10 times the data normally required for songs and video on other streaming platforms. Tidal is available for download in Google Play at this time, with a seven-day trial and a fee of $19.99 a month. Sprint currently has nearly 56 million customers, a figure which includes several brands such as Virgin Mobile USA, Boost Mobile, and Assurance Wireless, while Tidal had about 20,000 monthly customers soon after launch. The application has amassed 100,000 downloads from Google Play currently, and it's clear that Sprint feels that Tidal has something to offer its 56 million subscribers.