ZiBo is an arcade style Android game that puts you in charge of keeping the sphere on the right track for as long as possible. It's an endless runner game that challenges you to last as long as you can and by collecting gems you gain temporary boosts like a smaller ball, a faster ball as well as the ability to level up permanently once you have collected enough gems. While it might seem similar to other games available on Android these days, it features a completely different viewpoint and 3D graphics and physics to make things a little trickier as well as more entertaining.

To start playing ZiBo, all you need to do is download the game from the Play Store and then you're ready to go. 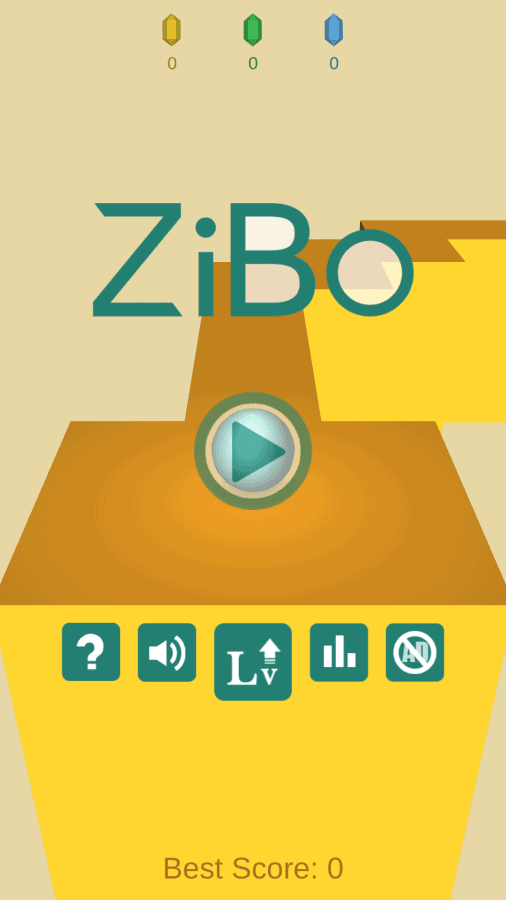 The aim of the game is to keep your ball on the zig-zagged path, to do that you just tap once to go left and again to go right, you'll soon get the hang of it. The idea is, of course, not to fall off the edge like this: 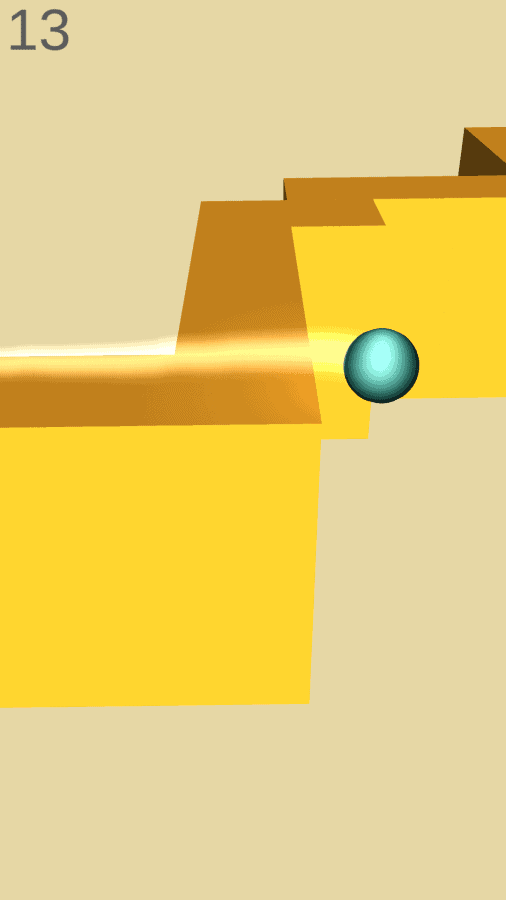 As you continue playing, you'll come across powerups in the form of gems. These might give you a temporary boost like 20% more speed or even make your ball larger or smaller. 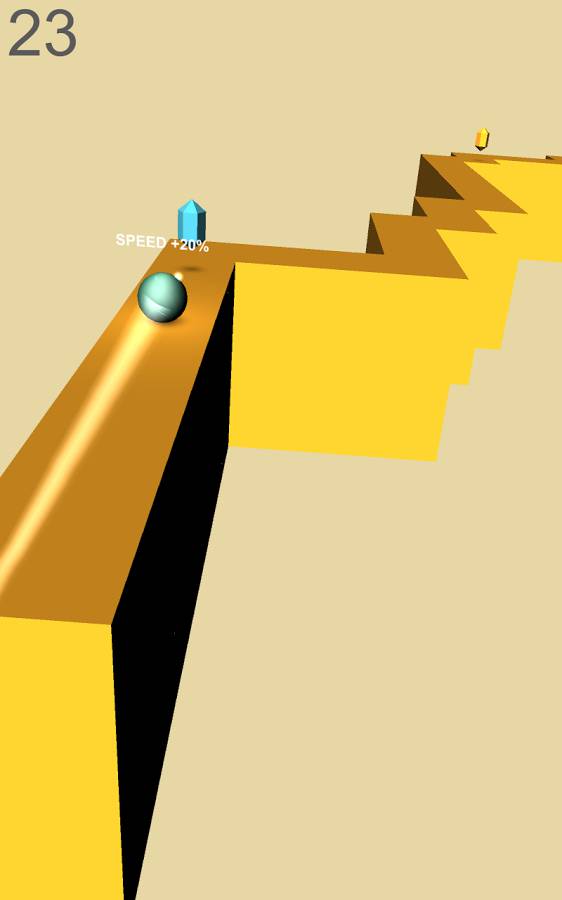 These can be a big help towards making sure you get the best score you can. Over time, I managed to hit some decent high scores. 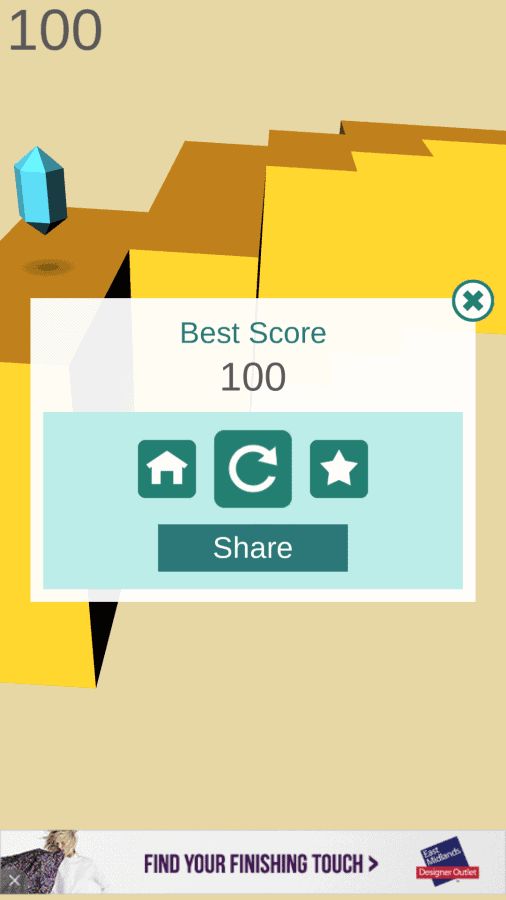 You can use the Google Play Games integration to see how well you compare against others. 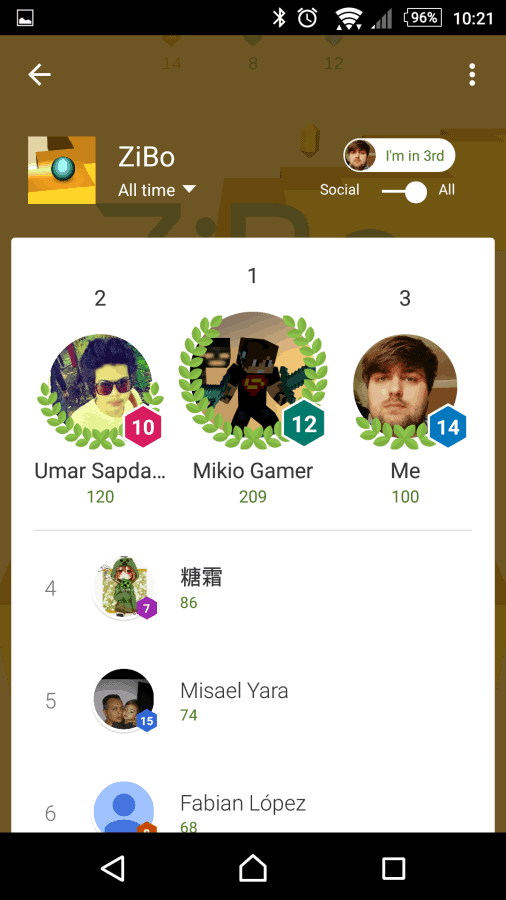 Those gems are more than just temporary powerups though, as you can collect them and then cash them in to permanently level up certain abilities. 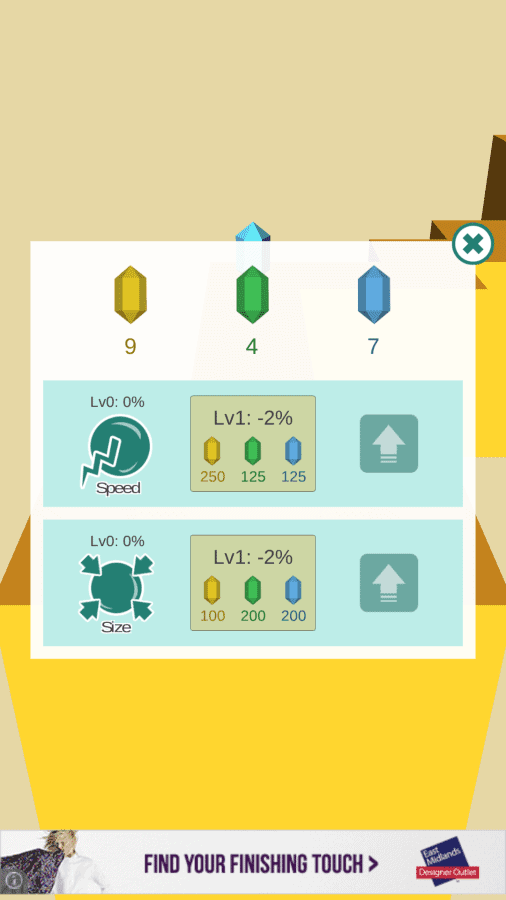 ZiBo might remind you of another game for Android, called ZigZag, and while it's unavoidable noticing the similarities between them, ZiBo has quite a bit more depth to it. ZigZag is the same game every single time, and the only thing you can change is the color of your ball, which is pretty boring. With ZiBo, you can go ahead and change the speed, size and more of the ball, even while you're playing, too. There's a lot more depth here, and the 3D graphics and camera angle make the game quite a bit more tricky, too. Basically, if you're a fan of these challenging little games for Android but want just a little extra to keep you coming back for more, then ZiBo is a great game for you.

All-in-all, ZiBo is a great game as it not only offers 3D graphics and a dynamic viewpoint that mixes things up, but because the gem system keeps things fresh. It might remind some players of ZigZag, but if you're looking for something a little more substantial, with a bit more bite to it, then this is an excellent option. Plus, unlike other games, you can choose to remove ads whenever you want.