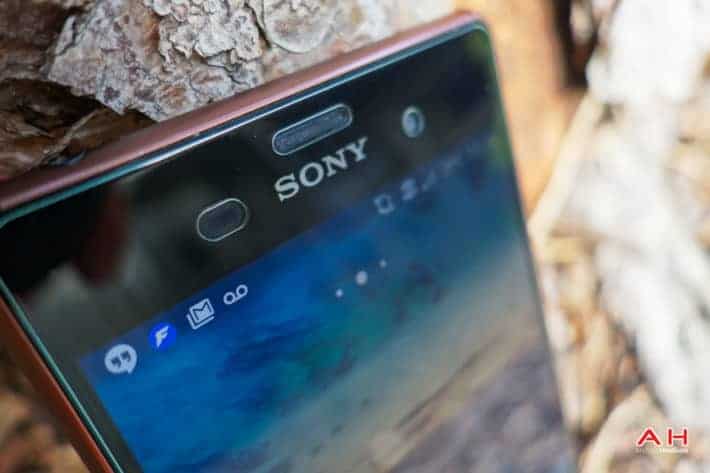 What do Sony’s Xperia Z3 and the Xperia Z4 have in common? Well, as it turns out, quite a lot. Sony has become known for releasing two flagship devices each year, and while users have become accustomed to small, incremental updates from the company, it looks like things have gotten out of hand. The Xperia Z1 was a quality upgrade over the Xperia Z and introduced an excellent camera. The Xperia Z2 came six or so months later and gave us a larger, 5.2-inch IPS panel that was a massive improvement over the Z1. The Xperia Z3 on the other hand, gave us rounded edges, better battery life and a thinner, smaller footprint. The Xperia Z4 then would be a big upgrade, right? The device was launched in Japan earlier this month and for all intents and purposes it’s the same device.

The Xperia Z4 launched with a Snapdragon 810 inside, rather than the Snapdragon 801 inside of the Xperia Z3, and got rid of the pesky flap on the microUSB port while still staying waterproof. Interestingly enough, the Xperia Z4 was only announced in Japan, which quickly sparked rumors that the device was to be a Japan-only device. Now, we might have our first shed of proof that backs up those claims. As Xperia Blog are reporting, the SCR30 style cover for the Xperia Z4 is listed as supporting the “Xperia Z4/Xperia Z3+”. This could be a sign that the device will be marketed and sold as the Xperia Z3+ outside of Japan. Judging by the upgrades in the Xperia Z4, it would make sense to call the device the Xperia Z3+ however, Sony has a track record of releasing one device all over the world. We can’t see Sony throwing out their naming convention for this latest smartphone.

Sony have come under fire for releasing yet another smartphone with few upgrades over its predecessor, and while we’re sure Sony is working on something much better for the future, it’s understandable that consumers are wondering just when they’re really going to see the next Xperia Z flagship from Sony.