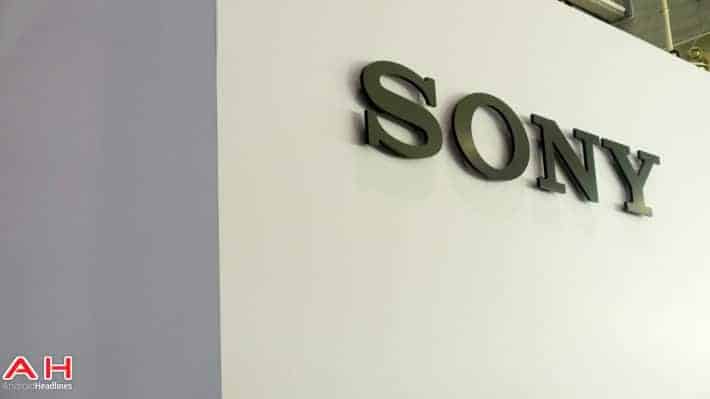 We’ve been hearing a lot about Sony’s rumored Xperia Z4 for some time now, and while we’ve seen the Xperia Z4 Tablet break from cover, we’ve yet to see a new flagship from Sony this year. That’s a little strange for Sony, considering that the company releases two flagship smartphones each year, with last year’s Xperia Z2 being announced alongside the Xperia Z2 Tablet during Mobile World Congress 2014. It now looks like we won’t have too much longer to wait for its release, as there are rumors coming out of Japan that the company is planning to announce an “Xperia smartphone” in Japan come April 20th. Apparently, Sony has reached out to mainstream media in Japan to let them know that there are announcing a new Xperia smartphone on April 20th.

There’s no concrete evidence that this is to be the Xperia Z4, but as the company looks to reduce the amount of devices it releases each year, and we’ve already seen the budget Xperia E4 and the Xperia Z4 Tablet launch, there’s not much else it could be. There’s also the Japanese networks to consider here as well, who will be keen to offer a new Sony smartphone as Spring gets underway. As such, we wouldn’t be surprised to see such a device launch in Japan before it does anywhere else. There are rumors that the Xperia Z4 we’ve been hearing so much about could in fact be the Xperia Z3 Neo, but that sounds more like the Sony Ericsson of old, and not the Sony we know today.

If Sony do announce their latest and greatest Xperia device come April 20th, we could be looking at a 5.2-inch device with a Quad HD and Full HD model available, with a Snapdragon 810 and 3GB of RAM under-the-hood. In other words, yet another small refinement over the Xperia Z3. We’ll know in a little less than a week if this turns out to be true, and April does seem like the latest Sony could release their flagship for the first half of the year, but we’ll have to wait and see.