Skip to content
Trusted By Millions
Independent, Expert Android News You Can Trust, Since 2010
Publishing More Android Than Anyone Else
12
Today
58
This Week
704
This Month
6651
This Year
124175
All Time 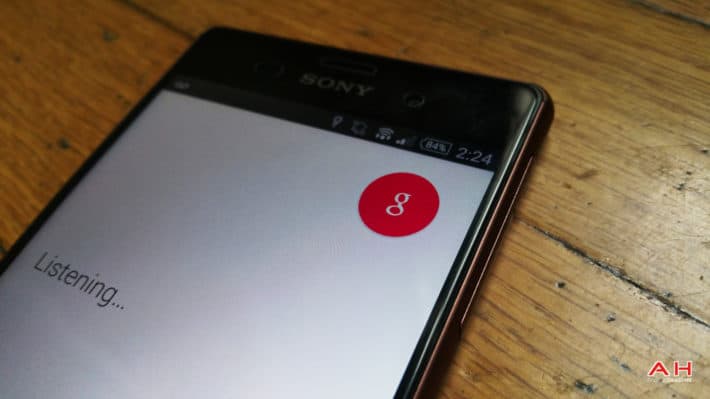 Google has been updating their Google Now service like crazy lately and today it has been receiving another big update.  Today’s big update now allows apps to tie in their actions with Google Now so that users can launch apps with just their voice.  This doesn’t just mean saying something like “OK Google, launch x app,” it’s a way to actually perform an action from that app without even having to launch it.  As part of the brand new custom voice actions support in the latest version of Google Now, Shazam has integrated its app with this new voice search tie in.  These new functions come in the form of asking Google Now to “Shazam” a song, which will automatically open the Shazam app and begin identifying the song.

This is in an effort to make our phones more hands-free than ever, requiring less user input in the form of touching and looking at the screen and more in the form of just talking to your device.  Other commands that are Shazam-oriented include the hotwords “recognize,” and “name” a “song,” “track” or “tune.”  Google has previously had its own built-in music-listening service on Google Now, which can be seen when saying OK Google and either clicking the music note that appears or just letting Google Now hear the song being played.  The advantage of letting Shazam handle this over just using Google Now, is that Shazam has a significant feature set over Google Now, so things like ID history, music videos, song lyrics and more.

Shazam cards will now also appear within Google Now, providing information that’s useful to your daily life.  This integration also extends to Google Play Music in which All Access subscribers can play songs directly from Shazam after being identified, giving users the freedom to listen to music when and how they want.  Google has also updated Google Now with discount cards that help identify the best deals on a particular item you’re interested in purchasing.  Google Now can be access either through the Google Search app, via the Google Now Launcher or if you’ve got a phone with always-on listening enabled like the Moto X, you don’t even have to turn the screen on to access these features.