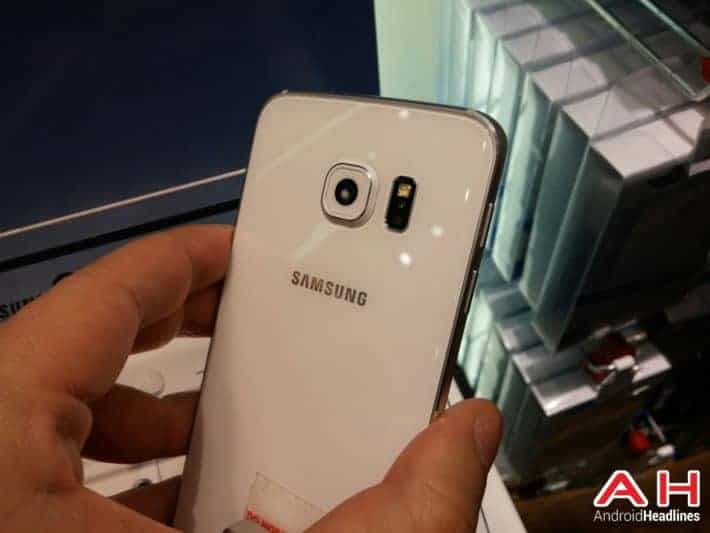 When we talk about the latest and greatest Android smartphones and tablets, we often focus on their specifications. The clock speeds, the gigabytes and the pixels. These are interesting numbers, there's no denying that, but it's all too easy to ignore what sort of effect this has on the environment. E-waste is one of the biggest problems when it comes to waste disposal, and while companies like Samsung, LG and Motorola can't control what their users do with their devices once they no longer need them, they can control how these devices are produced. This year's Galaxy S6 and Galaxy S6 Edge have been awarded a number of different environmental stamps of approval in four different nations.

In the United States, Underwriter's Laboratory gave the two devices a Platinum – their highest grade –  Sustainability Product Certification which took into account a number of criteria including "energy efficiency, recyclability of product and packaging, as well as the manufacturer's social responsibility practices". If this weren't enough for Samsung, the United Kingdom's Carbon Trust gave them both a CO2 Measured Label. Meanwhile, in Russia, the Galaxy S6 duo received Vitality Leaf certification from the Ecological Union, one of the nation's most trusted environmental agencies. In Latin America, Brazil's COLIBRI also gave Samsung Vitality Leaf certification for the two devices, too.

These certifications are nice and all, but it's more reassuring to note that the Galaxy S6 and Galaxy S6 Edge packaging is made of 100% recycled material and uses Soy ink, making the packaging pretty friendly on its own. On the inside of the devices, the battery is produced using 20% recycled plastics, another big plus. Samsung is no stranger to eco-friendly design practices, and have been striving to offer responsible products since 2004. Now, 3,131 Samsung products have been awarded certifications in a number of different categories across 14 different nations. It is nice to know that companies like Samsung, who ship millions upon millions of smartphones, tablets and accessories each and every year are paying attention to their impact on the environment. After all, we might not have to deal with the consequences, but who's to say what will happen 100 or so years in the future?