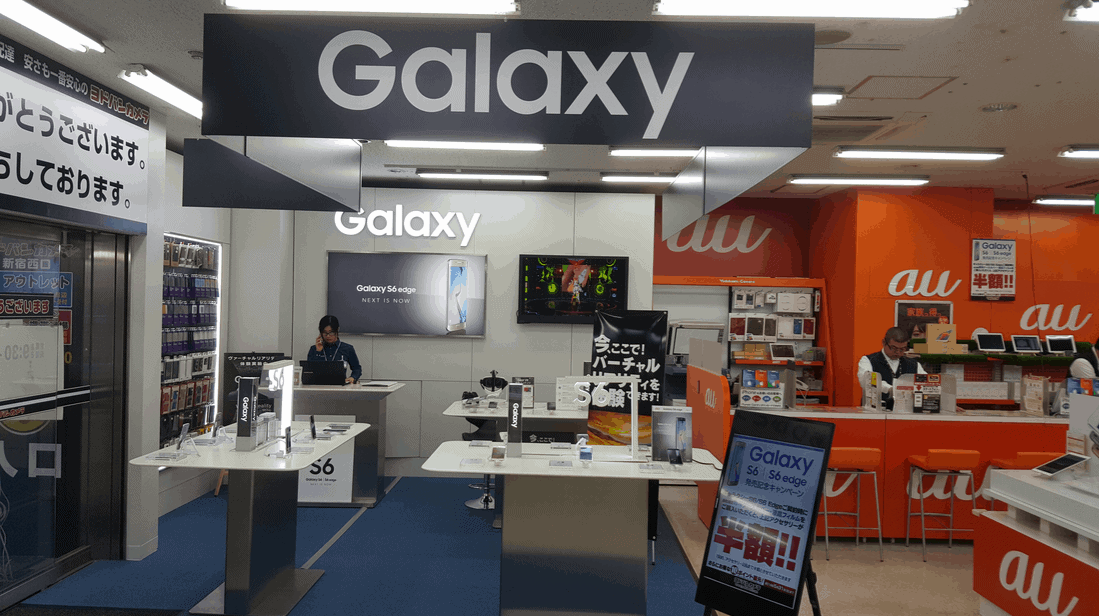 The Galaxy S6 and S6 Edge mark a milestone for the company. Samsung had previously been in somewhat trouble with what seemed to be a sliding position within the market. One which looked to be sliding in the wrong direction for Samsung. However, with the release of the twin S6 devices, Samsung seem to be re-establishing themselves in the market as a premium and dominant android smartphone manufacturer. As such, it would seem obvious that Samsung would be pleased to have their name on products like the Galaxy S6 and S6 Edge.

Therefore, it was rather interesting when reports began to emerge a couple of weeks ago suggesting, in Japan, Samsung was removing their name off of the branding associated with the Galaxy S6 and S6 Edge. It was believed that the removal of the "Samsung" tag was a way for the company to rebrand themselves in Japan. Which was a market in which they were realizing a poor market share, compared to Apple and Sony. The belief was, Samsung was going to drop their name and replace it more with more carrier-relevant branding to try and engage more with the local consumers.

Well, it now seems the rebranding of Samsung in Japan is far more reaching than had previously been expected. This is not just a Galaxy S6 type deal but seems to be a more Samsung based branding overhaul. The latest news seems to suggest that Samsung are opting more to capitalize on the 'Galaxy" tag. This seems to be evident in what appears to be images popping up in Japan and highlighting the new Galaxy branding that has been popping up within the country. The Galaxy branding takes full prominence and appears as overall store branding as well as on products, including the Galaxy S6 and all of its accessories. All without a single mention or referencing to Samsung. In fact, the only products being noted still sporting the Samsung moniker, is the old inventory which has yet to be cleared. The rebranding does not only seem to be only product-related though. It is being reported that all of the company's social media channels are also seeing the change from 'Samsung' to 'Galaxy'. A prime example can be seen in the official "Galaxy Mobile Japan" YouTube channel which seems to have replaced the company's Samsung channel. Below is one of the latest video being shown on the channel, which is clearly designed for the Japan market and also sees the absence of any and all Samsung referencing.