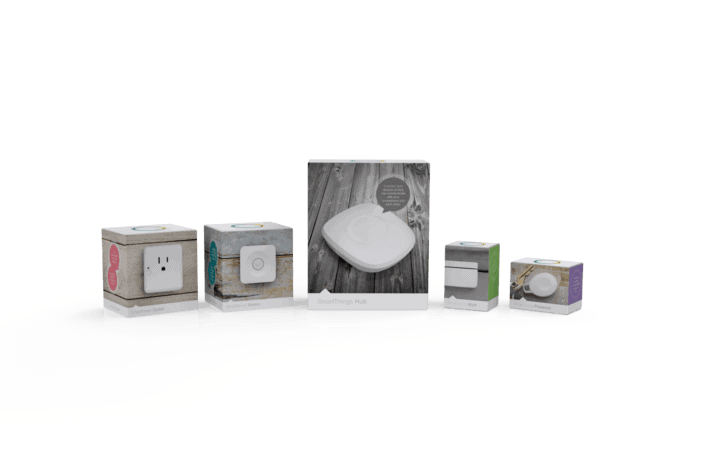 Home Automation continues to grow and Samsung's ever expanding line up of connected home products charges forward with the next generation of the Smart Things line of home automated devices, which had originally been slated for a release sometime in the second quarter of this year. This morning Samsung posted an update on their progress stating they are now expecting a launch of the new hardware sometime in the third quarter. While the launch date of these new products which includes the all new version of the Smart Hub, and the Smart Sense Multi, Motion and Presence hardware has been pushed back, Samsung states that the devices actively being filed tested as of now so things are rolling along.

Everything has been designed and built which puts Samsung in the final stages but testing is just as much important as the actual development and manufacturing of the product. The benefits of these new hardware versions takes the processing of all the data via the AppEngine that will com pre-installed and now allows things to be handled locally on the Hub itself instead of in the cloud like previous iterations of the hardware, which should give users greater control and security, but mainly it means that automated tasks and responses will be much quicker than before allowing users to spend less time waiting for stuff to happen.

Now that much of the processing is handled locally within the home, automated tasks using the Smart Things setup can work efficiently even when offline. If owners lose an internet connection there's no fear that automation will stop working because the devices don't have to be connected to the cloud to process the tasks. Even better is that the all new Hub contains a backup battery system allowing for continued operation if the power runs out, which is a nice peace of mind to have if you forget to charge things up. Samsung and Smart Things are committed to delivering an experience of greater performance and reliability, which is likely a part of why they want to do more testing to make sure everything is as perfect as can be before they launch hardware onto the market for consumers. 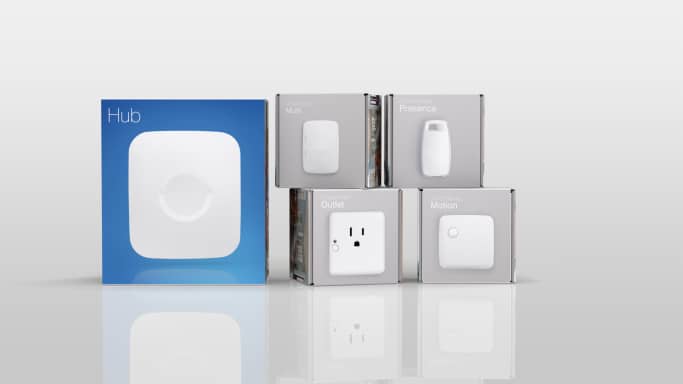