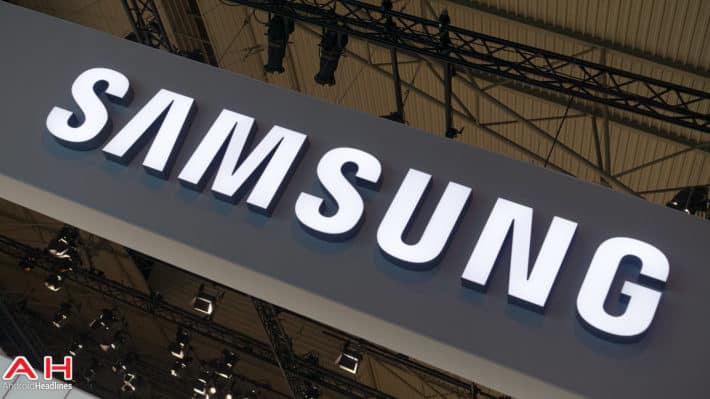 Samsung Pay has been talked about a lot lately, this is Samsung's version of mobile payments which the company introduced during the Mobile World Congress (MWC) in Barcelona. Both of the company's flagship devices that launched during the show actually support this service, the Galaxy S6 and Galaxy S6 Edge. Samsung's Pay service is expected to compete with the Apple Pay, though it's not available in the consumer market just yet. That is expected to change soon.

The company was expected to enable Samsung Pay later this year, but until now we didn't have any details about it. The company's Managing Director, Park Jin-Young, did reveal some info regarding the availability of the service though. According to him, Samsung Pay will become available in the second half of 2015 and the first countries to get it will be South Korea (which was to be expected) and the US. Samsung's Managing Director also said that the company doesn't exactly have a timeline for Samsung Pay's release to additional countries.

What is Samsung Pay? Well, it's a payment service which uses both near-field communications (NFC) and magnetic secure transmission (MST) technology provided by LoopPay. This actually gives Samsung Pay a whole lot of variety because it doesn't require an NFC chip in order to make payment thanks to the MST technology, it will be able to make payments on some older terminals as well. Samsung has also partnered up with a bunch of firms, including MasterCard, Visa, JP Morgan Chase, Bank of America, Citi and US Bank. By the looks of it, Samsung Pay has an upper hand over Apple Pay, we'll see will it take off.

There you have it folks, Samsung Pay will become available in the second half of this year, and the first countries to get it will be the company's homeland and the US. It will be interesting to see how this service will fare compared to Apple Pay, because neither of the currently available mobile payment methods have taken off the way certain companies were hoping for. Anyhow, stay tuned for more details, we'll report back as soon as we stumble upon some additional info.