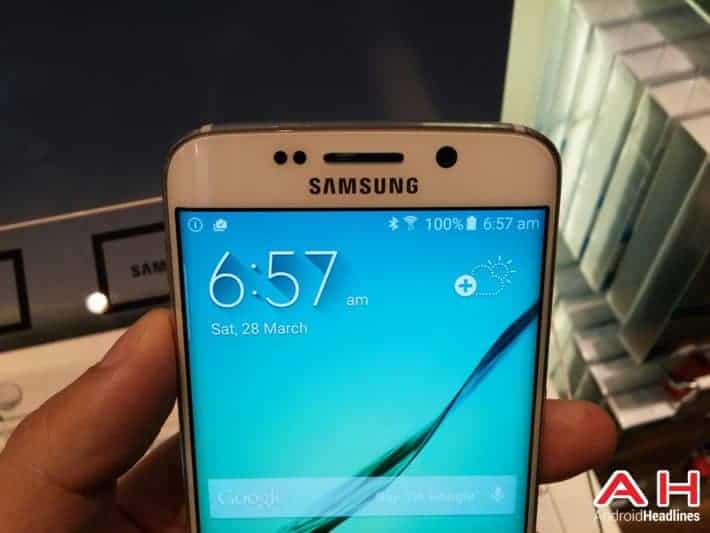 When it comes to selling the new Samsung Galaxy S6 and Galaxy S6 Edge, everybody is joining the cause…and Staples just announced that it would be selling the new smartphones in select stores that handle mobile sales and service.  The pricing is as competitive as anywhere – $199.99 for the Galaxy S6 (32GB model) with a two-year Verizon agreement and $299.99 with a two-year Verizon contract.  Staples does offer the customer a few rewards when they make their purchase through their stores.  Staples is offering 20-percent off mobile phone accessories – Up to 5-percent back in Staples Rewards – Get a minimum of $50 when you trade-in any qualified phone when you purchase a new smartphone.

The Samsung Galaxy S6 and Galaxy S6 Edge are two of the most anticipated smartphones of 2015, and they are officially here today…although some carriers started shipping the devices before the official launch of April 10.  After the big letdown of the Galaxy S5 last year, Samsung needed a great new product to compete against the new iPhone 6 and upcoming devices from LG, Sony and HTC.  Samsung went back to the drawing board and the new Galaxy S6 and the Galaxy S6 – a dual-curved display variation – are the results of their efforts…that seemed to have paid off so far.  Analysts and investors are predicting record sales of over 50 million of the devices by the end of 2015.

The new devices are the pinnacle of technology – for the moment – and it all starts with the best Super AMOLED display that Samsung has ever produced.  The Galaxy S6 and S6 Edge come with a 5.1-inch display and Quad HD resolution of 2560 x 1440 pixels for an amazing 577 pixels-per-inch (PPI).  In the design, Samsung made some bold decisions – the first was to abandon the beloved Qualcomm Snapdragon processor for their homegrown Exynos 7420…a 64-bit, octa-core processor using 14nm technology over the older 20nm.  This provides a faster processor with less battery drain and less heat.  Samsung also used their new DDR4 RAM and new UFS 2.0 Flash memory, both of which are faster than memory chips currently in other smartphones. The second bold move was to eliminate the microSD expansion slot and offer 32GB, 64GB and 128GB models.  Finally, Samsung did away with their longtime staple, the removeable battery, but included wireless charging and a quick charge where you can, in only 10 minutes time get back to four hours of usage.  These are both available at your local Staples store that handles mobile devices.