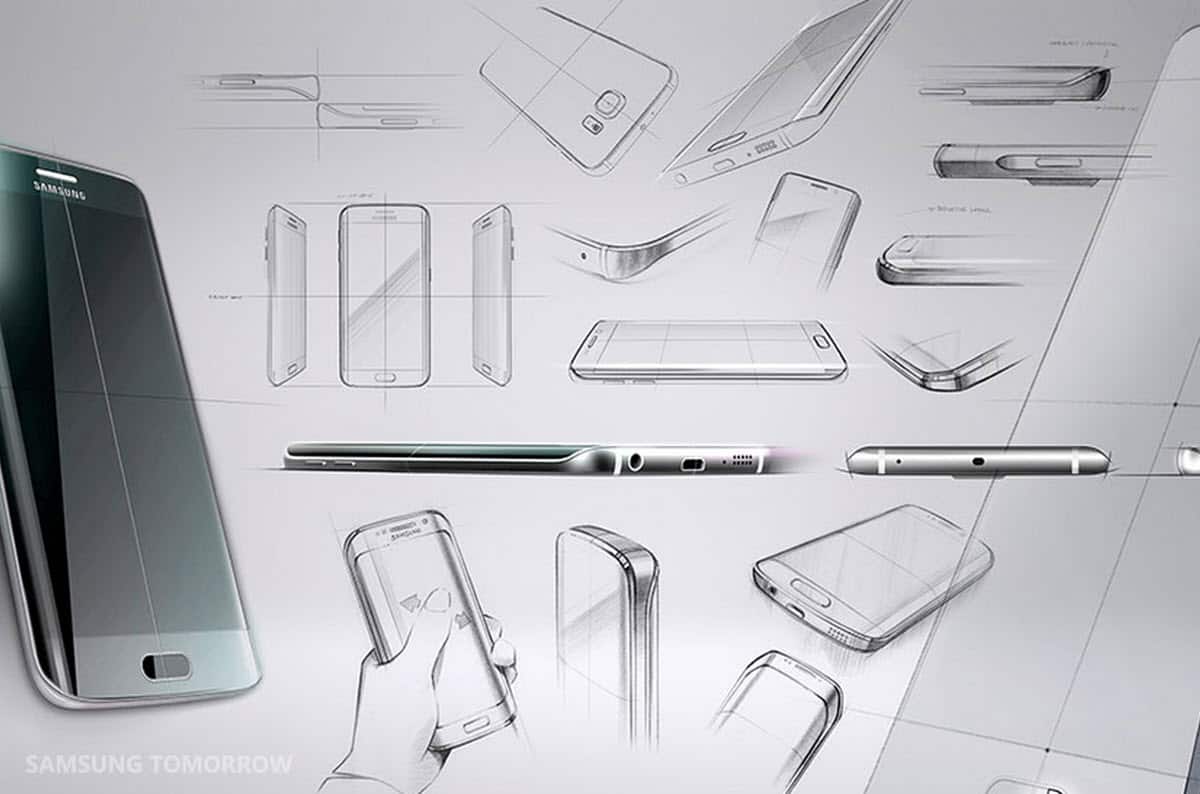 Samsung is very interested in letting the public know that they started at “zero” and put much thought into the design of the new Galaxy S6 and Galaxy S6 Edge.  They asked the leading designers and engineers who developed the new Galaxy S6 devices from paper to finished product to give us an idea of the thought process that went into its design.  Designers and engineers do not always get along with one another – sometimes the designers ask for the impossible, but many times those ‘impossibilities’ force the engineers to push themselves to exceed what was once though impossible.  Often the reverse is true when an engineer tells the designer that these are the limits and the designer must ‘squeeze’ those limits into what results in a beautiful design…something never originally envisioned by the designer.  Minhyouk Lee, Vice President and Head of Design Team at the Mobile Communications Business writes about how the design of the Galaxy S6 and S6 Edge was born and how it came to fruition.

Samsung’s Lee says that designing a smartphone, “which is an integrated form of cutting-edge technology,” is an exciting challenge.  They wanted the new Galaxy S6 to be simple, yet innovative, but at the same time they wanted to “capture the essence” of Samsung and what customers expect from them.  Often times we see the battles of form over function, yet Samsung was determined to meet both of these goals, and they called it “Beauty Meets Purpose.”  It allows the ‘Galaxy S6 to deliver an elegant balance between innovative form and ergonomic function.’

Once they focused on their core principals of design, they knew that wanted to incorporate organic materials and glass became the obvious choice as their key design element.  The Galaxy S6 uses 2.5D Gorilla Glass for the display surface, as they have since the Galaxy S3.  It has a flat surface with rounded edges and is wrapped in metal to create a bowl-like appearance that represents harmony of “reliable technology and creative design.”  The back glass appears diamond cut, giving it a unique way to capture and reflect the light.  Designers played with various colors and developed a vacuum plating effect to deliver these “enchanting colors” and “a mystical feel.”  Much thought went into the metal sides in an effort to provide a firm grip and easy access to the side keys.

Samsung was able to work on both designs simultaneously because the core of the design is the same.  They used new materials, new colors and new construction methods in their new and innovative design, while at the same time they deliver on the fundamentals that Samsung customers expect from them.  Lee sums it up by saying that “we focus on innovation in all that we do.” 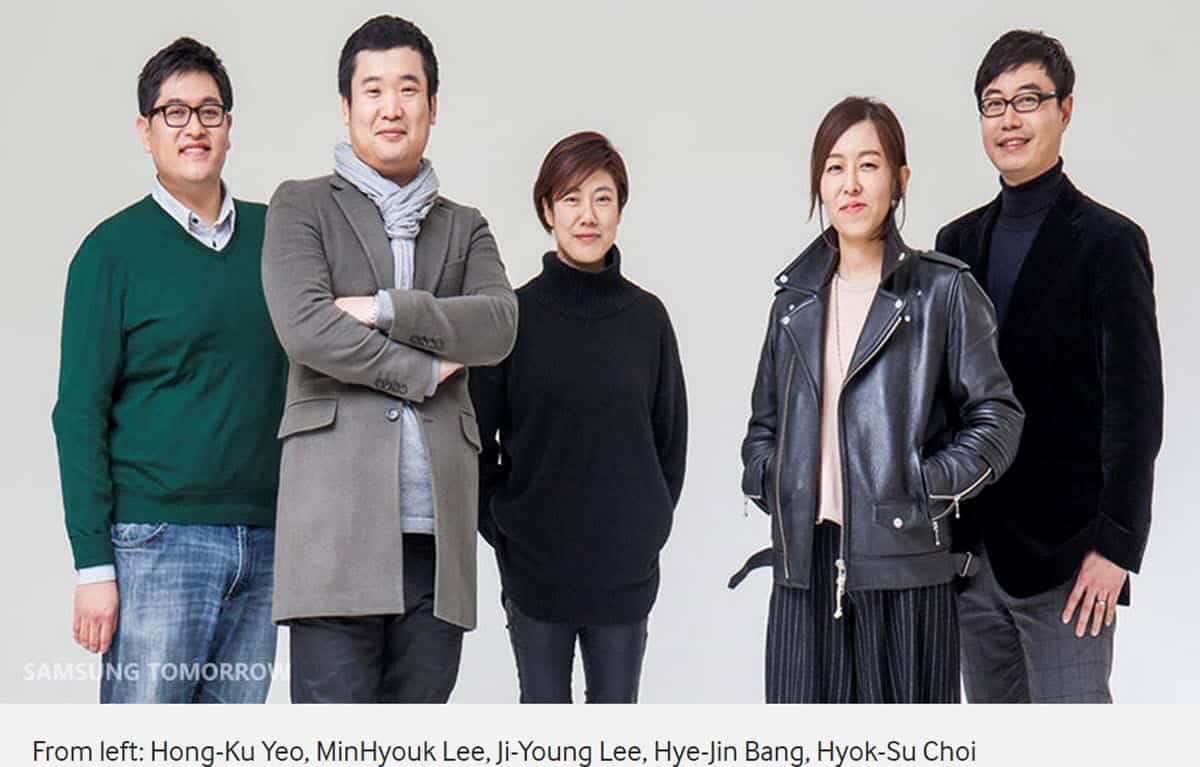