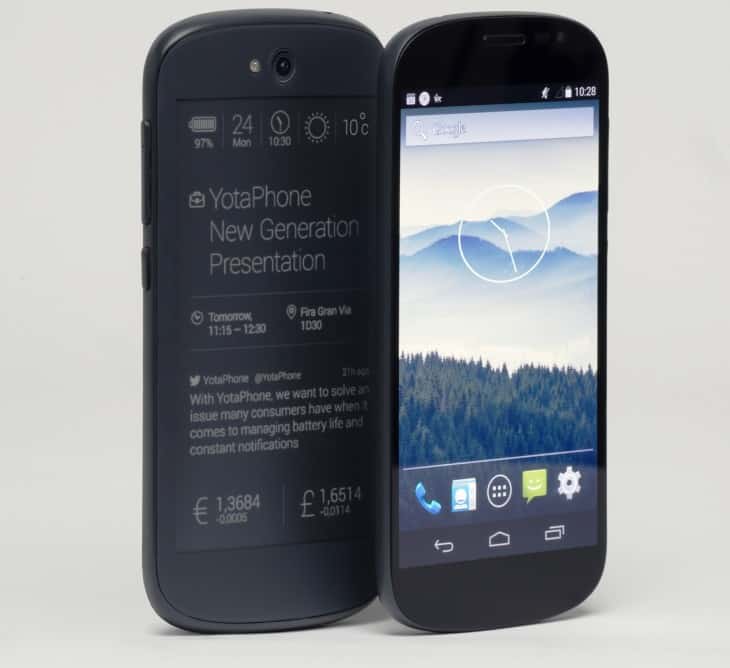 The USSR might have fallen long ago, but when it comes to how Russia's President Putin wants himself and his nation to be represented online, it doesn't look much has changed. At least, that is according to an expose in The Guardian, outing "online trolls" paid by the Russian Government to boost Mr Putin's appeal overseas, and to make Russia seem like a Utopia compared to the depravity of the United States and her allies. In an interesting twist, the Russian made Yotaphone has been dragged into all this, with reports of online trolls being tasked to promote the phone online with fluff pieces.

The whole piece is well worth a read from the Guardian, and you'll find it at the source link below, but what it amounts to is that there's a small, unassuming office building somewhere in Russia that spreads propaganda across the internet. 55 Savushkina Street is labelled simply as "Business Centre", but the Guardian has managed to speak to two former employees who would write generic blog posts online, and then every now and then throw in a propaganda piece. These could be a funny jab at the United States President, Barack Obama, or an inflated, glorified version of events relating to relationships with the rest of Europe. Task sheets were handed out to these employees, and they would often asks the employees to spread the good word of President Putin, or impress the West with stories of Mother Russia.

It was in one of these task sheets that the employees were asked to praise the dual-screen Yotaphone online. We're pretty sure that Yotaphone themselves had nothing to do with this, and that the Russian government were simply looking for yet another way of making Russia shine. Either way, the whole story is a fascinating read, especially if you're interested in seeing how the rest of the world uses the internet. It kind of makes you wonder what the US Government uses the internet for behind closed doors.