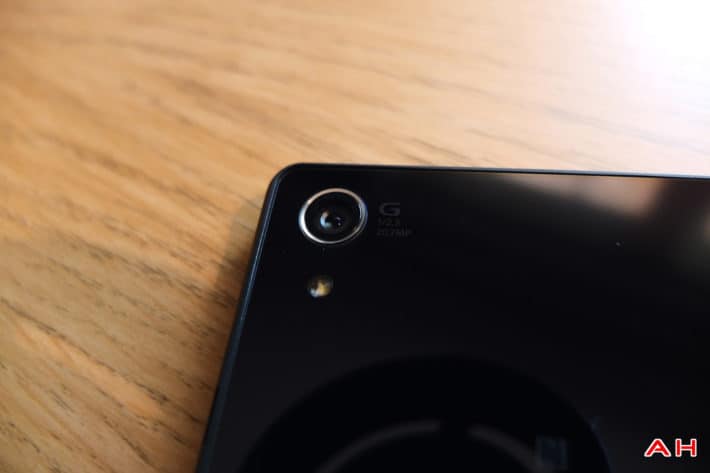 The 20.7-megapixel sensor inside of the Xperia Z3 is not exactly unique anymore, but what makes it so formidable is that Sony have a long history with camera software. Shipping excellent cameras like the RX100 and the Alpha line gives them a huge advantage over the likes of HTC and Motorola, for instance. According to Ricciolo, a leaker who has been on the money in the past with Sony leaks, has said that a big change in camera design and software is coming. They shared what looks like a deliberately blurred out image of a before and after shot, which doesn't really show us much. However, it does seem about time for Sony to refresh their imaging platform. I own an Xperia Z2 and I love the camera, but the software has remained mostly the same for a couple of years now, and when you release a new flagship every six months, things get stale quite quickly.

After a disappointing year of sales for Sony in the mobile arena, it seems as though the company is in need of something more than the Xperia Z4, and hopefully whichever next flagship is supposedly carrying these new camera features will usher in something truly new for the company.