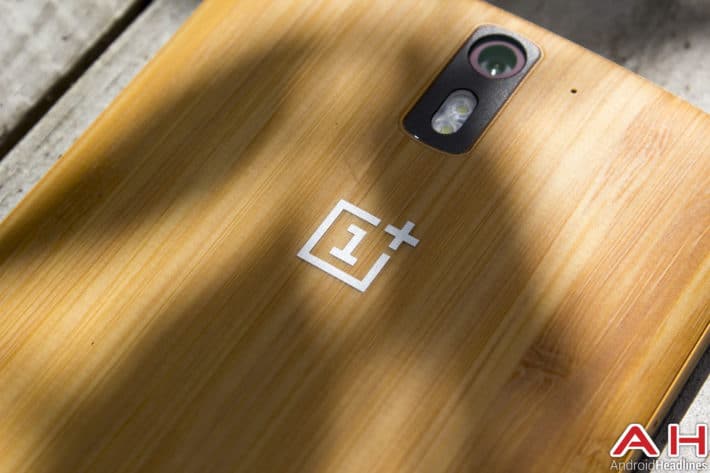 OnePlus came out of the gate hard last year prior to their first-ever smartphone launch, raising expectations and gathering excitement from the community through multiple social media stunts and engaging with the communities on Facebook, Google + and on their own forums. Once the device was launched officially the only way to get a hold of one was through the invite system which received more than its fair share of criticism, and in return gained OnePlus some rather annoyed (yet once interested) consumers. Whatever was thought by most about the way that OnePlus conducted business for their first device is almost ancient history now, as the company is rumored to be nearing the announcement of their second device, thought to be called the OnePlus Two.

OnePlus has recently sent out invites for an event that is taking place on Monday, April 20th, and there has been much speculation on what the event could be for. Of course, the obvious possibilities are that OnePlus is gearing up to announce their next device, or possibly two devices as there has been a rumor in the works that they may be looking to launch two devices this year. As of today, a new rumor has surfaced claiming that OnePlus will be looking to launch a more entry-level device called the "OnePlus Lite" (this is the therm used in the original report) alongside the OnePlus Two device.

The report claims the information comes from a source familiar with OnePlus plans for tomorrow's event, and not only states that OnePlus will be releasing the OnePlus Two and the OnePlus Lite, but specifically mentions that the OnePlus Lite will be a device that has better specs than the OnePlus One from 2014 yet, lesser specs than the upcoming OnePlus Two. There were no specifics given in regards to actual launch regions, pricing, or specifications, but the report mentions that the new device from OnePlus will invoke an invite system for purchasing these new devices on the initial run just like with OnePlus' freshman device offering. As these are unofficial sources, take things with a grain of salt. The OnePlus event takes place tomorrow, so there isn't going to be much of a wait on what they have in store for consumers in 2015.