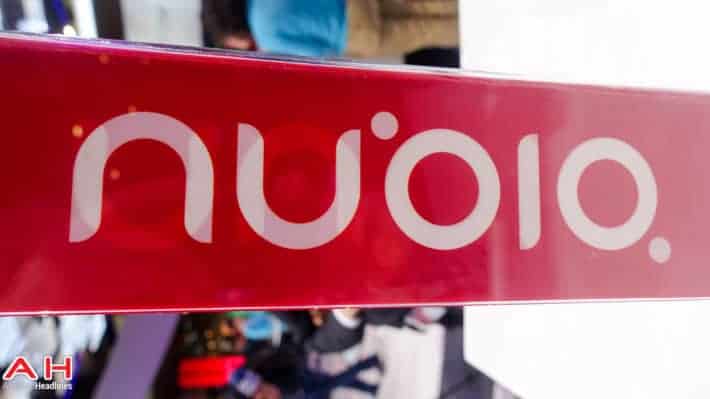 We've been talking about ZTE's upcoming Nubia Z9 flagship for quite some time now. That phone has been rumored and leaked a lot of times over the last couple of months, and the company will finally unveil it on May 6. The launch date has been confirmed by ZTE already and their General Manager has confirmed that the device will sport a 'bezel-less' design. Their GM has also teased some interesting functions of the device via his official Weibo (Chinese social network) lately. The screen on the sides of the Nubia Z9 will reportedly have special functionality and you'll be able to set certain swipes to do certain things. This technology is called 'FiT', which is short for 'Fringe Interactive Technology'.

That being said, another piece of information leaked regarding the Nubia Z9 and its special functionality. According to the newly leaked image, the Nubia Z9 will also offer a fingerprint scanner. Interestingly enough, it won't be located on the front or the back side of the device, but on its right side. How? Well, according to the leaked image and info, the side screen will also offer the fingerprint scanning capabilities or the scanner might be integrated in the power button. Truth be told, this sounds somewhat odd and fishy, but the info seems legit. This will be a major selling point for the company if they manage to pull it off, not only will the device will be 'bezel-less' but will also offer a rather interesting / innovative fingerprint scanning capability which we haven't seen thus far.

We still don't know what specifications will the Nubia Z9 sport, but we can always guess. We've seen this device leak a number of times now, and you can expect the company to use similar materials they used in the Nubia Z9 Mini and Z9 Max. The specifications are also expected to be close to Nubia Z9 Max's specs. The Nubia Z9 will quite probably offer premium metal build and will be powered by Qualcomm's Snapdragon 810 64-bit octa-core processor along with an Adreno 430 GPU. The handset will feature a 5.X 1080p or QuadHD display along with 3 or 4GB of RAM on the inside. The Nubia Z9 will almost certainly offer the same camera sensors you can find in the Nubia Z9 Mini and Z9 Max, the 16-megapixel OIS shooter will be located on the back of the device, and an 8-megapixel camera will be available up front. Dual-SIM support and 4G LTE connectivity will also be a part of this package. 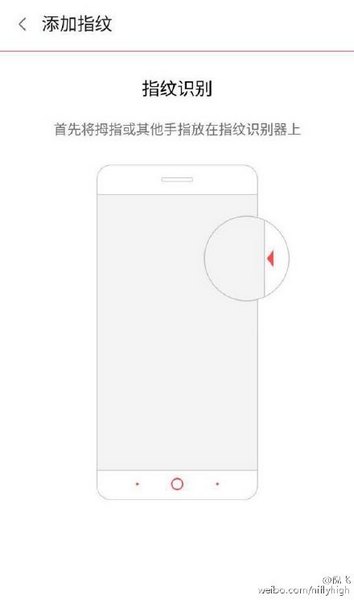