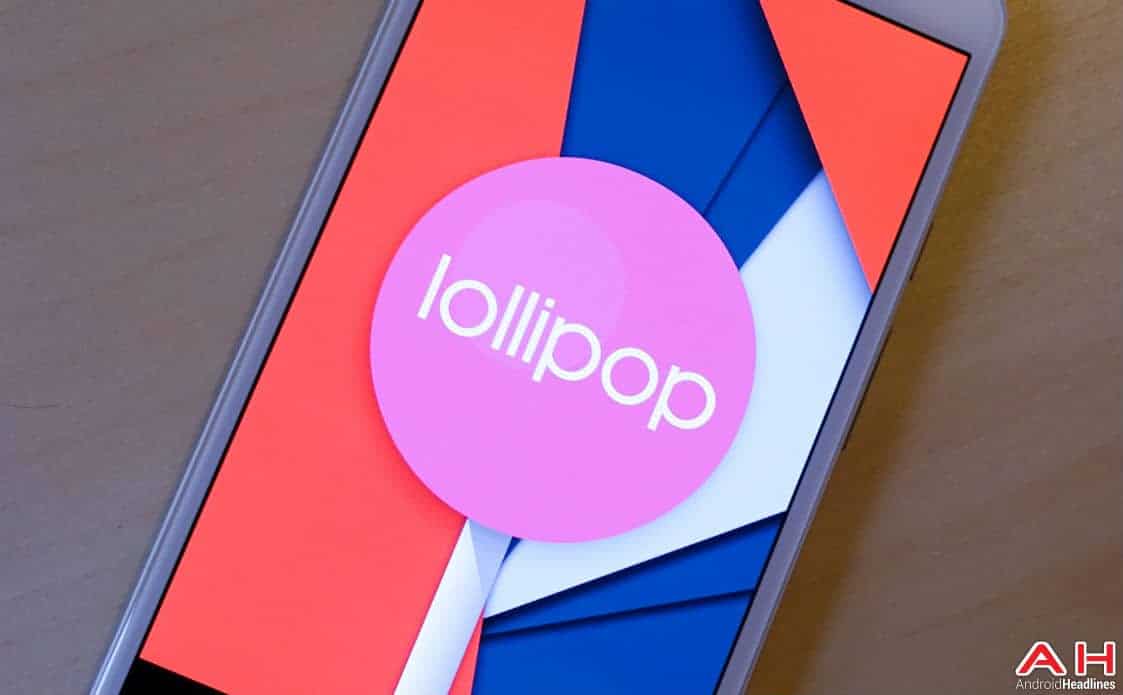 Software updates are supposed to improve various aspects, however, the Android 5.0 Lollipop update for the Android OS has been a controversial one. While it introduced a visual upgrade, with the new design language dubbed Material Design, it also faced criticism for removing some features that users are desperate to have back. A prime example of this being ‘silent mode’. There has also been criticism of manufacturers and carriers for not getting the update out to enough devices, quick enough. In terms of the numbers, at a recent count, Lollipop was said to be on roughly 5% of android devices.

Now it appears that some Nexus 7 devices running Android 5.0.2 (and some Nexus 5’s running 5.0.1) have just stopped working. It’s hard to blame the update, because the devices seem to be suffering from very different symptoms, but the amount of the devices being affected is quite alarming. Even Twitter is plagued with messages carrying the hashtag #nexus7bricked. Some devices just seem to get stuck on the Google logo boot screen, a behavior that would be expected if the update process was interrupted in some way, but other users report that the devices were successfully updated, they were working fine and then a few weeks later they had this issue. Different users again, state they are unable to boot into Recovery Mode, so this is not a solution.

One user said that he took his Nexus 7 to have it repaired and was told that they would have to replace the logic board, so the repair would cost around $200. Which seems excessive considering that a new 16 GB Nexus 7 can be picked up for less. This might suggest that there’s something in the update that slowly affects the hardware until it is unusable. Considering that the tablet was launched in 2013, the warranty most likely has already expired and neither Google, responsible for the software or Asus, the maker of the tablet are offering a solution. Google might be able to help if the tablet was purchased from the Play Store, but there haven’t been any reports to confirm this.

Additionally, some Nexus 5 users have been experiencing some issues too, so it is not clear if the update could eventually affect other devices in the future or if this has to do with only these two Nexus models.