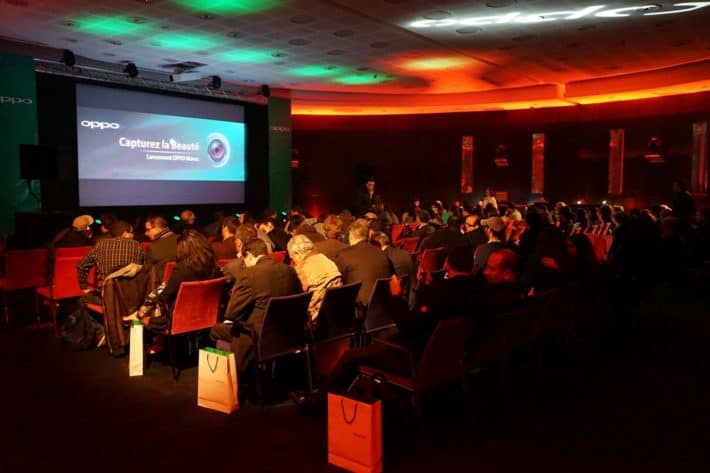 Oppo is one of the most popular smartphone manufacturers in China. The company operates outside of China as well though. Anyhow, Oppo is well-known for their design, as most of you know, the company has announced the N3 flagship at the end of 2014. This device is easily recognizable due to the auto-rotating camera on the top of the device. The camera is huge, which results in a rather big device, but you won't find another one like it out in the market, so Oppo has that going for them. That handset also sports high-end specs, premium build and a rather premium price as well. Oppo has manufactured a wide range of smartphones thus far, and is looking to expand their business, like many OEMs these days.

That being said, Oppo has officially announced the company's arrival to the African market. This Chinese company has held an event in Casablanca in order to announce their arrival to Africa, well, Morocco for now. Oppo has showcased their R5 and N3 handset, which will be available in Morocco soon. Morocco is just a start for Oppo though, the company has been recruiting dealers all over Algeria, Egypt, Kenya and Nigeria since last year. Oppo has been founded back in 2004, and since then, Oppo has managed to leave their mark in South-East Asia, Central America, Europe and North America.

Oppo has even laid out their plan for the expansion to Moroccan market. The company intend to reach the 10% market share in the next two years, which is really ambitious and optimistic. Oppo's mid-range R5 and high-end N3 devices will be the first to launch in Morocco, though more products will surely follow. The N3 is Oppo's current flagship, it features a 5.5-inch 1080p display, 2GB of RAM and 32GB of internal storage. The handset ships with a 16-megapixel auto-rotating camera and a fingerprint scanner is also available here, while the Snapdragon 801 is powering on this handset.

The R5, on the other hand, is a mid-range offering by Oppo. This handset was the thinnest smartphone in the world when it launched back in 2014. It sports a 5.2-inch AMOLED display, 2GB of RAM and 16GB of internal storage. The 13-megapixel camera is also present here, and the device is powered by Qualcomm's Snapdragon 615 64-bit octa-core processor. 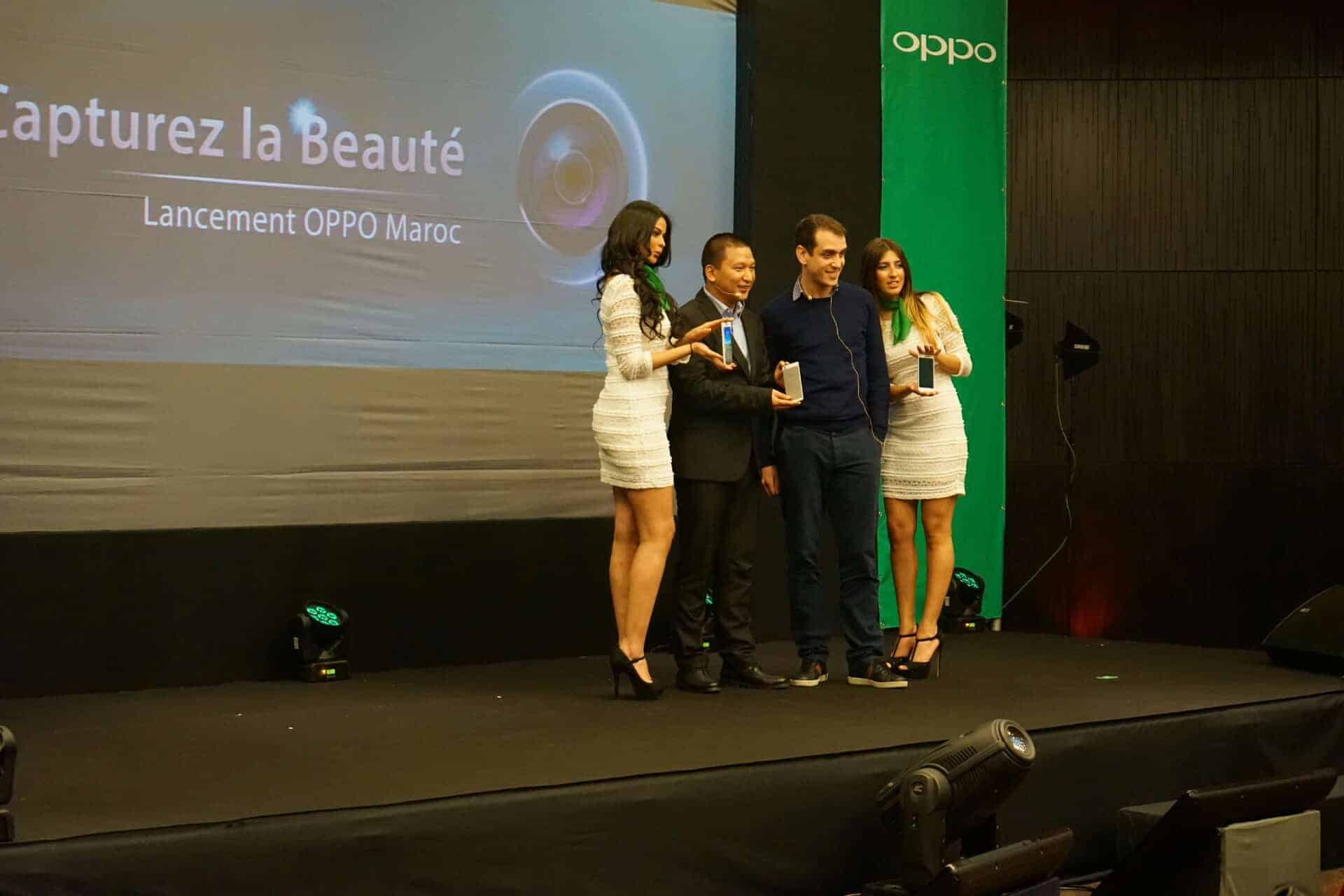