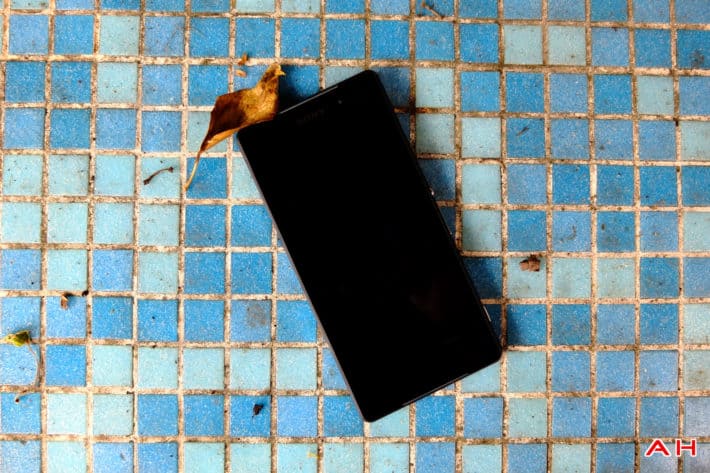 There's a new James Bond film on its way this year, and there's also a new Sony Xperia Z smartphone (one of these happens much more often than the other). As such, it's unsurprising that Sony were looking to secure product placement for the new 007 film and the Xperia Z4. However, as leaked emails show, Bond himself, Daniel Craig, and Director Sam Mendes weren't so keen on the idea. In the past, James Bond has used the Xperia T, during an advertising campaign towards the end of 2012. The launch of Skyfall, the previous James Bond epic saw the British spy using the phone in the film and there was even a 007 Edition of the smartphone. Things have changed though, and it looks like Mr Bond won't be using an Xperia Z in the next film or in any promotional material.

Carrying on from the leaks from the Sony Hack, Wikileaks is hosting emails that detail a dispute over the product placement. An email dated October 2014 from Andrew Gumpert from Columbia says: "BEYOND the $$ factor, there is, as you may know, a CREATIVE factor whereby [director Sam Mendes] and Daniel [Craig] don't like the Sony phone for the film (the thinking, subjectively/objectively is that James Bond only uses the "best," and in their minds, the Sony phone is not the "best")." This is perhaps understandable, as it's pretty obvious Sony's smartphone business is not the big fish it used to be.

A further email from Columbia Pictures executive George Leon ponders a different route; ""What if we take the Daniel Craig fee and convince Sony just to pay Barbara directly [$4 million] for a placement fee, NO Daniel this time. We walk from him. The remaining [$1 million] (or LESS!) of this budget can be used to hire "Q" instead?" Q being Ben Whishaw in the new films. Craig was in the running for a $5 Million fee to just hold the phone briefly in photo ops, but it looks Bond is more interested in something a little more mainstream these days. Money is very compelling when it comes to product placement and advertising campaigns and while Sony apparently earmarked $18 Million for a campaign for the film, Samsung is rumored to be willing to spend $50 Million, a drop in the ocean for a company like Samsung.

The Samsung deal is more likely to go through, after all it's not just about the larger sum of money, but also the fact that the Galaxy S6 is a much more recognizable device among fans. Either way, it looks like James Bond is done with Sony, and just like many other technology fans he's willing to try something new.