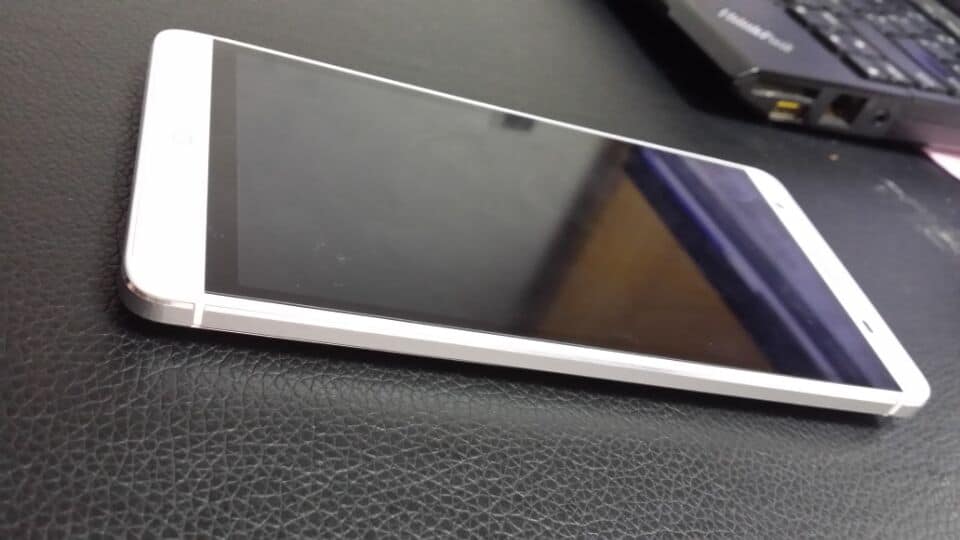 Mlais is still a relatively unknown Chinese smartphone manufacturer. This company actually released only a couple of smartphones thus far, but they're planning to launch additional ones really soon. Mlais has been teasing their M7 and MX handsets quite recently, the M7 will basically be the company's flagship handset, while we didn't have much info regarding the MX, until thus far though. We knew that the handset will sport a rather big 4,000mAh battery, and now the company provided some additional information regarding both of these handsets.

The company has teased the Mlais M7 recently and showed off its partially blurred back cover, we managed to see that it will sport a fingerprint scanner on the back, but not much more than that. Well, we now have additional images to show you. If you take a look at the gallery down below you'll get to see five new images which will give you a far better idea of how this device will look like. The handset sports a chamfered metal frame around, a fingerprint scanner on the back which is located below the camera sensor and the LED flash. It seems like the device won't sport any capacitive buttons, though we can't be sure considering the phone is off and it's possible that they light up once you power it on, of course. The back over will be removable, as you can see in the last image down below.

The Mlais M7 will feature a 5.5-inch 720p (1280 x 720) display along with 3GB of RAM and 16GB of internal storage. This handset will be powered by MediaTek's MT6752 SoC. The 13-megapixel camera will be located on the back of this device along with the LED flash and the fingerprint scanner. On the front side of this handset you'll be able to find an 8-megapixel snapper. The MX, on the other hand, will sport a 5-inch 720p (1280 x 720) display, 2GB of RAM and 16GB of in-built storage. MediaTek's MT6735 processor will power on this device and a 4,800mAh battery will also be a part of the package. The company says that both of these devices will launch next week, and that both of them will ship with Android 5.0 Lollipop pre-installed. Stay tuned, we'll keep you updated.