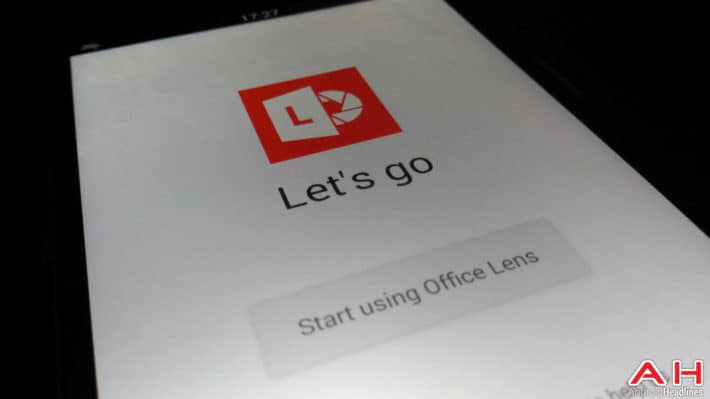 There are many aspects of your life in which an app or smartphone feature can be of assistance. In fact, as they evolve they seem to be replacing many more of the peripherals of life. A prime example is the cameras that now come with smartphones. For most average snappers, the camera on your latest flagship will more than sufficient for most of your daily image capturing. Likewise, smartphones are quickly adopting the role of assistant, note-taking and general organizer. In fact, cameras are now even helping to make these roles easier thanks to the wealth of scanning apps.

If you are into your scanning apps then it seems today Microsoft have joined the ever-expanding market by making their Office Lens app available to android users. Until now, this has been a Windows Phone only offering and the availability for android users will be of use. The app works pretty much the same as those already on offer, however, as this is a Microsoft product, you can expect it to work seamlessly with the larger Microsoft ecosystem. As such, this will be especially useful to those who already use Office or OneDrive on their android devices.

In terms of the actual app, Office Lens allows you to take an image of almost anything and the app will turn that image into a workable document. Snap a receipt, document or otherwise and the app will recognize the text and immediately crop, edit and turn the image into a workable document. If you want to give the app a try, then it is free although there is one catch. This is a Microsoft product and similar to previous Microsoft for android offerings, it is currently only available as a beta preview. Meaning you have to join the Google+community. Once joined, you can click the ‘become a tester’ link and then you will finally be able to download the app from the Play Store. There will be a short delay between becoming a tester and finally gaining access to the Play Store link so don’t worry if the link does not work at first. In the meantime, you can check out the before and after images provided by Microsoft of what you can expect the app to do. 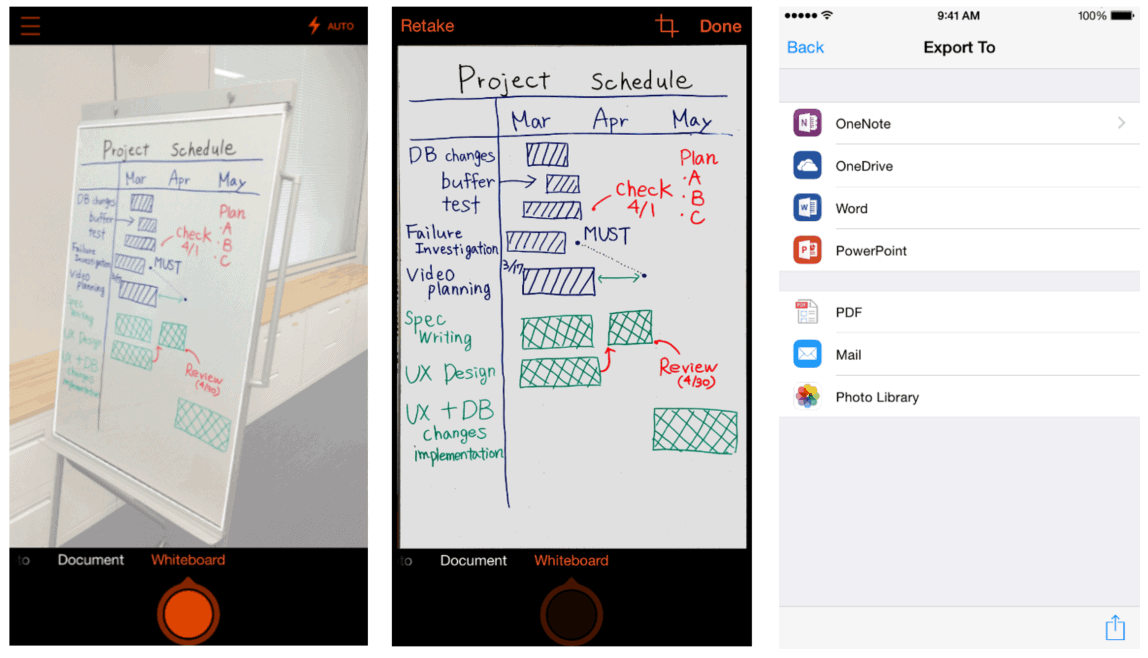