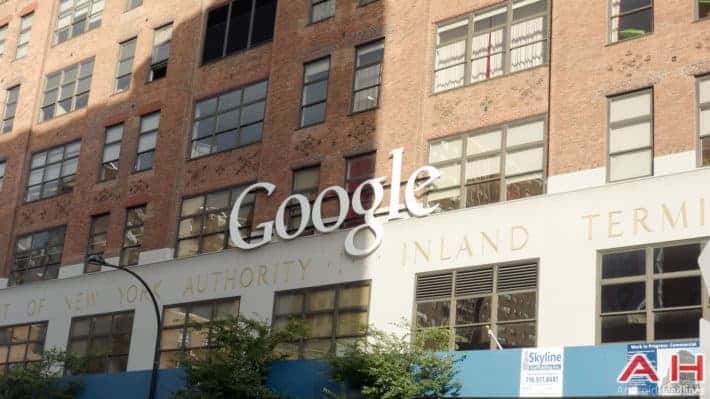 Last week, the European Union formally accused Google of anti-competitive practices where both Android and search was concerned. The Antitrust investigation takes a close look at how Google handles search results through their Google Shopping results and how they essentially force Android partners like HTC, Samsung and Sony to ship devices heavily promoting Google services and shutting alternatives out. It appears that this could be a way for the European Union to secure a large cash fine from Google, but it could also be something much larger than just money. After all, Europe has been a fairly hostile place for Google's way of business over the last year with complaints concerning Google News, the Right to be Forgotten and now this Antitrust investigation.

Microsoft, one of Google's most fierce rivals, knows the wrath of the European Union only too well, having been fined hundreds of millions of dollars on multiple occasions. Microsoft faced similar claims in the EU as it did across the pond in the US, but clearly Microsoft felt these fines were unfair. Now, Microsoft is looking to make Google's antitrust investigation hurt dearly, and they're playing a large role in making sure the EU take Google for a large sum. Microsoft is doing this by lobbying the EU as well as funding vocal groups in the region like the Initiative for a Competitive Online Marketplace, commonly known as Icomp. In fact, the New York Times is reporting that Microsoft has even spoken to the US Ambassador to the EU – along with other large US companies – basically asking to let Google go it alone against the EU. Microsoft is not only bitter after facing the wrath of the EU themselves, but also because Google has overtaken them in many key areas.

Microsoft clearly missed the memo when it came to the internet, but now that Microsoft is trying to compete with Bing as well as Windows Mobile and services like Office 365 the two of them in direct competition. Microsoft will be looking to not only help bump up the figure of a fine, but also for Google to change the way they do business in Europe. The largest voting bloc in the European Parliament, the European People's Party said that "Microsoft is doing its best to create problems for Google". Meanwhile, David Howard, Microsoft's Deputy Counsel has said that "We have been clear all along about our concerns about Google's business practices and their effects on fair competition. We are one of more than 30 complainants, among many others, who have shared similar concerns with regulators hoping that competition will be restored for the benefit of consumers and businesses."

The Antitrust investigation is being ran by Margrethe Vestager, the European Union's Competition Commissioner, who was appointed in November of last year. For someone who is apparently out for blood against Google, she makes a very good point when she says that "This has nothing to do with a company being European, American, Russian, Chinese or whatever. If you want to compete in European markets you will have to do that by abiding to European competition rules." This investigation is likely to go on for quite some time, and an outcome might be months or even a year away from now, however the outcome is likely to shape how Google continues to do business outside of North America for years to come.