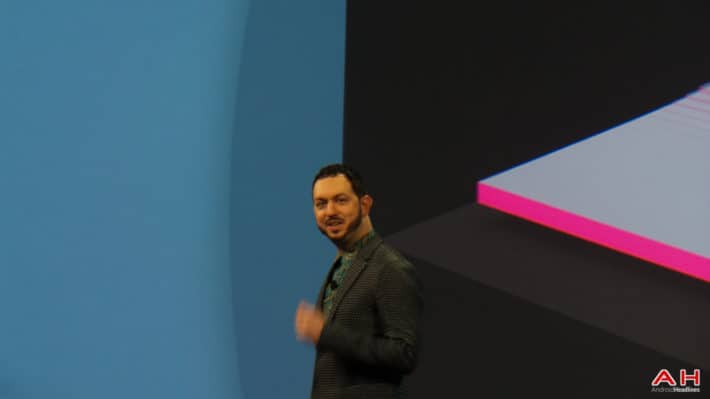 Innovation in the smartphone business seems to be stuck. Sure, we now have faster processors, screens with more pixels than the human eye will ever notice, better cameras, and even faster memory modules that allow us to do more tasks than ever before. Still, every smartphone is essentially the same, even when manufacturers try different materials or textures, colors and designs that try to defy the rectangular shape of the screen, we end up with just that, a screen in the front a camera in the back and a couple of physical buttons. Plus, even though components are getting smaller and thus smartphones are getting slimmer most of users won't be able to distinguish a few millimeters between the thicknesses of these devices.

Clearly the next generation of devices will be smaller than smartphones, therefore, making them easier to carry around. The internal parts of smart devices have become so small that they could fit a variety of accessories that we carry every day. One of the most common and easy to handle is the wrist watch, and so there were born, the smartwatches. While the concept is nothing new, we can now have these full-color touch screens with a lot of connectivity options in our wrists, since they certainly resemble the classic watch, they are being made with premium materials which might be the reason some users think they are a little overpriced for the functionality they offer.

A report from Bloomberg shares the opinion of Matias Duarte about this kind of devices. He is the designer responsible for the visually pleasing and much needed Holo Theme in Android 4.0 and now the brightly colored Material Design in Android 5.0, and while wearing an Android Wear device on his wrist, he basically said that smartwatches are not necessary right now, they are more focused on fitness or notification enthusiasts and even made a comparison with the bulky and not portable electric can opener in the sense that most of the people would agree that they don't need one "but it's nice to have". Still, he emphasized that as more devices become connected "your personal computer will be a series of devices that surround you" so smart devices will be treated just "like we treat apps today" so nobody would question about the accessories you would wear.