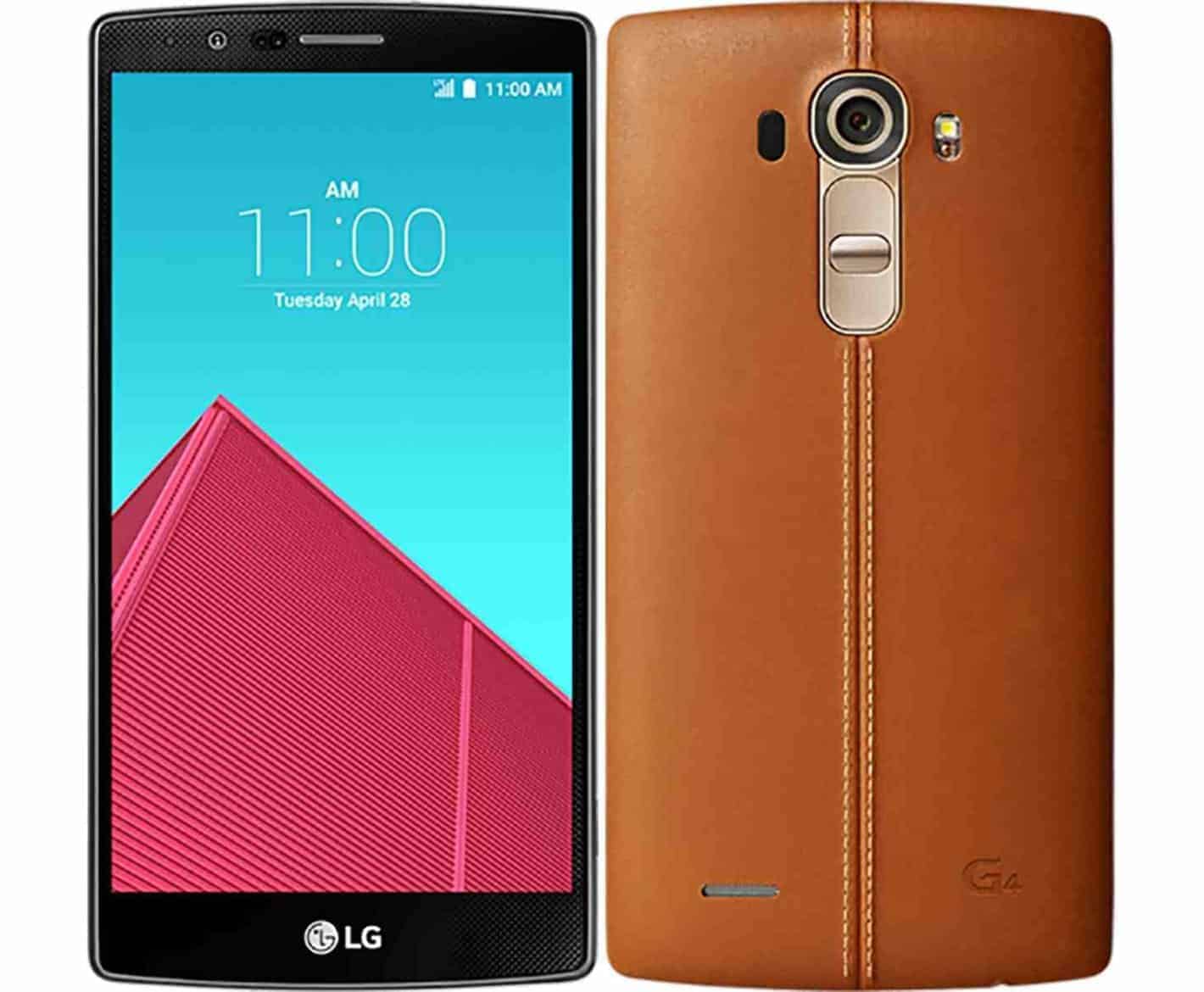 CES and MWC have come and gone with little to say from LG.  The South Korean Tech giant announced the LG G Flex 2 back at CES, but the phone many were waiting for, the LG G4, was nowhere to be seen or heard from at either show.  Many were wondering if LG would delay the device longer or if they were just waiting for the hype behind the HTC One M9 and Samsung Galaxy S6 and S6 edge to die down, and thankfully that's been the case.  LG announced that it would have an event on April 28th to officially unveil the LG G4, and since that time they've released a few tidbits of info on the phone itself.

In the past few days LG put up a teaser page for the LG G4 that featured a leather-backed phone with an f/1.8 lens in the photo, complete with nearly identical back-facing buttons, flash and laser auto focus as the LG G3.  Someone took the time to sift through the code of this site and found an interesting link to a page that didn't just tease the LG G4, it announced the phone in its entirety (although it's since been pulled).  Featuring spreads of the phone and boatloads of information from the source, we have no reason to believe any of the new information on the page is false outside of the obvious Android 4.4 KitKat spec which is from the G3. 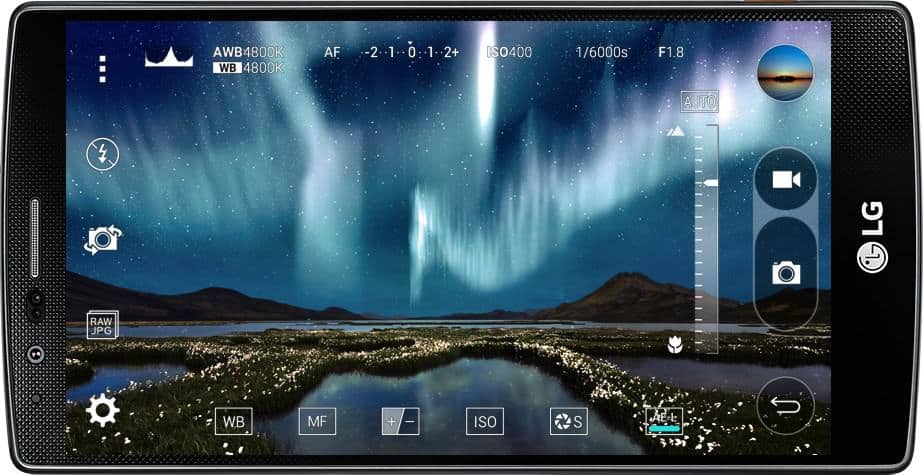 What we're looking at here is a leather-backed device, as was teased not too long ago, as well as a phone running the brand-new LG UX 4.0 which features all sorts of new tricks to make you giddy like a kid on Christmas morning.  LG looks to be sticking with the 5.5-inch quad-HD display found on the G3, albeit a significantly updated panel that hopefully doesn't feature excess sharpening applied.  We're also looking at an enhanced 16-megapixel f/1.8 camera on the back that's set to challenge all the other phones on the market with what LG is stating as the fastest focus time ever with laser auto-focus.  Leather is on the back of many models but there are also a few other materials to choose from, all of which are removable as well as the 3,000mAh battery found inside.  A microSD card slot is waiting for you to plug-in more storage space and it's 8.9mm thick due to the contour that LG likes to design its phones with.

Delving a little deeper into the camera we're looking at a complete overhaul of the camera software LG has been building for its devices since the G2.  Since it's packing Android 5 Lollipop onboard LG looks to be able to give more options than ever to its users including a full manual mode with RAW support and all the tweaks you can ask for, a "light trail effect" mode that keeps the shutter open for a long time to let in more light at night, and a new color spectrum sensor that's supposed to more accurately scan the light and get your pictures looking right the first time.  Check out all the pictures below for all the details and look for the official announcement in just a few weeks, and of course don't forget to keep an eye out for that special test drive of the G4 a month before it goes on sale!