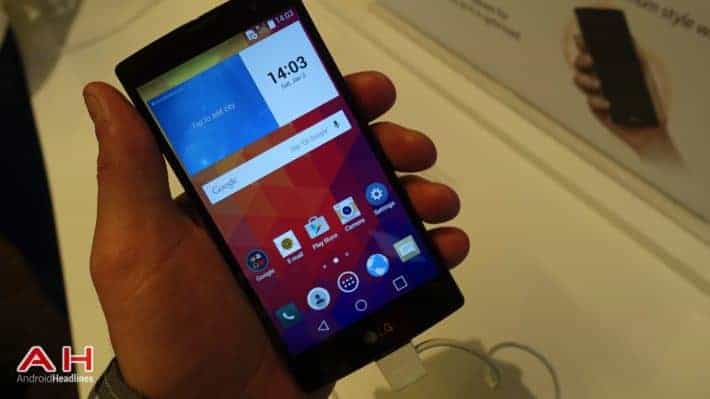 LG will announce their new G4 flagship tomorrow and while we wait for that announcement to happen, the company has launched their recently announced mid-ranger in India. LG has announced the LG Magna mid-range handset alongside 4 other devices prior to the Mobile World Congress (MWC) in Barcelona. The company has showcased each of these devices during the show, and LG Magna has been available in select regions for quite some time now.

This Korea-based tech giant has now announced the LG Magna in India as well, it can now be purchased in India from retail stores according to Mahesh Telecom, a rather well-known retailer in India. The LG Magna features a 5-inch 720p (1280 x 720) in-cell touch display along with 1GB of RAM and 8GB of internal storage (expandable via microSD card). This handset is powered by an unnamed 1.3GHz quad-core processor and it ships with a 2,540mAh battery on the inside. The 8-megapixel camera is located on the back of this device and is flanked by an LED flash. On the front of the device you'll find a 5-megapixel snapper. Android 5.0 Lollipop comes pre-installed on this device with LG's UI on top of Google's operating system. This handset offers 2 SIM card slots and 3G HSPA+ connectivity, no 4G LTE available here unfortunately.

The LG Magna is available in Titan Black and Gold colors and costs Rs. 16,500 (MRP, which is around $259), and the MOP of this device is Rs. 15,590 ($245) according to the source. In case you'd like to check out hands-on coverage of this device, click here. This is yet another LG-branded mid-ranger, it's made out of plastic and it offers the rear-facing physical buttons LG has been using for a while now. The LG Magna will face tough competition in China, there are a lot of similarly specced devices already available in India which are more affordable than the LG Magna. It will be interesting to see how well will it sell in that Asian country. As a side note, LG Spirit, the device that launched at the same time LG Magna did, is available in India for quite some time now.