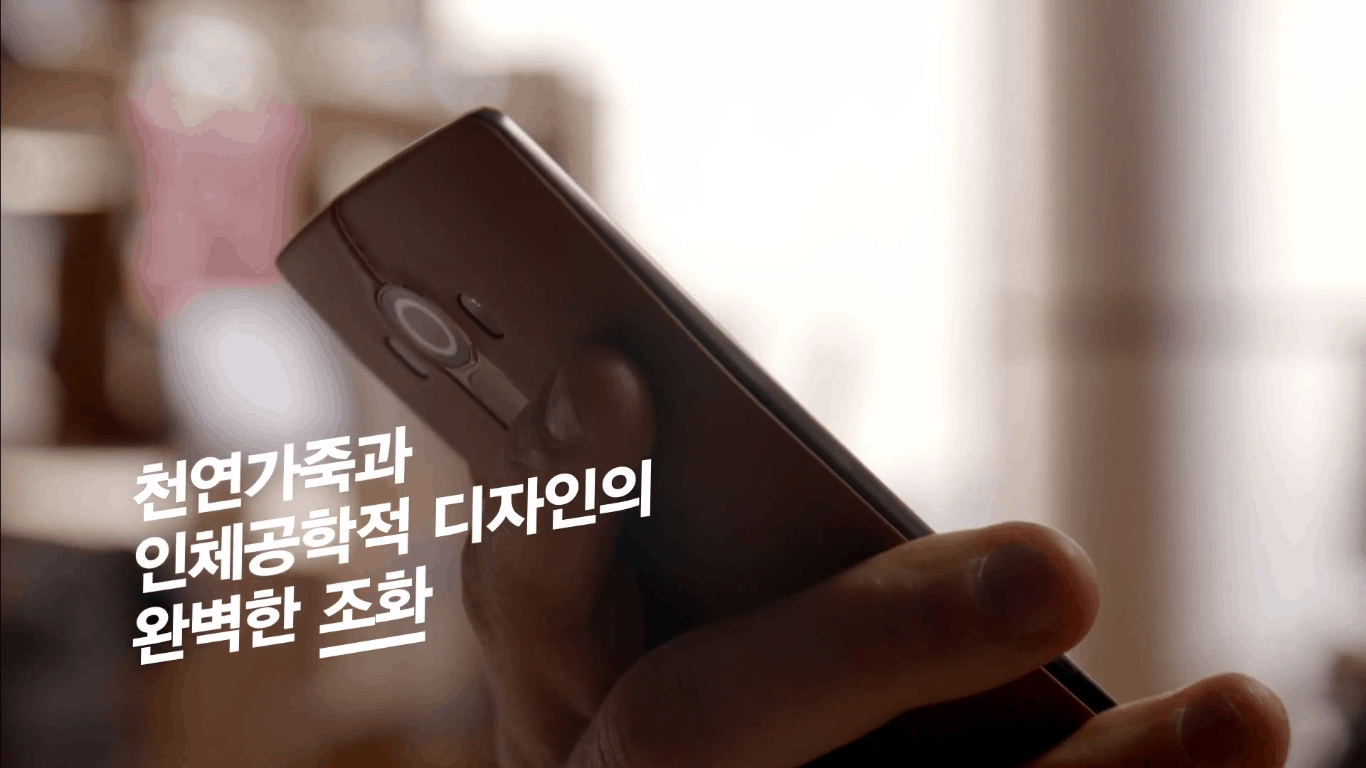 The LG G4 has been one of the worst kept secrets in the smartphone industry for a while thanks to all the leaks we've seen.  Sometimes when a smartphone is still in its development phase we'll get small leaks here or there, sometimes of prototypes and other times of the final device.  LG actually seems to have accidentally posted the official marketing page for the LG G4 about a week and a half ago, and we've got just about every bit of information that LG is likely to announce in just a couple of days at the official unveiling on April 28th.  Thanks to all these marketing documents we know that the phone features a rather unique design of natural leather on the back of most models and will come in a slew of colors as well.

Inside of the phone is supposedly a 1.9GHz Snapdragon 808 hexa-core processor which is reportedly being used instead of the octa-core Snapdragon 810 thanks to the heat dissipation of that processor.  While we're not 100% sure about the real world performance difference between these chipsets at the current time it seems that it's entirely possible the 808 could outperform the 810 in a number of areas including where it really counts: daily user experience. This is because when a chipset gets too hot it has to slow itself down to cool off, negating any speed boosts the higher clock speed would have provided.  LG is also packing a brand new 16-megapixel camera with f/1.8 lens, beating even Samsung's newest lens on the Galaxy S6 in terms of possible low light performance.  Outside of the shell we're even looking at a slightly curved screen for added comfort in holding the device.

All of this adds up to a device that's about as premium as it can get, and it looks like the price tag might just reflect that at retail.  LG's newest flagship just went up for pre-order in LG's home country of South Korea for a whopping $825. When asked about this pricing an LG official told ETNews that the price isn't final but that it won't be changing much from that figure, citing that LG sees this as a premium device that's set to challenge the Galaxy S6 Edge rather than the regular Galaxy S6.  Seeing as how the Galaxy S6 is already $795 and the S6 Edge is $910 in South Korea we're talking about phones that are extremely expensive no matter how you cut it.  This pricing won't affect LG as much in the US thanks to the subsidized pricing most carriers still push, but it's likely to make the sales of the LG G4 slimmer because of its price tag.