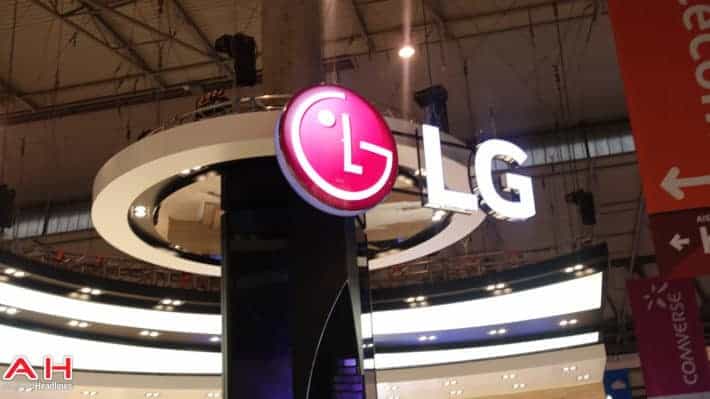 Tomorrow, LG will be unveiling their latest flagship smartphone, the G4. We recently saw a massive leak basically tell us exactly what to expect. There were a lot of concrete details spilled in that leak, but concrete specifications weren't one of them. Now, according to a new post on Mashable, courtesy of Evan Blass – AKA @evleaks – himself, the LG G4 will definitely be using the Snapdragon 808 instead of the Snapdragon 810, along with many other interesting numbers. Mashable is listing the information as having come from a "trusted source", and while there's still a chance this information isn't 100% correct, we're willing to bet little will change tomorrow when we see LG unveil the G4 onstage.

Starting with the big features, the G4 will reportedly be using the Snapdragon 808 instead of the Snapdragon 810, favoring the hexa-core CPU instead of the hotter octa-core CPU used in their previous G Flex 2. There's 3GB of LPDDR3 RAM here, along with 32GB of internal storage which, unlike the Galaxy S6 series, is expandable through the use of microSD cards. Another plus for betrayed Samsung fans is that the battery in the G4 – pegged at 3,000 mAh – is user-replaceable, too. Elsewhere, the camera jumps to 16-megapixels, along with that f/1.8 lens we've heard a lot about and the Quad HD display is said to be a "hair below" 5.5-inches this time around. All the usual connectivity boxes are ticked, like 802.11ac WiFi, LTE and of course Bluetooth 4.0. As for the physical size of the device, this latest leak puts the G4 at 5.9 x 3 x 0.4 inches.

The G4 is hardly one of the best kept secrets in the mobile arena, and in fact it's become something of an embarrassment for LG, we'd imagine. We now know about the real-leather back, the improved camera software and what we can expect on the inside of the device. We're sure that LG have some more software surprises – which is said to be of the Android 5.1 variety – along with accessories and pricing surprises for us tomorrow. We'll be there at the event, and we'll be covering the event live, so tune in tomorrow from 11:00AM EST for all things G4!