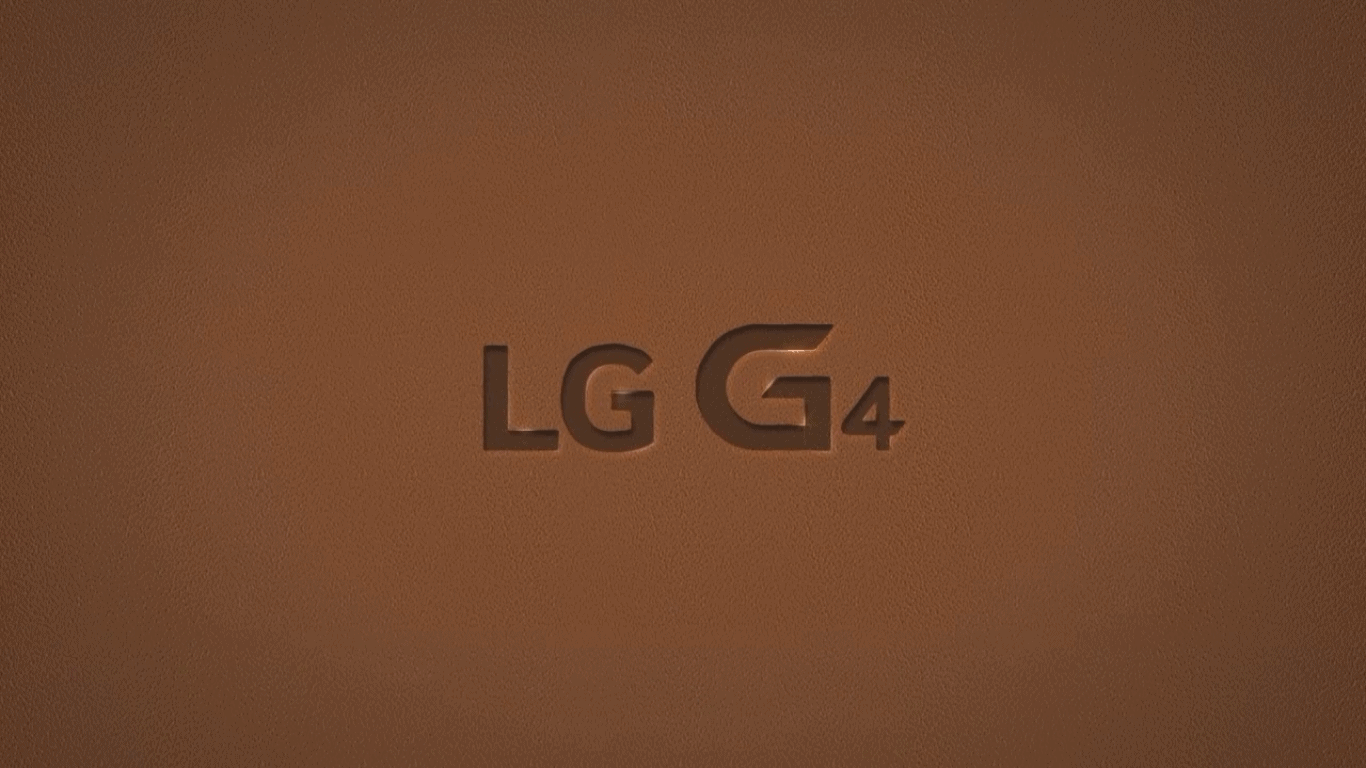 Earlier today, we saw the retail packaging for the G4 leak out just hours before officially launching. Now, it seems that the G4 has very few secrets left indeed as the device has been unboxed and captured on film in leaked images. We've seen the G4 leak out all over the place over the last few weeks, and it's unlikely that we see LG wow us with any surprises later today, but we hope they have something up their sleeves for us. The G4 is poised to be a more elegant, refined version of the G3 and as a result it will be available in all sorts of different materials as well as colors. These leaked unboxings show a regular G4 as well as a black leather and tan leather variant of the device.

The images aren't of the best quality, unfortunately, but they're good enough to make out and it looks like LG is packing in some interesting earphones this time around as well. These are dubbed the Quadbeat 3, and appear to feature a fabric cable instead of the sticky plastic coating that we're used to from throw-ins with new smartphones. Other than that, the charger appears to be pretty standard fare for LG devices, but the separate battery does indeed confirm that the G4 will feature a removable battery, something that a lot of people were disappointed to see no longer included in the Galaxy S6 and Galaxy S6 Edge.

So far, we've heard that the G4 is to launch with a Snapdragon 808 running the show instead of the Snapdragon 810 which faces overheating inside the One M9 and G Flex 2. As well as this, a new and improved 5.5-inch Quad HD display and a vastly improved 16-megapixel camera with an f/1.8 aperture to let in as much light as possible will be feature in the G4. It's shaping up to be quite a phone, and we don't have long left at all to see just what LG have been working on all this time.